Beware of overconcern for money, or position, or glory. Someday you will meet a man who cares for none of these things. Then you will know how poor you are.

The new year is here.

Neil deGrass Tyson may be right and it “is a cosmically arbitrary event, carrying no Astronomical significance at all,” but there is something to be said about starting fresh…and making some resolutions.

Or, rather, making resolutions and establishing goals.

Mine for this year:

Happy New Year! May 2018 bless you and yours…and if you do not know the Man I speak of, may the Holy Spirit draw you to Him, change your heart, and add you to His fold.

Another great quote from C.S. Lewis’ The Problem of Pain:

But God’s love, far from being caused by the goodness in an object, causes all the goodness an object has, loving it first into existence and then into real, though derivative, loveability. God is Goodness. He can give good, but cannot need or get it. 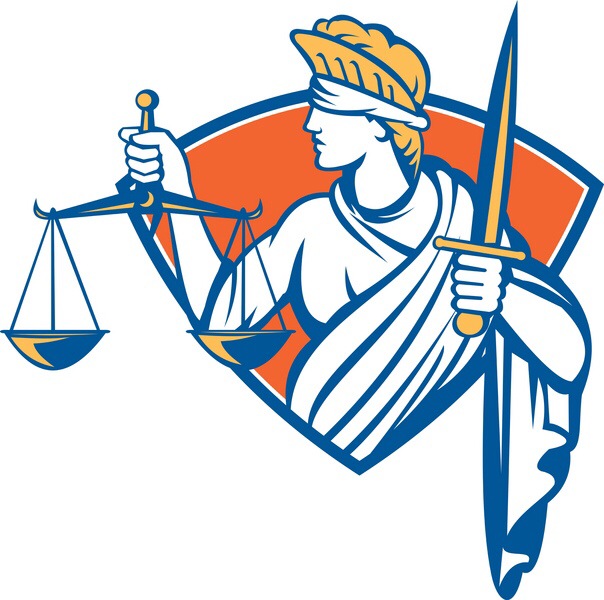 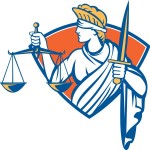 I listen to old-time radio all night, specifically 20th Century Radio. This morning, after my wife’s alarm unintentionally went off (doh!) and my youngest daughter (not considering it is two hours earlier here, doh!) texted, “Happy Thanksgiving,” Night Beat’s “Target for a Day” episode was playing. The main character, reporter Randy Stone, had been falsely accused by a competing paper’s gossip columnist of committing a murder that a another man was, midnight that day, to be executed for. The death row inmate’s wife completely believed the article and was going to kill Stone the very moment her husband’s life was ended. There is more to the plot, but given the recent Ferguson, Missouri situation (and the Trayvon Martin one before it), Stone’s monologue at the end seemed especially apropos and sage:

But by the same token, would you past the test? How good are you at telling the lie from the truth? Does the truth vary according to your personal convenience? Black one day, white the next?

The next time you read anything, ask yourself, “I have the right to doubt, am I using it?” Because it is too dangerous living in a world of misinformed people. There is a reason why the lie is the tyrant’s favorite death weapon. It’s killed more people since the world began than all the armies and automobiles put together.

The Bible, a much more reliable source of wisdom than a radio drama (or leaders, politicians, and the media with agendas), states this much more succinctly:

Do not judge by appearances, but judge with right judgment (John 7:24, English Standard Version).

Pray for the families and friends of Michael Brown and Trayvon Martin, but also pray that your judgment of those two young men…and those who ended their lives…is not “according to your personal convenience.” For…

The right way to be merry…

We must play. But our merriment must be that kind (and it is, in fact, the merriest kind) which exists between people who have, from the outset, taken each other seriously—no flippancy, no superiority, no presumption.1 — C.S. Lewis

Why does God not make certain things clearer?

C.S. Lewis from Weight of Glory (page 33 in my HarperOne edition).

Recently I heard the track “Dark Passenger” by the group Fozzy. It starts off with:

Although the lyrics are a bit ambiguous, and it almost sounds like the anti-hero of the song wants to repent, you know it is the Devil who is guiding the tune’s subject every day.

Fozzy’s song brought another train one to mind (for some reason, when I hear the word “passenger” I think of trains…I give credit to my train-loving 6 year-old :-)). Curtis Mayfield wrote this classic (“People Get Ready”), which begins with:

People get ready, there’s a train a comin’
You don’t need no baggage, you just get on board
All you need is faith to hear the diesels hummin’
on’t need no ticket, you just thank the Lord

And…as my mind continued it’s odd way of traveling down the tracks…”Crazy Train” by Ozzy Osbourne was next in line. It’s initial verses are:

Crazy, but that’s how it goes
Millions of people living as foes
Maybe it’s not too late
To learn how to love, and forget how to hate

So…based on how they all start…which train would you like to ride?

But my brain didn’t stop there. It seemed to me that those three songs, in a slightly different order, also mimicked the choices C.S. Lewis wrote about who Jesus is in Mere Christianity:

I am trying here to prevent anyone saying the really foolish thing that people often say about Him: “I’m ready to accept Jesus as a great moral teacher, but I don’t accept His claim to be God.” That is the one thing we must not say. A man who was merely a man and said the sort of things Jesus said would not be a great moral teacher. He would either be a lunatic—on a level with the man who says he is a poached egg—or else he would be the Devil of Hell. You must make your choice. Either this man was, and is, the Son of God: or else a madman or something worse. You can shut Him up for a fool, you can spit at Him and kill Him as a demon; or you can fall at His feet and call Him Lord and God. But let us not come with any patronising nonsense about His being a great human teacher. He has not left that open to us. He did not intend to.

Jesus is either part of the Crazy Train, is a Dark Passenger, or He is Lord. What say you?

(Not choosing is a choice against “Lord”…)

Now, in case you are interested (and understanding that YouTube links don’t always remain working), here are the three songs that inspired this post in the order they were mentioned: END_OF_DOCUMENT_TOKEN_TO_BE_REPLACED

I’ve heard this C.S. Lewis quote before…but was glad to run into it in page 72 of my The Great Divorce:

It should be noted that these are the words of a fictional inhabitant of heaven, not theological apologetics by One of my favorite writers.

My present “below 10,000 feet” book is The Great Divorce by C.S. Lewis. Without spoiling the story, it is a fictional way of discussing all the different excuses people have for rejecting the truth.

In one of the interesting dialogues, the saved friend is trying to convince a to-smart-for-his-own-britches former (before he died) intellectual minister.

“Listen!” said the White Spirit. “Once you were a child. Once you knew what inquiry was for. There was a time when you asked questions because you wanted answers, and were glad when you found them. Become that child again: even now.”

“Ah, but when I became a man I put away childish things.”

Now, there is an analogy I never expected out of the mouth of C.S. Lewis. 🙂 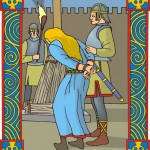 If you are a Christian, there is a decent chance you've heard Tertullian1 quoted as saying, "The blood of martyrs is the seed of the church." I could not find that exact quote in my Logos library, but perhaps this is its basis:

Nor does your cruelty, however exquisite, avail you; it is rather a temptation to us. The oftener we are mown down by you, the more in number we grow; the blood of Christians is seed.2

The more succinct (oft-quoted) version is inspirational…and on the surface seems logical.

Although some might argue that this means I am not a Christian (in that I do not hold all the "common doctrines of Christianity"), I think C.S. Lewis (from Mere Christianity) has the definition of "Christian" right:

Far deeper objections may be felt—and have been expressed—against my use of the word Christian to mean one who accepts the common doctrines of Christianity. People ask: 'Who are you, to lay down who is, and who is not a Christian?' or 'May not many a man who cannot believe these doctrines be far more truly a Christian, far closer to the spirit of Christ, than some who do?' Now this objection is in one sense very right, very charitable, very spiritual, very sensitive. It has every available quality except that of being useful. We simply cannot, without disaster, use language as these objectors want us to use it.

Too often we underestimate the power of a touch, a smile, a kind word, a listening ear, an honest compliment, or the smallest act of caring, all of which have the potential to turn a life around.

–Leo Buscaglia, Born for Love (as quoted by Barbara Oakley in Cold-Blooded Kindness).