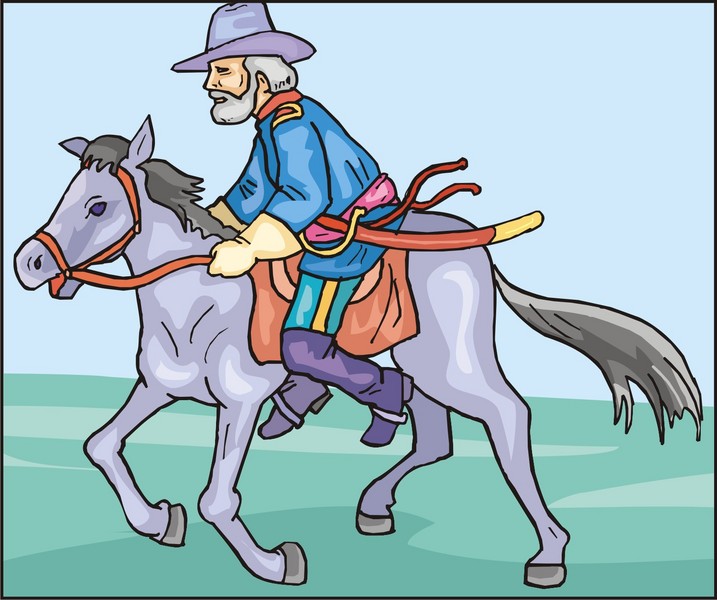 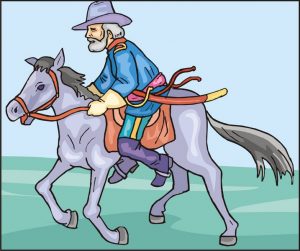 Good or bad, my favorite movie genre is action-adventure, but I also really enjoy another one quite a bit…can you guess what it is?

Often westerns are also action-adventure…but even when they aren’t…there is something about heading back to that day-and-age…and those locations…that I really enjoy. John Wayne is one of my favorite actors…and although his career was far from limited to westerns, it’s hard for me to find a western he acted in that I don’t like.

Although less popular within society as time has progressed, many western plots of old could be summarized as “cowboys versus Indians.” In old westerns the good guys were generally the cowboys…and the bad guys were the Indians.

Reality is, of course, that the U.S.’ history with with Native Americans is unforgivable, although that doesn’t necessarily mean that the Indians were always the good guys and the cowboys always the bad guys. It is just good to remember, even today, that movies at best take liberties with history, and at worst…which often seems to be true with modern films…totally distort it.

However, let’s get back to the old-time westerns and imagine we are in a wagon train crossing the plains, heading for promises implicit in “Go West, young man.” We have circled the wagons and are under massive attack from Indians (you know, the bad guys in our movie script)…and it is pretty clear we are doomed.

We are soon to run out of bullets, and those who are against us are too numerous.

Who do we hope will appear over the horizon?

END_OF_DOCUMENT_TOKEN_TO_BE_REPLACED 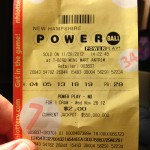 Do you remember the 1993 movie, "Indecent Proposal," where Demi Moore and Woody Harrelson's characters (married in the film) are offered $1,000,000 by Robert Redford's character if she will just spend a single night with him? Or perhaps 2009's "The Box," where the couple played by Cameron Diaz and James Marsden are offered an equal amount if they'll simply press a button? The catch with their opportunity is that when they push the button in the box someone will die (although it won't be a person they know).

Would you take either offer? I'm assuming most people would immediately reject the second one…but I suspect there are some out there…folks in especially dire financial straits…where the first proposition might result in more than just a quick passing thought. One doesn't have to actually be greedy for money to be a terrible temptation—sometimes just wanting to be able to pay your bills can cause you to make questionable decisions. There immense of wisdom in Agur's words in Proverbs: END_OF_DOCUMENT_TOKEN_TO_BE_REPLACED

Three sermons have led up to this final talk in my "What" series:

How Soon is Soon?

Of course, so much more was done on the cross…finite words cannot adequately explain the infinite…but we enter this final sermon confident that when Jesus cried out, "It is finished" (John 19:30) He spoke accurately…and truthfully.

Yet I stand here and you sit there.

END_OF_DOCUMENT_TOKEN_TO_BE_REPLACED

Before I begin the third talk in my four-part "What" Sunday-evening series, I figure it makes sense to quickly review the first two sermons…

#1 was "What Went Wrong"…where we learned that sin didn't start here on earth and that what originally went wrong up in heaven (and then went awry down here) wasn't a case of someone breaking an arbitrary rule.

Instead, it was a breakdown of trust between the creature and the creator. First Satan distrusted God, then one third of the angels, then Eve and Adam. Instead of becoming like God as they envisioned, they developed fear of God.

#2 was "What Was Tried"…where, using a dispensationalist outline, we saw that innocence didn't work, conscience didn't work, dominion didn't work, promise didn't work, and law didn't work. We learned that anything that depends on man fails miserably…and that our loving God never gave up on us rebellious earthlings…no matter how often or how badly we blew it. Praise God! 🙂

Show Me Your Glory

Now it's time for "What Finally Worked"…but before I try to answer that question, I'd like to head back into the dispensation of the law…just as it is beginning. Let's turn to Exodus 33:12-23:

END_OF_DOCUMENT_TOKEN_TO_BE_REPLACED

Friday night Barry Junior joined me watching a movie that Barry Senior had brought up after I did my sermon, "Heaven…This is Heaven." For those who caught that, you may recall my mention of the Valkyries (val-`keer-ees)…babes on white horses who collected those who died on the battle field. Barry Senior remembered a movie with Valkyries…one called "Max Payne"—a policeman living a tortured existence as he continues to search for the third man who was involved in killing Max's his wife and infant child.

The movie begins showing Max Payne slowly floating toward the bottom of the river, clearly on the edge of death. After the film made clear how precarious his state was (and how likely it was he would not get out of it), it leveraged a plot device often used in movies and TV shows…

To which I immediately told Barry Junior know just how much I hate that plot device. 🙂

And in the spirit of human inconsistency, I am now going to use the same approach as a sermon device. 🙂