A continuing debate about interfaith dialogues on Twitter often hinges on whether a full gospel declaration was provided. For my undergraduate degree at Liberty University I wrot a paper, “The Gospel Message in the Sermon of Acts,” that first had to define what is in the gospel. If you click on the title, you can read it. 🙂 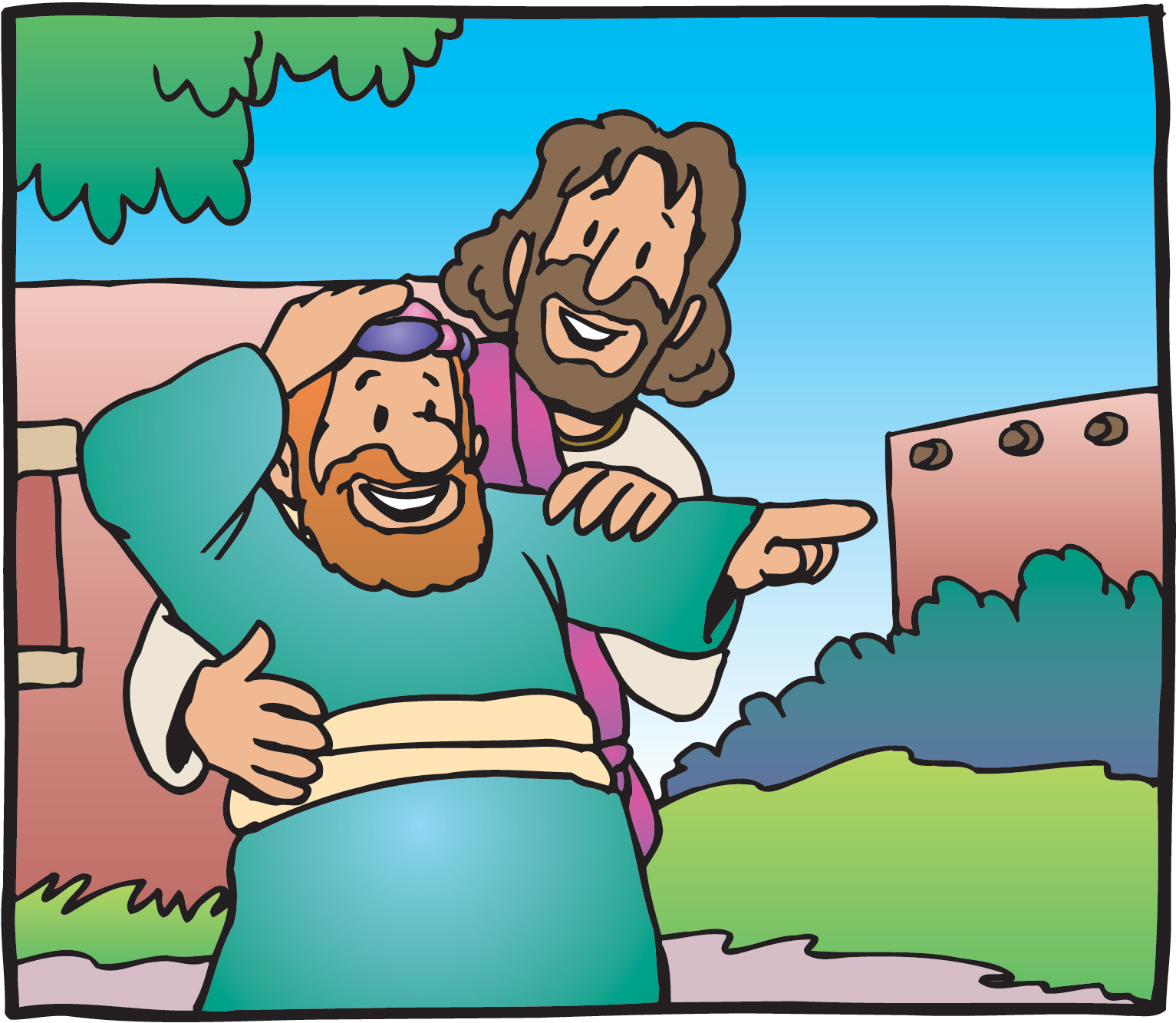 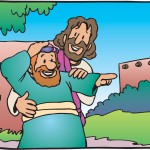 Earlier this week I got a Facebook suggestion from Diane Kendall to "like" the Facebook page of an organization called YANA1. For those not familiar with Diane, she is half of the John and Diane Kendall husband-and-wife team that is such a significant and welcome part of the Antrim community, including owning one of my favorite stores, Place in the Woods2. (Not to mention they have some great kids too!)

So…I take any recommendation from Diane or John seriously, whether it be for good running shoes, proper food for our pets, or a Facebook page to check out….

END_OF_DOCUMENT_TOKEN_TO_BE_REPLACED

We’ve now come to the third movement in the Symphony of Christ, but before the musicians start playing let’s quickly review what we heard in the first two movements…

Our first movement, "The Promise," exploded at the beginning—as we were treated to the creation of the heavens and the earth…followed by a grand celebration because, just like God, the angels "saw everything that [God] had made, and behold, it was very good" (Genesis 1:31a).

The music quickly turned dark and gloomy, however, because our original parents almost immediately trusted the hollow promise of sin…and were rewarded with something they never experienced before…

But our Lord, who is "merciful and gracious, slow to anger, and abounding in steadfast love and faithfulness, keeping steadfast love for thousands, forgiving iniquity and transgression and sin" (Exodus 34:6b-7a) didn’t give us the destruction we deserved—instead He gave us a promise of a Messiah.

We ended the first movement with a slight taste of the second…when would the assurance contained the protoevangelium of Genesis 3:15 be fulfilled?

END_OF_DOCUMENT_TOKEN_TO_BE_REPLACED 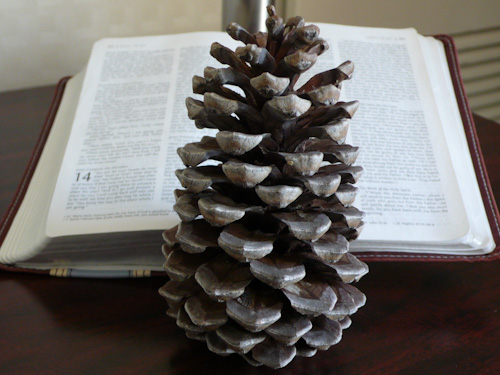 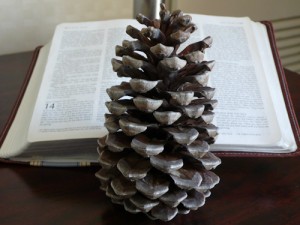 Today I wondered how the early Christians reacted to the news of Paul’s passing. How about those closest to him—the ones who were his partners in the gospel? Did the Philippians remember Paul’s letter to them—how he desired to "depart and be with Christ" (Philippians 1:23, ESV)—and then celebrate the fact he finally was granted his wish? Did Timothy smile and think about the "crown of righteousness" his mentor received because he "fought the good fight…finished the race…kept the faith" (2 Timothy 4:7-8)?

No, I suspect that their initial reaction to hearing that Paul had finally paid the ultimate price for preaching the gospel in season and out of season (2 Timothy 4:2) was the same as mine this morning at the news that Graham Maxwell had passed away overnight. Paul’s death was not unexpected; he specifically told Timothy he did not have long—that the "time of [his] departure [had] come" (2 Timothy 4:6). Neither was Graham’s a surprise—his family saw how he was losing the battle with age and were by his side during his final moments.

END_OF_DOCUMENT_TOKEN_TO_BE_REPLACED

Not being a liturgical denomination (or a denomination for that matter), it would be easy for us to miss that today is the first Sunday of Advent. Although I was baptized into the Methodist church at the age of two (a compromise between my Lutheran mother and Catholic father), I stopped attending when given the choice as a six year-old–and do not ever recall celebrating Advent in any respect until attending the Presbyterian church just down the street. As such, I have to defer to a couple of reference books to understand the history behind the Advent celebration and the meaning within it.

END_OF_DOCUMENT_TOKEN_TO_BE_REPLACED 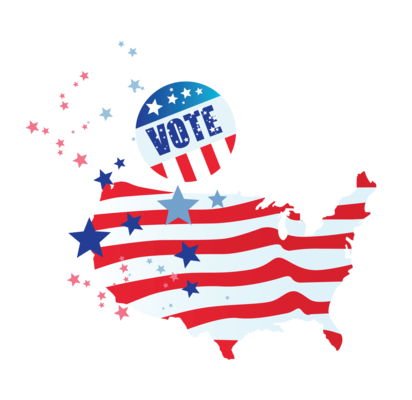 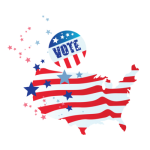 END_OF_DOCUMENT_TOKEN_TO_BE_REPLACED

I’ve previously mentioned Bart Ehrman, probably the most famous modern agnostic (the “happy agnostic”)–he is chair of Religious Studies at the University of North Carolina at Chapel Hill…a biblical scholar who now appears to have the main goal of debunking the Bible and Christian faith.

Recently he was a guest on Comedy Channel’s Colbert Report. He probably expected it to be a mostly friendly visit–I don’t know Stephen Colbert’s religious leanings, but I don’t think anyone would mistake his humor for that of a Christian fundamentalist.

Colbert, however, ate him alive…and although I don’t think Colbert was fair to Ehrman, we could learn a few things from his approach. (If you are interested in seeing it yourselves, please visit check out our Facebook page at http://facebook.antrimcoc.org. I’ve got a link there for it. I wouldn’t wait…Colbert seems to have taken down the original page and I’m not sure how long my direct pointer to the video will work.)