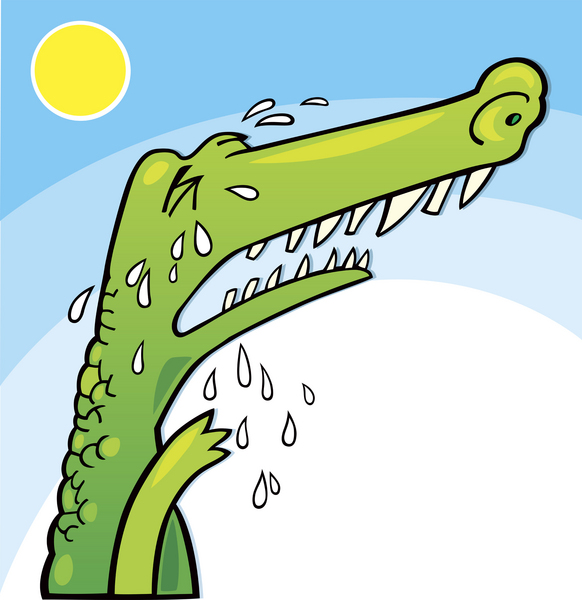 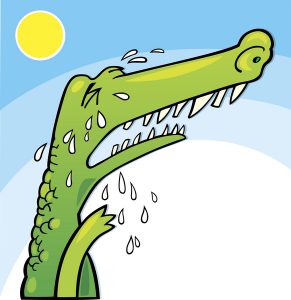 Originally, I was going to call this sermon, “How Not to Repent.” However, as I did research for it, its final title, “Doing Wrong Is Like a Joke to a Fool” seemed especially apropos. We’ll see by the end of this talk if you agree.

We’ve discussed the situation before. King David saw a hot chick, committed adultery with her, and then had her husband killed to cover-up the deed (since she became pregnant). Not a wee little transgression…a couple of huge sins. Sins God couldn’t ignore. So our Lord has the prophet Nathan visit him:

12 And the LORD sent Nathan to David. He came to him and said to him, “There were two men in a certain city, the one rich and the other poor. 2 The rich man had very many flocks and herds, 3 but the poor man had nothing but one little ewe lamb, which he had bought. And he brought it up, and it grew up with him and with his children. It used to eat of his morsel and drink from his cup and lie in his arms, and it was like a daughter to him. 4 Now there came a traveler to the rich man, and he was unwilling to take one of his own flock or herd to prepare for the guest who had come to him, but he took the poor man’s lamb and prepared it for the man who had come to him.” 5 Then David’s anger was greatly kindled against the man, and he said to Nathan, “As the LORD lives, the man who has done this deserves to die, 6 and he shall restore the lamb fourfold, because he did this thing, and because he had no pity.”

7 Nathan said to David, “You are the man! Thus says the LORD, the God of Israel, ‘I anointed you king over Israel, and I delivered you out of the hand of Saul. 8 And I gave you your master’s house and your master’s wives into your arms and gave you the house of Israel and of Judah. And if this were too little, I would add to you as much more. 9 Why have you despised the word of the LORD, to do what is evil in his sight? You have struck down Uriah the Hittite with the sword and have taken his wife to be your wife and have killed him with the sword of the Ammonites. 10 Now therefore the sword shall never depart from your house, because you have despised me and have taken the wife of Uriah the Hittite to be your wife.’ 11 Thus says the LORD, ‘Behold, I will raise up evil against you out of your own house. And I will take your wives before your eyes and give them to your neighbor, and he shall lie with your wives in the sight of this sun. 12 For you did it secretly, but I will do this thing before all Israel and before the sun.’ ” 13 David said to Nathan, “I have sinned against the LORD.” And Nathan said to David, “The LORD also has put away your sin; you shall not die. 14 Nevertheless, because by this deed you have utterly scorned the LORD, the child who is born to you shall die.” 15 Then Nathan went to his house (2 Samuel 12:1-15).

That is a long quote from Scripture…but I think it gives the full picture of what happened when the prophet Nathan called out King David. Additionally, it shows principle #1 of the right way to repent. That principle was implicit in the sequence from Nathan talking to David responding (verses 12 and 13).

How long did David take to repent?

Not very. It was immediate.

When you do something wrong and realize it, repent immediately.

If you know you did something wrong and you are having an internal wrestling match about whether you should say you are sorry…there is a problem. Just repent. Wholeheartedly. Don’t worry about the ramifications. Just do it. If avoiding getting in trouble by being honest is more important to you then being right with God and whoever you sinned against…

There is something wrong. END_OF_DOCUMENT_TOKEN_TO_BE_REPLACED

July 29, 2014 update: WordPress notified me that my site had a large increase in traffic today. Checking the stats, it was this post specifically. Not too much later I read on Twitter the likely reason: Braxton Caner is reported to have committed suicide. My heart aches. Pray for Jill and Egun Caner, their family and church, and his friends. May The Lord comfort them all during this tragic time.

August 11, 2014 update: JD Hall (accused of being culpable) has spoken publicly about the tragedy: http://www.sermonaudio.com/playpopup.asp?SID=81114049210 (please be sure to listen before judging him).

Although it wasn’t overwhelming, last night I generated a bit of traffic on my Twitter timeline with this tweet:

@braxtoncaner89 Kudos to you for standing up for your dad. @erguncaner

Braxton is Ergun Caner’s 15 year-old son. Ergun Caner is infamous in some evangelical circles because, at a minimum, he embellished his life story at time when 9/11 made an exciting Muslim-to-Christian conversion story appealing (and, arguably, profitable).

More than one person on Twitter took my tweet as either endorsing the father’s behavior or approving the son’s (assumed) defense of his dad’s actions. However…

@MosesModel My tweet to Ergun’s son was supporting a boy standing up for his dad, not weighing in on Ergun himself. Does that make sense?

Now, what caused me to speak up in the first place was reading that some adults on Twitter were going after Braxton (UPDATE: this link no longer works). In a nation where the government and the media treat fathers, at best, as unneeded and, at worst, as buffoons or evil (or evil buffoons), I wanted to commend a boy for standing up for his dad.

But, in fairness to some of those who reacted, I hesitated before I sent the original tweet because I knew it could come off as supporting Ergun Caner. Considering I’ve now stepped into the controversy about Ergun, I figured it was time to elaborate on what I think about him.

END_OF_DOCUMENT_TOKEN_TO_BE_REPLACED

Last night, just before turning my iPad off and going to sleep, it really felt like I should set my Facebook status based on the death of Osama bin Laden. This is what I settled on:

‎”Say to them, As I live, declares the Lord GOD, I have no pleasure in the death of the wicked, but that the wicked turn from his way and live; turn back, turn back from your evil ways, for why will you die…?” (Ezekiel 33:11, ESV)

I look forward to a future where _nobody_ dies, but for now I am thankful for those who protect us from those like Osama bin Laden.

Although, I much rather everyone, including our worst enemies, be saved…as would our Lord: “…God our Savior, who desires all people to be saved and to come to the knowledge of the truth” (1 Timothy 2:3b-4).

Now, I am not near as Christ-like as those quotes might imply. I am glad that there has been closure on this aspect of that evil day over nine years ago, and I am happy that a person who wanted to kill my family, friends, neighbors, and me is no longer around to try to fulfill his wishes.

But I do stand by those statements and, as unlikely as it is, hope somehow God reached Osama just before before a bullet ended his life and he’ll unexpectedly greet me when I arrive in heaven.

Finally, to those who might quickly suggest I am judging someone’s eternal fate—agreed, I cannot read any individual’s heart and only God decides whether we are sheep or goats…wheat or tares. Let’s just all throw political correctness and faux saintliness aside, be honest about it, and admit that if Christians and/or Jews are right, the most likely resting place for this infamous terrorist is with the wicked (whether it’s Rob Bell’s, John MacArthur’s, or some other version of hell).

And that fact should make us cry, not celebrate.

Who is your favorite preacher? No…I won’t take it personally if it’s not me! 🙂

But, who is your favorite preacher?

What appeals to you about his (or her) approach? Is it because you are big on theology, and they dig deep into the word, even leveraging their immense knowledge of Greek and Hebrew? Or because they are great storytellers—sucking you into their narrative and, as you exit back to reality, you are left with an unforgettable point?

Or maybe it’s their voice? Their execution?