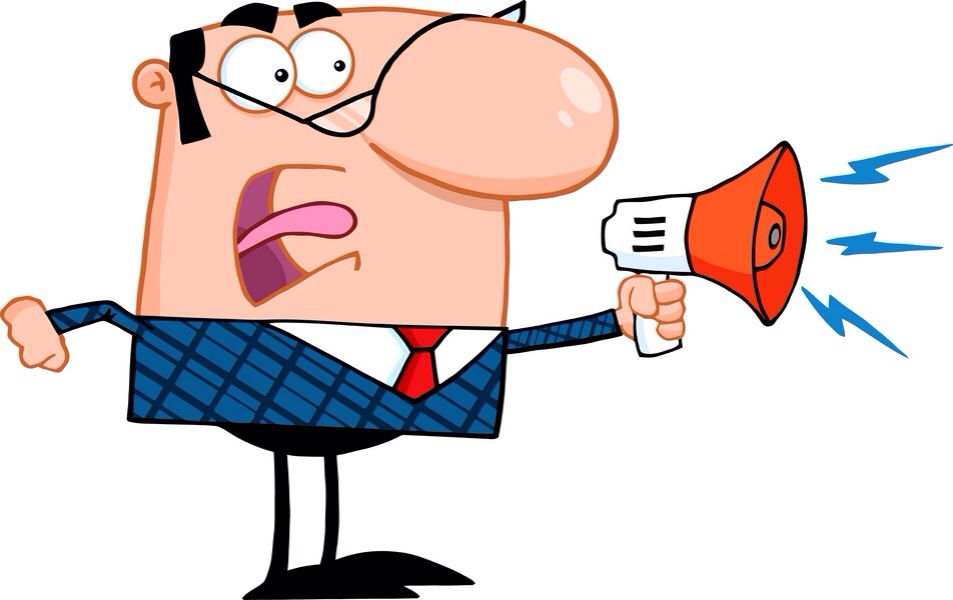 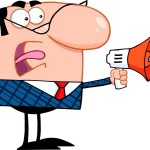 A new Twitter friend posted an article which showed that prayer had no effect on the success of heart bypass surgery (and that, actually, those who knew they were prayed for fared worse). For her consideration I shared my article, "A God that Does Not Want to Be Measured Will Not Be Measured."

Although she saw some weaknesses in it, at least she said it was okay. 🙂

Another Twitter friend of mine said that the study was testing God…and testing God is blasphemous. Luckily they didn’t get into fisticuffs :-), but they also never agreed if it was testing or not. (I lean toward yes…but not necessarily intentional.)

Now, the Bible does include people testing God in some respect or another. For instance, Gideon and the wet/dry fleece (Numbers 6:36-40) and Hezekiah and the backward-moving shadow (2 Kings 20:8-11). God doesn’t condemn either, so what gives?

The occasion that likely has most Christians say not to test God is from one of the temptations the devil tried to trip Jesus up with:

Then the devil took him to the holy city and set him on the pinnacle of the temple and said to him, "’If you are the Son of God, throw yourself down, for it is written, "’He will command his angels concerning you,’ and "’On their hands they will bear you up, lest you strike your foot against a stone.’"

Jesus said to him, "Again it is written, ‘You shall not put the Lord your God to the test’ "(Matthew 4:5-7, English Standard Version).

So, what is the difference between this and what Gideon and Hezekiah did? Since Jesus said, "It is written, " let’s go see what caused those words originally…

"You shall not put the LORD your God to the test, as you tested him at Massah" (Deuteronomy 6:16).

Hmmm…not very enlightening. However, it does give us a breadcrumb for further research. What exactly happened at Massah?

And he called the name of the place Massah and Meribah, because of the quarreling of the people of Israel, and because they tested the LORD by saying, "Is the LORD among us or not?" (Exodus 17:7)

Now, that quote alone doesn’t do the context justice, so please read Exodus 17:1-7…but it does show there was more than a "can you help allay our natural human doubts" to it. It was a rebellious distrust of God and His servant Moses. Saying, "Prove yourself!" to the Most High shows a lack of respect and a healthy sprinkling of hubris. It is a rebellious test.

And a rebellious test is what we must not do.