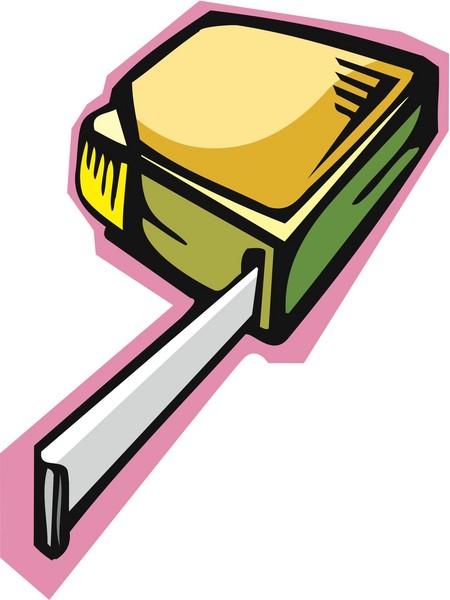 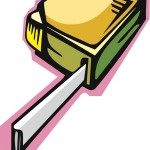 One of the (many) shortcomings of Christian religion to atheists is that God remains unmeasurable.  Here is a being that purportedly has often interfered in the natural realm (including its very creation), yet no scientific instrument, photograph, video, or so on has captured a single one of His miracles (although I'm sure some Christians would argue otherwise).

Yet, as much as it might be claimed a cop-out, reality is that…

Now, that is actually slightly inaccurate in that it implies God has hidden Himself, whereas Christians believe that He has actually gone through great efforts to reveal Himself, finally providing the ultimate form of communication:

Long ago, at many times and in many ways, God spoke to our fathers by the prophets, but in these last days he has spoken to us by his Son, whom he appointed the heir of all things, through whom also he created the world (Hebrews 1:1-2, English Standard Version).

And not only that, but Christians believe God has additionally given ample “general revelation” to prove His existence:

For what can be known about God is plain to them, because God has shown it to them.  For his invisible attributes, namely, his eternal power and divine nature, have been clearly perceived, ever since the creation of the world, in the things that have been made. So they are without excuse (Romans 1:19-20).

So, why doesn't everyone believe in God?

Tweaking a familiar saying, “Beauty is in the eye of the beholder,” I've often posited, “Proof is in the eye of the beholder.”  That is why a Christian looks at the starry sky, the face of a newborn baby, or quantum physics and exclaims a hearty, “Amen!” to Paul's words in the first chapter of Romans—while an atheist or agnostic thinks pure chance is a more convincing explanation.

We cannot both be right.

Which gets us back where we started.  In our modern “rational” world reason and science rule, and clearly it should for most uses.  Being a frequent flyer, I would much rather aeronautic engineers leverage physics and chemistry to inform their designs than have them try to find guidance in the Book of Isaiah (whether or not Isaiah 40:22 stated the world was round before scientists discovered it). However, saying the scientific method is the only legitimate way to measure reality is a philosophical statement, not a scientific one.  By definition that which is outside the realm of nature cannot be measured by tools “in” nature.

That does not mean an atheist's skepticism is altogether unreasonable—far from it.  History is littered with the bodies of millions who would have fared far better if there was a healthy dose of incredulity in the religious world.

But, an honest atheist will additionally admit that history is also littered with the bodies of those whose killers wanted to stamp out (or greatly marginalize) religion.  In the hands of evil, religion and atheism are equally potent weapons.

And as unsatisfying as it may be, I would suggest an honest atheist would also have to admit that…

So, as fair as it might be for atheists to chide Christians if we claim to have scientific proof for God…their commitment to reason should also cause them to admit the validity of both my statement above and that…

The absence of proof is not proof of absence.

Especially when the God you are trying to measure does not want to be measured that way.

I'll wrap this up for now acknowledging the validity of a follow-up question:  Why would God hide Himself from measurement?  Perhaps I'll try to answer that more fully in a future article, but for now please ponder these words:

Proof is in the eyes of the beholder.  Someone who does not want to believe will not believe.

If you do not want to believe, God will not force you to.