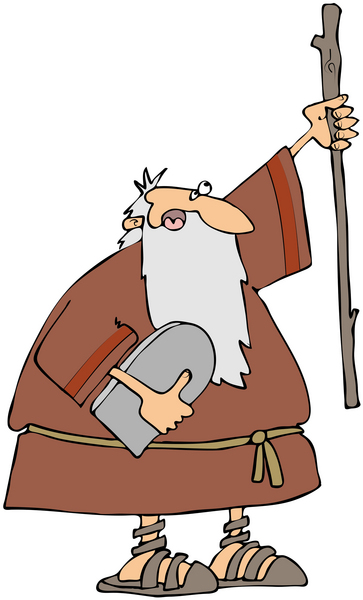 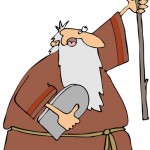 So, here are all my cards. Traditional Christians will find plenty to consider me a heretic, but I’m not going to do a bait-and-switch on you. (Most of this is from a post I did a couple years back on fahrner.us. All biblical quotes are from the English Standard Version. Oh, and I reserve the right to modify this post at any time, so if you want to beat me over the head with my own words, be sure to grab a screenshot. :-))

I hope some day to provide posts that "back up" everything I state below, but for now it is what it is. Also, although I have given some biblical references below, almost never does a single quote prove a doctrine. "Proof texting" is dangerous.

I Believe (order does not imply importance)…

How is that for a start?

What may be obvious from the list is that I don’t fit completely within any church beyond the “catholic” (universal) one of all believers. Many of the ministries I most appreciate might not consider me a Christian—might even call me a heretic. But belief, like love, cannot be forced—and I won’t lie to you. I believe what I believe.