Today's sermon is going to be brief and a bit short on scriptural references. That's because I think the testimony it includes from a friend of mine is so powerful it's best to let it almost entirely stand on its own.

First, about my friend. I can't say he and I were close…but he was more than just an acquaintance. We worked together at CVS/Pharmacy in West Lebanon, New Hampshire…and if you have ever have had a similar experience…you'll know that you develop a type of bond with anyone you've regularly worked at 3:00 in the morning with…especially if you, he, and another person always shared an "on the edge of freezing" two liter Mountain Dew when you really should have been sleeping.

His name is Mike (as was the name of my other 3AM compadre)…and he was close enough to my wife and me to help Michelle out when I left two months ahead of her for a job in Atlanta with ProTix (working on the Olympics). Michelle was pregnant with Mikey…hard to believe such a grown man ever was just an embryo, eh?

Michelle was pregnant with Mikey…and we had two Siamese cats, Simon and Garfunkle. Pregnant women aren't supposed to get near kitty litter, so Mike came over to our apartment in West Lebanon and changed it as needed.

No, he wasn't a very close friend…but as I said…he was a good friend…as shown by that repeated act of kindness.

END_OF_DOCUMENT_TOKEN_TO_BE_REPLACED

Little did I know when I chose the title, “And Then There Were None,” for this sermon that Agatha Christie actually wrote a book by that name. It is a mystery where ten unpunished murderers are invited to an island where, one-by-one, they are knocked off. I can’t really say it’s original title in a public setting, but it was “Ten Little” N-word after a nursery poem of the same name (the deaths in her plot paralleled those in the poem). It was also published and filmed under the title “Ten Little Indians.”

I do not know how it turns out since I haven’t read the book; whether anyone actually survives (and who the murderer is…or I suppose…who the murderers are)…but let me assure you that the novel does not parallel my sermon…not to mention that those of you sitting before me won’t suddenly meet some terrible doom, one-by-one. 🙂

END_OF_DOCUMENT_TOKEN_TO_BE_REPLACED

The sermon I do not want to give…

I stand before you prepared to preach a sermon I do not want to give.  Many in society think that Christians have a fixation (and a negative one at that) on homosexuality and sex in general.  This talk will be seen as further proof that we have it out for people who just want to live and let live.

Why am I hatin’ on gay people?

END_OF_DOCUMENT_TOKEN_TO_BE_REPLACED 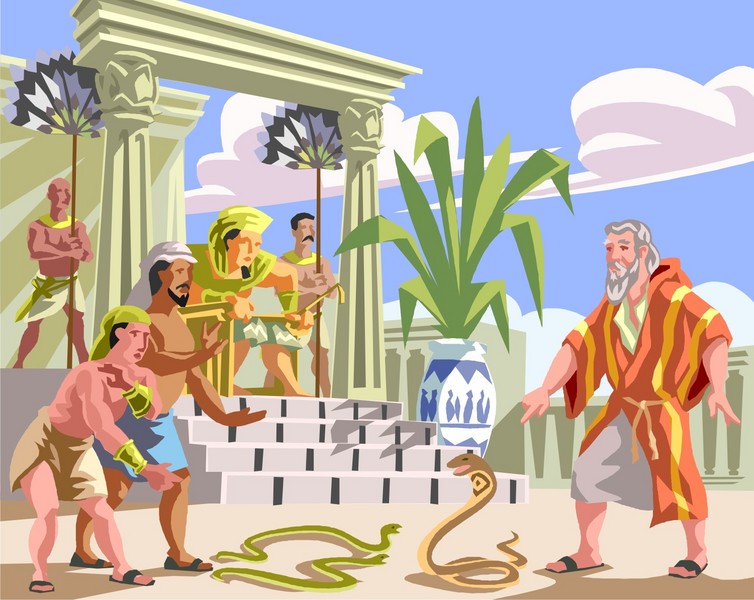 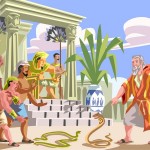 The Devil Made Me Do It

How about Flip Wilson?  That was Clerow’s stage name…

For those less familiar with his comedy genius, Flip Wilson was the “first black entertainer to be the host of a successful variety show on network television.” The Flip Wilson Show was the #1 variety show “shortly after it began on NBC in 1970” and was #2 on television overall in 1972 (surpassed only by “All in the Family”).1

Flip portrayed multiple characters…but perhaps the most memorable one was Geraldine, a woman pretty sure of herself looks-wise and wife of Killer…utterer of famous lines like “When you’re hot, you’re hot” and “What you see is what you get.” That second one will be familiar to those of us who used the first early WYSIWYG (pronounced “wizzy-wig”) HTML editors.

I can’t speak for others…but as a person who identifies most with the 70s decade…another one of Geraldine’s famous sayings sticks in my head more.  Do you know what it is?

END_OF_DOCUMENT_TOKEN_TO_BE_REPLACED 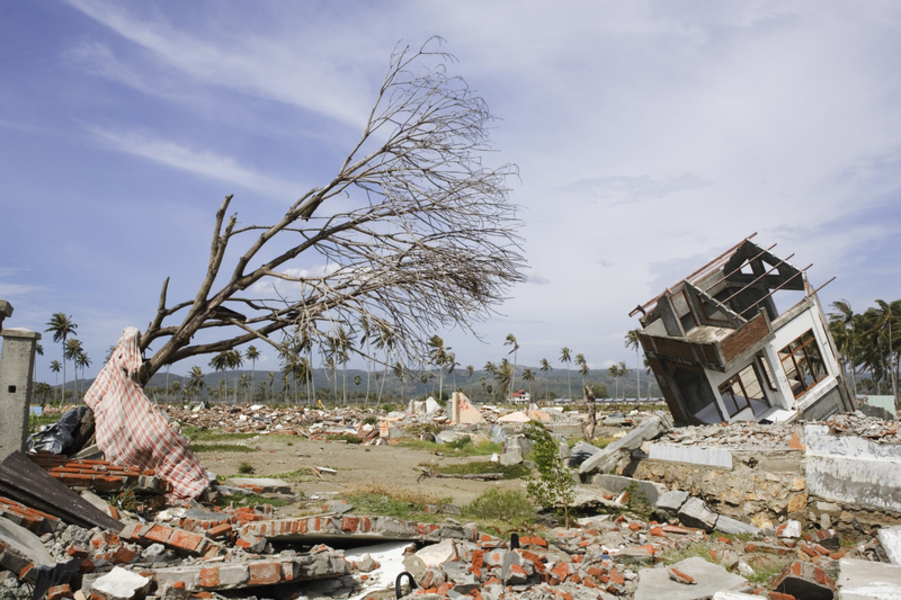 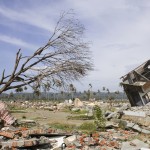 One of the benefits of traveling is meeting new people–often taxi cab drivers.  Heading back to my hotel from Busch Stadium this past Monday I was blessed by a long chat with a former Ethiopian, Eyasu Reda.

The conversation started going biblical when, after I told him how Augie was a bit of a late arrival based on my wife’s age, he noted she was like Sarah.

Michelle will be glad to know that I did confirm she wasn’t quite that old. ☺

Just before we got to the St. Louis Airport Marriott Eyasu brought up how his daughter spoke with him about Job.  She could accept the terrible things that happened to him–but what about children who haven’t done anything wrong…yet suffer horrific fates.  Why does God allow it?

Eyasu didn’t feel that he was able to answer that well.