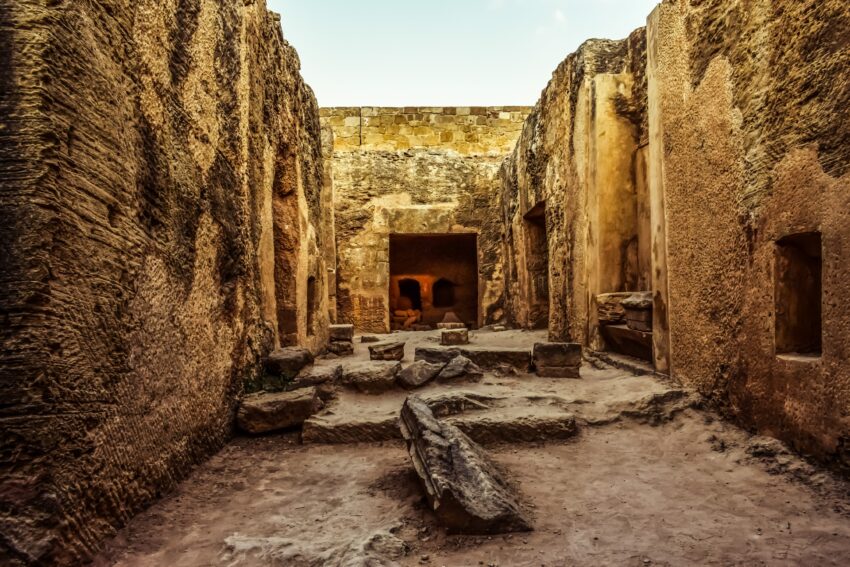 Today’s Bible reading (2 Chronicles 12-34) had, within it, a study in contrasts.

First, a king of Judah dies:

18 After all this, the LORD afflicted Jehoram with an incurable disease of the bowels. 19 In the course of time, at the end of the second year, his bowels came out because of the disease, and he died in great pain. His people made no funeral fire in his honor, as they had for his predecessors.

20 Jehoram was thirty-two years old when he became king, and he reigned in Jerusalem eight years. He passed away, to no one’s regret, and was buried in the City of David, but not in the tombs of the kings (2 Chronicles 21:18–20, NIV).

Then, a few chapters later, a chief priest passes away:

15 Now Jehoiada was old and full of years, and he died at the age of a hundred and thirty. 16 He was buried with the kings in the City of David, because of the good he had done in Israel for God and his temple (2 Chronicles 24:15–16).

How do you want to be remembered?

1 thought on “How Do You Want to Be Remembered?”