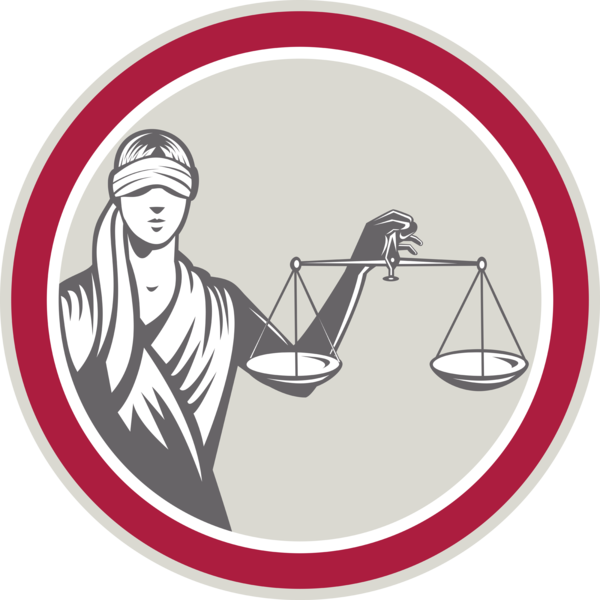 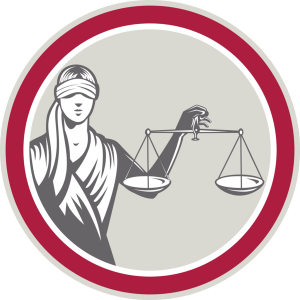 Short version is Jonathan was the son of Saul, first king of Israel.

Who was Jonathan’s best friend?

Were David and Jonathan close?

12 And Jonathan said to David, “The LORD, the God of Israel, be witness! When I have sounded out my father, about this time tomorrow, or the third day, behold, if he is well disposed toward David, shall I not then send and disclose it to you? 13 But should it please my father to do you harm, the LORD do so to Jonathan and more also if I do not disclose it to you and send you away, that you may go in safety. May the LORD be with you, as he has been with my father. 14 If I am still alive, show me the steadfast love of the LORD, that I may not die; 15 and do not cut off your steadfast love from my house forever, when the LORD cuts off every one of the enemies of David from the face of the earth.” 16 And Jonathan made a covenant with the house of David, saying, “May the LORD take vengeance on David’s enemies.” 17 And Jonathan made David swear again by his love for him, for he loved him as he loved his own soul.

How much did Jonathan love David?

He loved him as he loved his own soul.

Now, after Jonathan and Saul were killed in battle, David describes how close a friend he was in a lament he composed for the two:

25  “How the mighty have fallen

in the midst of the battle!

26  I am distressed for you, my brother Jonathan;

very pleasant have you been to me;

your love to me was extraordinary,

surpassing the love of women.

How extraordinary was Jonathan’s love for David?

Surpassing the love of women.

(And no, Jonathan and David did not have a homosexual relationship.)

Jonathan was faithful to David even when his father wanted David dead. Do you recall, in our first scriptural reference, Jonathan asking David to be faithful back? Let’s look at 1 Samuel 20:14-15 again:

14 If I am still alive, show me the steadfast love of the LORD, that I may not die; 15 and do not cut off your steadfast love from my house forever, when the LORD cuts off every one of the enemies of David from the face of the earth.”

And Jonathan could trust his friend David, which brings us to that hard name which, to be honest, is not so hard: Mephibosheth. Who was Mephibosheth?

Although introduced earlier in 2 Samuel, let’s read about him with regards to David’s fulfillment of Jonathan’s request. We can find it in 2 Samuel 9:1-13:

9 Then the king called Ziba, Saul’s servant, and said to him, “All that belonged to Saul and to all his house I have given to your master’s grandson. 10 And you and your sons and your servants shall till the land for him and shall bring in the produce, that your master’s grandson may have bread to eat. But Mephibosheth your master’s grandson shall always eat at my table.” Now Ziba had fifteen sons and twenty servants. 11 Then Ziba said to the king, “According to all that my lord the king commands his servant, so will your servant do.” So Mephibosheth ate at David’s table, like one of the king’s sons. 12 And Mephibosheth had a young son, whose name was Mica. And all who lived in Ziba’s house became Mephibosheth’s servants. 13 So Mephibosheth lived in Jerusalem, for he ate always at the king’s table. Now he was lame in both his feet.

Was David faithful to Jonathan?

Very much so! He made sure that Mephibosheth was set for life, even though he was “lame in both his feed.”

And Mephibosheth was doing pretty good…until David’s son, Absalom, rebelled and David fled. Then Mephibosheth had to make a choice of who he was going to support. You may remember hearing about Ziba, Saul’s servant…who David gave charge over caring for Mephibosheth. After David fled from Absalom, Ziba has some concerning news about Mephibosheth:

16 When David had passed a little beyond the summit, Ziba the servant of Mephibosheth met him, with a couple of donkeys saddled, bearing two hundred loaves of bread, a hundred bunches of raisins, a hundred of summer fruits, and a skin of wine. 2 And the king said to Ziba, “Why have you brought these?” Ziba answered, “The donkeys are for the king’s household to ride on, the bread and summer fruit for the young men to eat, and the wine for those who faint in the wilderness to drink.” 3 And the king said, “And where is your master’s son?” Ziba said to the king, “Behold, he remains in Jerusalem, for he said, ‘Today the house of Israel will give me back the kingdom of my father.’ ” 4 Then the king said to Ziba, “Behold, all that belonged to Mephibosheth is now yours.” And Ziba said, “I pay homage; let me ever find favor in your sight, my lord the king” (2 Samuel 16:1-4).

What do you think of Mephibosheth now?

David seeks him out…has him eat at his table…and he does this?!

It sounds like he wants the throne!: “Today the house of Israel will give me back the kingdom of my father.”

But, as Paul Harvey would say, here is the rest of the story.

Absalom’s rebellion fails and David returns home. If you can believe it, Mephibosheth has the guts to go visit the king:

24 And Mephibosheth the son of Saul came down to meet the king. He had neither taken care of his feet nor trimmed his beard nor washed his clothes, from the day the king departed until the day he came back in safety. 25 And when he came to Jerusalem to meet the king, the king said to him, “Why did you not go with me, Mephibosheth?” 26 He answered, “My lord, O king, my servant deceived me, for your servant said to him, ‘I will saddle a donkey for myself, that I may ride on it and go with the king.’ For your servant is lame. 27 He has slandered your servant to my lord the king. But my lord the king is like the angel of God; do therefore what seems good to you. 28 For all my father’s house were but men doomed to death before my lord the king, but you set your servant among those who eat at your table. What further right have I, then, to cry to the king?” 29 And the king said to him, “Why speak any more of your affairs? I have decided: you and Ziba shall divide the land.” 30 And Mephibosheth said to the king, “Oh, let him take it all, since my lord the king has come safely home” (2 Samuel 19:24-30).

Well, that’s a bit of a different story than Ziba told, eh? Ziba basically said Mephibosheth wanted to be king, and Mephibosheth said that he had asked Ziba to saddle a donkey so he could go off with David but Ziba left him back and then slandered him to the king.

Who was telling the truth?

We’ll never know for sure this side of eternity. Even King David seems to have had to “split the baby,” because it wasn’t clear.

Personally, unless he was an accomplished actor, Mephibosheth seemed genuine.

Regardless, however, if you didn’t know the whole story of Mephibosheth before this sermon, do you feel a bit guilty in considering him a slime ball after Ziba’s accusations?

Which brings us to the single point of this whole sermon.

What can we learn from the story of Mephibosheth?

That not all names that look hard to pronounce are? 🙂

Do not judge by appearances, but judge with right judgment.

Now, I could not find any verses that said to be slow to judge, but in order to “judge with right judgment,” isn’t that often a must?

11 There shall come forth a shoot from the stump of Jesse,

and a branch from his roots shall bear fruit.

2  And the Spirit of the LORD shall rest upon him,

the Spirit of wisdom and understanding,

the Spirit of knowledge and the fear of the LORD.

3  And his delight shall be in the fear of the LORD.

He shall not judge by what his eyes see,

or decide disputes by what his ears hear,

4  but with righteousness he shall judge the poor,

and decide with equity for the meek of the earth;

and he shall strike the earth with the rod of his mouth,

Has there been a Mephibosheth in your life? Someone you judged wrongly?

Then…ask for forgiveness from them and from God and…once again: