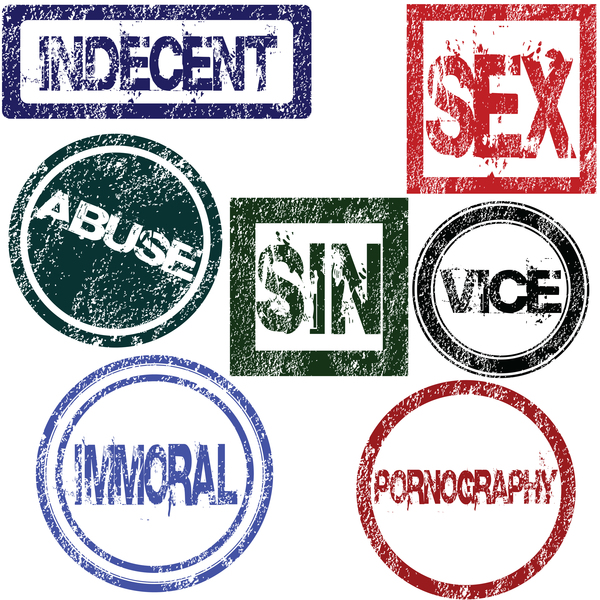 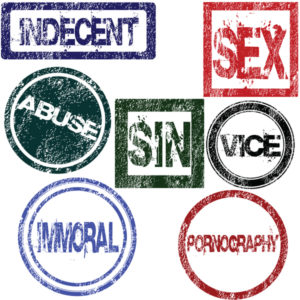 During our weekly Saturday morning breakfast excursion, a song came on overhead at the Carl’s Junior in Bennett. It was catchy, and I thought it was a new release by Aloe Blacc…but when I looked it up on my Samsung Galaxy Note9, it was actually by a guy called Rag’n’Bone Man…a track called “Human.”

It was a really catchy tune, with the line “I’m only human, after all” standing out.

Now, in Rag’n’Bone Man’s case, he seems to be using that as a bit of an excuse to deflect blame, afterward saying, “Don’t put your blame on me.”

Now, that doesn’t mean that the song didn’t have any legit points. If I were a betting man, I’d think he’s singing to a girl who expects too much out of him. Someone who cannot solve all her problems. Someone who cannot be responsible for her happiness.

But, he is only human, after all.

You and I are only human, after all.

And, as Rag’n’Bone Man sings:

That’s all it takes

To put the blame on me

21 But now the righteousness of God has been manifested apart from the law, although the Law and the Prophets bear witness to it— 22 the righteousness of God through faith in Jesus Christ for all who believe. For there is no distinction: 23 for all have sinned and fall short of the glory of God, 24 and are justified by his grace as a gift, through the redemption that is in Christ Jesus,

All have sinned and fallen short of the glory of God.

We’re only human, after all.

A little early in that same chapter in Romans, our Lord makes it even clearer just how bad off humanity is:

9 What then? Are we Jews any better off? No, not at all. For we have already charged that all, both Jews and Greeks, are under sin, 10 as it is written:

“None is righteous, no, not one;

no one seeks for God.

12  All have turned aside; together they have become worthless;

no one does good,

they use their tongues to deceive.”

“The venom of asps is under their lips.”

14  “Their mouth is full of curses and bitterness.”

15  “Their feet are swift to shed blood;

16  in their paths are ruin and misery,

How many are righteous?

We are all only human, after all.

Although Romans explains why we all mess up, unlike Rag’n’Bone Man’s song, it doesn’t agree it is an excuse.

Sure, we could say, “The Bible says we all sin, so how can you blame me?”

But we’d be being foolish.

Instead, even earlier in Romans, in a reference we’ve discussed recently, we learn we are without excuse:

18 For the wrath of God is revealed from heaven against all ungodliness and unrighteousness of men, who by their unrighteousness suppress the truth. 19 For what can be known about God is plain to them, because God has shown it to them. 20 For his invisible attributes, namely, his eternal power and divine nature, have been clearly perceived, ever since the creation of the world, in the things that have been made. So they are without excuse (Romans 1:18-20).

“What can be know about God is plain to them, because God has show it to them.”

Of course, you could say, “Alan, they are talking about belief in God, no knowing right from wrong.” However, the focus of that chapter is on how debased certain people have become…so I think it is reasonable to say, when we sin, we have no excuse.

However, since we all sin…since we are all infected by the same spiritual disease…we also should do what Rag’n’Bone Man asks of his girlfriend. We should show some understanding. Some grace.

Give people who mess up a break. We’re all only human, after all.

Rag’n’Bone Man’s song has quite a few interesting verses, and this one stood out to me when I was reading the lyrics:

I’m no prophet or Messiah

I’m only human after all

I’m only human after all

In life we see people trusting other people too much…

Even though they should be aware that the human condition screams otherwise.

And Rag’n’Bone Man rightly says that we “should go looking somewhere higher.”

Of course, Scripture does too. 🙂

“Cursed is the man who trusts in man

and makes flesh his strength,

whose heart turns away from the LORD.

and shall not see any good come.

He shall dwell in the parched places of the wilderness,

in an uninhabited salt land.

7  “Blessed is the man who trusts in the LORD,

whose trust is the LORD.

that sends out its roots by the stream,

and does not fear when heat comes,

for its leaves remain green,

and is not anxious in the year of drought,

3  Put not your trust in princes,

in a son of man, in whom there is no salvation.

4  When his breath departs, he returns to the earth;

on that very day his plans perish.

5  Blessed is he whose help is the God of Jacob,

whose hope is in the LORD his God,

6  who made heaven and earth,

the sea, and all that is in them,

“Cursed is the man who trusts in man.”

He is only human, after all.

“Blessed is the man who trusts in the Lord.”

We’ve learned…or at least reiterated…a few things in this sermon:

Good news is that our suffering from “we are only human, after all” sin will go away at our death or Jesus’ return.

Even though I remain human:

3 See what kind of love the Father has given to us, that we should be called children of God; and so we are. The reason why the world does not know us is that it did not know him. 2 Beloved, we are God’s children now, and what we will be has not yet appeared; but we know that when he appears we shall be like him, because we shall see him as he is. 3 And everyone who thus hopes in him purifies himself as he is pure (1 John 3:1-3)

“We know that when he appears we shall be like him, because we shall see him as he is.”

But, even though you will still mess up here…

(You are only human, after all.)