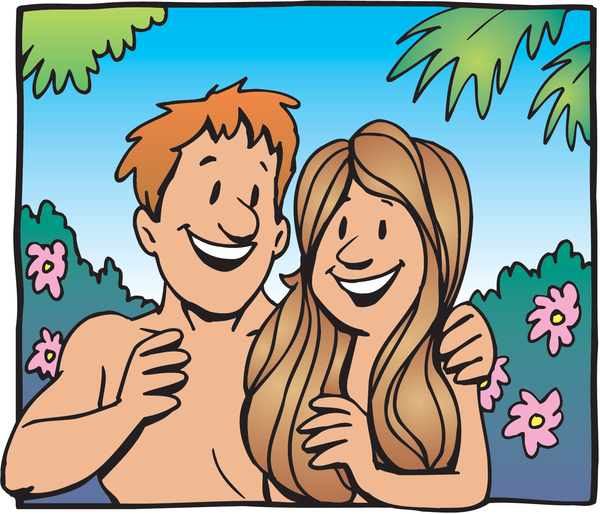 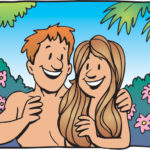 Now, I caution Christians not to jump on the bandwagon whenever a scientist, archeologist, or other scholar says something that confirms a Christian belief, but it was kind of neat to read the title of an article that said, “All humans are descended from just TWO people…” The article said (in part):

Scientists surveyed the genetic ‘bar codes’ of five million animals – including humans – from 100,000 different species and deduced that we sprang from a single pair of adults after a catastrophic event almost wiped out the human race.

Can you guess where we’ve heard that first? 🙂