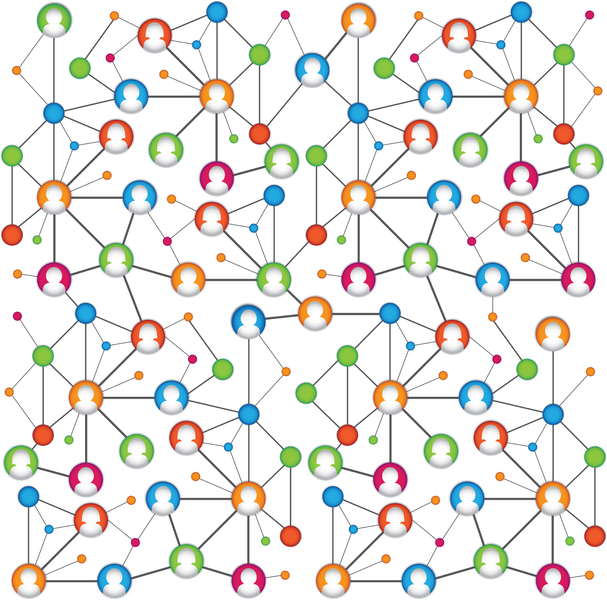 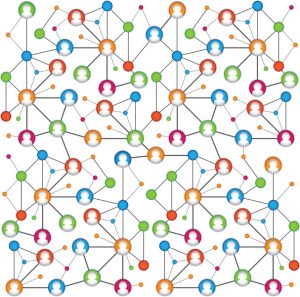 10 Now he was teaching in one of the synagogues on the Sabbath. 11 And behold, there was a woman who had had a disabling spirit for eighteen years. She was bent over and could not fully straighten herself. 12 When Jesus saw her, he called her over and said to her, “Woman, you are freed from your disability.” 13 And he laid his hands on her, and immediately she was made straight, and she glorified God. 14 But the ruler of the synagogue, indignant because Jesus had healed on the Sabbath, said to the people, “There are six days in which work ought to be done. Come on those days and be healed, and not on the Sabbath day.” 15 Then the Lord answered him, “You hypocrites! Does not each of you on the Sabbath untie his ox or his donkey from the manger and lead it away to water it? 16 And ought not this woman, a daughter of Abraham whom Satan bound for eighteen years, be loosed from this bond on the Sabbath day?” 17 As he said these things, all his adversaries were put to shame, and all the people rejoiced at all the glorious things that were done by him (Luke 13:10-17).

What jumps out at you from that story?

The heartlessness of the “ruler of the synagogue”?

The amazing miracle of healing a woman stricken by a disability for 18 years?

Or that Jesus cared enough for her that He called her over, proactively healed her, and then reminded everyone there…in a society that thought bad fortune implied God’s disapproval…that she deserved to “be loosed from this bond on the Sabbath day”?

I know that there are other ways to interpret that story…e.g. Jesus just used her as a prop to show the hypocrisy of those like the head of the synagogue…but I prefer to believe it shows that the Lord empathized with her…and empathizes with us.

And I believe if Scripture overall confirms that.

Oh, by the way, it would be easy to read that passage as saying God doesn’t really care for animals other than humans…but one of my favorite passages in the Bible is when God tells Jonah to stop being a baby after Nineveh repented and The Almighty didn’t destroy them:

And should not I pity Nineveh, that great city, in which there are more than 120,000 persons who do not know their right hand from their left, and also much cattle?” (Jonah 4:11)

We aren’t cattle in the Lord’s eyes…but that doesn’t mean He doesn’t have love for them too.

I’ve told people that my favorite portrayal of Jesus was in the 1988 movie, “The Seventh Sign.” If you have watched other movies with Christ in them, he often seems aloof…other-worldly. More “above us” than “with us.”

Although it otherwise plays loosely with biblical end-times prophesy (and adds some really weird extra theology), Jürgen Prochnow’s Jesus in “The Seventh Sign” seems to be truly connected with Demi Moore’s heroine character. Someone who has had to come back as a lion, but who still deeply, honestly cares. A Messiah (to give a spoiler) that also is genuinely happy when the Father relents from destroying the earth after Moore’s willing sacrifice.

And that’s the Jesus we see with the healing we just heard about…and the same Jesus who healed another woman who bled for 12 years. Do you remember how that narrative wrapped up?

47 And when the woman saw that she was not hidden, she came trembling, and falling down before him declared in the presence of all the people why she had touched him, and how she had been immediately healed. 48 And he said to her, “Daughter, your faith has made you well; go in peace” (Luke 8:47-48).

The woman had already been healed. She got what she wanted. What the physicians she blew all her money on couldn’t do, Jesus did instantly.

So why did He force her to come forward?

My take is that healing is what she wanted, but wasn’t the only thing she needed.

As I mentioned, ill fortune in first century Jewish thought indicated displeasure from God. It not only affected how people looked down on the downtrodden, it affected their own view of themselves.

She wanted physical healing…but she also needed mental healing. Jesus took the time to make sure the crowd knew…but perhaps more importantly…she knew…she was good: “Daughter, your faith has mad you well; go in peace.”

Although the “Why?” won’t immediately seem clear, the inspiration from this sermon came from something that hit me initially when I was volunteering on Friday at the “Beautify Junk Sale” to benefit The Action Center, whose “mission is to provide an immediate response to basic human needs and promote pathways to self-sufficiency for Jefferson County residents and the homeless.”

One of the volunteers in the area I was assisting was a retired neonatal nurse.

My eldest son was 12 weeks early…and I got to spend quite a bit time around folks like her.

One of the other volunteers had autism.

My youngest son does too.

The day before I was speaking with someone at work whose schedule right now is difficult because he is helping his dad in New Orleans with appointments around terminal stomach cancer.

The only reason I am a minister is the preacher at the Antrim Church of Christ…also a friend…developed terminal brain cancer.

But that doesn’t change the fact that, as dissimilar we are…we have connections.

Connections that allow us to bond.

Connections that allow us to empathize.

Connections that allow us to care.

He Is Able to Sympathize

You know, when our original parents blew it so horrendously, God could have just decided to cut His losses and remove the new human blight from the universe.

He could also have chosen to settle mankind’s problem with sin anyway He wanted…but the Godhead decided that Jesus should be born, live, and die on earth.

Since then we have a great high priest who has passed through the heavens, Jesus, the Son of God, let us hold fast our confession. 15 For we do not have a high priest who is unable to sympathize with our weaknesses, but one who in every respect has been tempted as we are, yet without sin. 16 Let us then with confidence draw near to the throne of grace, that we may receive mercy and find grace to help in time of need.

We do not have a high priest who is unable to sympathize with our weaknesses.

Connections…and far more than the few I just listed.

Yes, He didn’t sin…but He knows what you are going through.

22 All this took place to fulfill what the Lord had spoken by the prophet:

23  “Behold, the virgin shall conceive and bear a son,

and they shall call his name Immanuel”

(which means, God with us).

But why? Why come to earth versus just handling the problem from afar?

Was it something God needed to understand us? To get connected to us?

I would suggest Jesus’ birth, life, and death were to establish the connections we needed. People claim so much about the character of God that is whacked, but in the Son of God we see exactly what God is truly like, while at the same time see how that God ate, slept, and wept…

Connections, that if we clear the scales from our eyes, will draw us to Him.

Connections, that if we help the Holy Spirit clear the scales from unbeliever’s eyes, will draw them to Him.

The connection they need more than anything ever.

Please let the Holy Spirit leverage your connections with them to help draw people to Jesus for that connection.