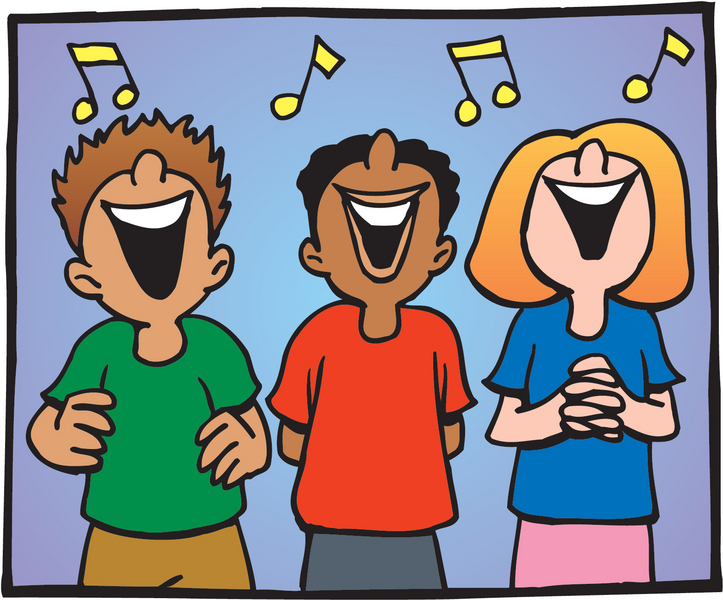 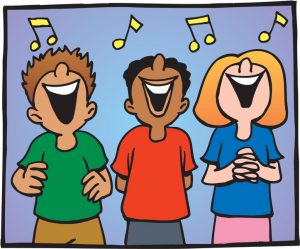 Is there anybody else who, when they hear a song from a certain group or artist…no matter how much they enjoy it…cannot help but feel some sadness because of what happened to someone involved with the tune?

For me, this is true when I hear a Carpenters hit. Are you familiar with that brother-sister group, Richard and Karen Carpenter? Anyone know why I feel a little depression when I hear their music?

That’s right…Karen’s life was cut way too short. She was only 32 when heart failure took her away from us. However, the underlying reason for her death was anorexia…something she apparently battled from her teenage years thanks to being called “chubby.”1

Based on that last bit of info, I could do a sermon about what how we should control our words…for instance:

29 Let no corrupting talk come out of your mouths, but only such as is good for building up, as fits the occasion, that it may give grace to those who hear (Ephesians 4:29)

Do you think that those who called teenage Karen “chubby” were building her up, had words fitting words for the occasion, or were giving grace to those who hear?

But that is not the purpose of today’s talk. Instead, listening to 70s on 7 on SiriusXM relatively recently, Karen’s magical voice came on, singing:

Sing of good things, not bad

Sing of happy, not sad

To last your whole life long

Have you heard that piece before? By the Carpenters?

By the end of this sermon you should understand where my hearing it sent my thoughts. 🙂

(Oh, by the way, what is you favorite Carpenters song?

Mine is “Calling Occupants Of Interplanetary Craft.”)

1  The heavens declare the glory of God,

and the sky above proclaims his handiwork (Psalm 19:1).

From those words you almost get the sense that creation cannot help itself but “sing, sing a song” about God’s creation. However, also in that sermon, I noted that God’s love is evident in how He chose to make all of creation incredible versus just mundanely operational, with one of my examples being about how music can lift us to another plane.

It didn’t have to be that way.

Which, again, seems ample reason to “sing, sing a song” about God.

Perhaps that’s what Psalm 96 emphatically tells us to “sing to the Lord a new song.” Let’s look at Psalm 96:1-4 together:

sing to the LORD, all the earth!

tell of his salvation from day to day.

3  Declare his glory among the nations,

his marvelous works among all the peoples!

4  For great is the LORD, and greatly to be praised;

he is to be feared above all gods.

Of course, it is a bit ironic to quote the book of the Bible that is songs to say we should sing songs, eh? 🙂

And it could be easy to look at “commands” in Psalms to sing as just poetic statements, versus a true requirement. However, let’s read Colossians 3:16:

Let the word of Christ dwell in you richly, teaching and admonishing one another in all wisdom, singing psalms and hymns and spiritual songs, with thankfulness in your hearts to God.

Does that sound like “singing psalms and hymns and spiritual songs” is optional?

However, it does not seem to me that God really wants you to sing about how great He is when you don’t feel that way. As I was putting this sermon together, I was reminded of 2 Corinthians 9:7:

7 Each one must give as he has decided in his heart, not reluctantly or under compulsion, for God loves a cheerful giver.

If God wants you to only give willingly…not under compulsion…then why would He want you to “sing, sing a song” under compulsion? If anything, as I’ve mentioned before, the main message of Psalms might be to be honest with God. Clearly, if you never feel like singing our Lord’s praises, then there is something wrong…but the Almighty isn’t like your mom who, after you get in a fight with your sibling, says, “Tell your brother you love him.”

God knows what is truly in your heart, and wants you to be honest about it.

And He knows that you either love your brother or not; words do not change them…and lying is a sin.

Having said that, if you are having a hard time in life, singing a song to the Lord might help your perspective, so I also wouldn’t always wait until a hymn is in sync with your emotions. Just like I have Robert Zünd’s “The Road to Emmaus” painting on my office wall to remind me of how Jesus had real, caring conversations with us wayward humans, I am sure that singing a couple versus of my favorite hymn, “In the Garden,” during a bad day would make it better.

Strangely enough, when I heard Karen so beautifully, sing…my thoughts were less about singing than witnessing.

Often people don’t sing out loud, or loudly, because they think they have a horrible voice.

And yes, some people do have a horrible singing voice. 🙂

But, you know, I would suggest that we should still take Karen’s advice:

But, as I mentioned, witnessing came to mind. As with signing, we are also commanded to witness. For instance, the Great Commission in Matthew 28:

16 Now the eleven disciples went to Galilee, to the mountain to which Jesus had directed them. 17 And when they saw him they worshiped him, but some doubted. 18 And Jesus came and said to them, “All authority in heaven and on earth has been given to me. 19 Go therefore and make disciples of all nations, baptizing them in the name of the Father and of the Son and of the Holy Spirit, 20 teaching them to observe all that I have commanded you. And behold, I am with you always, to the end of the age” (Matthew 28:16-20).

From that passage it is clear that witnessing is not a “passive” act…where we wait until someone asks us…although 1 Peter 3:14-15 makes it clear we should always be prepared to respond when someone does:

14 But even if you should suffer for righteousness’ sake, you will be blessed. Have no fear of them, nor be troubled, 15 but in your hearts honor Christ the Lord as holy, always being prepared to make a defense to anyone who asks you for a reason for the hope that is in you; yet do it with gentleness and respect,

Now, you may still be wondering why Karen’s song brought all this to mind. I think part of the reason people hesitate to witness is because they don’t think they’ll do it right. They’ll say something wrong. To tweak the words of the tune:

Remember, you aren’t alone. Just as God was with the apostles, He is with you. Do you remember these words from Jesus in Mark 13:9-11?:

9 “But be on your guard. For they will deliver you over to councils, and you will be beaten in synagogues, and you will stand before governors and kings for my sake, to bear witness before them. 10 And the gospel must first be proclaimed to all nations. 11 And when they bring you to trial and deliver you over, do not be anxious beforehand what you are to say, but say whatever is given you in that hour, for it is not you who speak, but the Holy Spirit.

The same Holy Spirit that dwelled in them, dwells in you.

And, even if you do blow it, God can fix it.

So, no excuses. “Sing, sing a song”…both the “real” ones like the hymns we’ve sung today at church…but also the metaphorical one…the Gospel.

Sing it out loud.

Sing it out strong.

To last your whole life long.

for anyone else to hear.