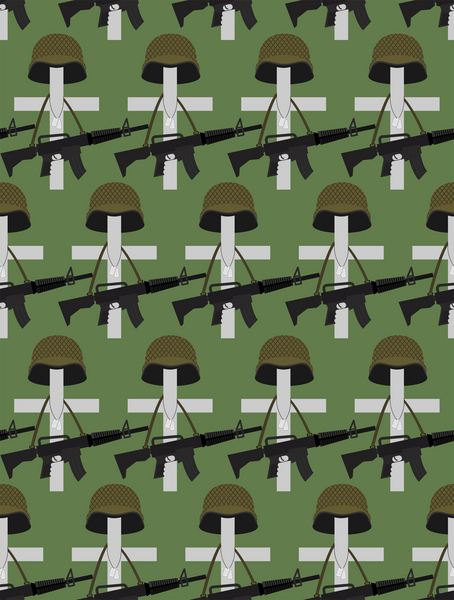 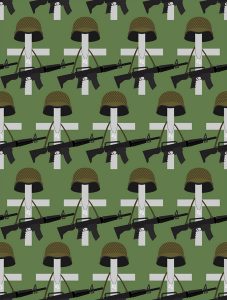 Let’s immediately open our bibles today and turn to 1 Samuel 13:13-14. Background is Israel’s first king, Saul, is being told by the prophet Samuel that he blew it:

Saul was not a man after God’s own heart and would be replaced by someone who was. Do you recall who?

22 And when he had removed him, he raised up David to be their king, of whom he testified and said, ‘I have found in David the son of Jesse a man after my heart, who will do all my will.’

So far so good…and although he did blow it more than once during his reign…David did turn out to be what God predicted he would be. As a matter of fact, David cared so much about our Lord, he wanted to build him a temple. Does anyone remember how that worked out?

6 Then he called for Solomon his son and charged him to build a house for the LORD, the God of Israel. 7 David said to Solomon, “My son, I had it in my heart to build a house to the name of the LORD my God. 8 But the word of the LORD came to me, saying, ‘You have shed much blood and have waged great wars. You shall not build a house to my name, because you have shed so much blood before me on the earth. 9 Behold, a son shall be born to you who shall be a man of rest. I will give him rest from all his surrounding enemies. For his name shall be Solomon, and I will give peace and quiet to Israel in his days. 10 He shall build a house for my name. He shall be my son, and I will be his father, and I will establish his royal throne in Israel forever’ (1 Chronicles 22:6-10).

Wait a minute! Before David was king God said he was a man after God’s own heart. After David was long dead, the Holy Spirit inspired Dr. Luke to repeat that.

Reality is that when the Most High created humankind, war was not part of that plan.

He knew it was going to happen.

He allowed it to happen.

But when it came time to set things right, He didn’t send legions of angels to rightly kill all the wicked.

Instead, He sent “Prince of Peace” (see Isaiah 9:6) to die on the cross for our sins.

We were redeemed by the Lamb’s blood, not the blood of men and women spilled in wars.

War is a sign of sin, not God’s chosen instrument.

Does that mean God never has used war? No. We forced His hand, and the Lord perfectly leverages imperfection to accomplish His will.

So yes, He uses war. He uses kings like David to fight them.

But, just as God allowed divorce because of the hardness of our hearts (see Matthew 19:3-9), He allows war as a solution because of what sin has wrought on this blue globe.

And that is why, ultimately, war will be done away with:

2 The word that Isaiah the son of Amoz saw concerning Judah and Jerusalem.

2  It shall come to pass in the latter days

that the mountain of the house of the LORD

shall be established as the highest of the mountains,

and shall be lifted up above the hills;

and all the nations shall flow to it,

3  and many peoples shall come, and say:

“Come, let us go up to the mountain of the LORD,

to the house of the God of Jacob,

that he may teach us his ways

and that we may walk in his paths.”

For out of Zion shall go forth the law,

and the word of the LORD from Jerusalem.

4  He shall judge between the nations,

and shall decide disputes for many peoples;

and they shall beat their swords into plowshares,

and their spears into pruning hooks;

nation shall not lift up sword against nation,

neither shall they learn war anymore (Isaiah 2:1-4).

The same Isaiah that told us of the coming Prince of Peace in Isaiah 9:6 tells us of a wonderful, magnificent, peaceful future.

Where implements of war will become instruments of farming. No more swords. No more spears.

What a day that will be!

So are soldiers choosing an evil occupation where they train to kill…and when told…actually end lives of their fellow human beings? Or at least a profession that should be looked down on?

Considering that after David’s death God still speaks of him positively, it would be difficult to conclude that. Yes, God didn’t want King David to build the temple, but I would posit that that was our Lord making it clear to people that war was not representative of His name.

It was not a condemnation of soldiers.

If anything, I’d say people who enjoy first person shooter games are far more off track with the Spirit than a soldier who puts his or her life on the line to protect our well being and our freedoms.

Not convinced it is okay to be in the military? Let’s take a look at a conversation that John the Baptist was having with a bunch of people. Understand that the Roman government was not righteous, so…unlike warriors fighting under King David for the God of Israel…Roman fighters we doing the will of a wicked empire.

Let’s see what John tells them…

That’s pretty straight forward, isn’t it? The soldiers asked John the Baptist what they should do and he responded, “Stop fighting. Quit the military.”

He basically told them to stop abusing their positions…something that is good advice for anyone with power over others.

If being in the Roman army…or any army…is wrong…then wouldn’t John the Baptist have said more?

As I’ve said before, we have to be careful with “arguments from silence”…but given the example of David before this, I think John’s interaction with Roman soldiers is telling.

I would suggest that if you are in the military out of bloodthirst, then you have an issue. If you are there to protect others…different ballgame.

Let’s wrap up with two final thoughts. We know from Isaiah chapter 2 that wars will be done away with. Let’s see what further enlightenment we can find in Matthew 24:3-8:

3 As he sat on the Mount of Olives, the disciples came to him privately, saying, “Tell us, when will these things be, and what will be the sign of your coming and of the end of the age?” 4 And Jesus answered them, “See that no one leads you astray. 5 For many will come in my name, saying, ‘I am the Christ,’ and they will lead many astray. 6 And you will hear of wars and rumors of wars. See that you are not alarmed, for this must take place, but the end is not yet. 7 For nation will rise against nation, and kingdom against kingdom, and there will be famines and earthquakes in various places. 8 All these are but the beginning of the birth pains.

Jesus seems to be saying that until the very end there will be wars (although I acknowledge, technically, His timeline only goes to the “beginning of the birth pains”). War is a fact of life on a planet that has sworn its allegiance to the ruler of this world (see John 14:30), the prince of the power of the air (see Ephesians 2:2), the god of this world (see 2 Corinthians 4:4).

But, praise God, there will come a day…

Until then we know this true thing about love, as ultimately shown by Jesus…and spoken of beforehand by the Messiah:

12 “This is my commandment, that you love one another as I have loved you. 13 Greater love has no one than this, that someone lay down his life for his friends (John 15:12-13).

“Greater love has no one than this, that someone lay down his life for his friends.” Tomorrow, we remember the myriad who have done so so that we can freely sit and stand here at The Pizza Shop in Strasburg, Colorado.

Let’s thank God that He has kept enough good in the heart of man that soldiers willingly lay down their lives for us.

And let’s remember that there will come a day that nobody will have to do it again.

That day is coming because the sinless Son of God willingly laid down His life for his friends.

Let’s truly be His friends…