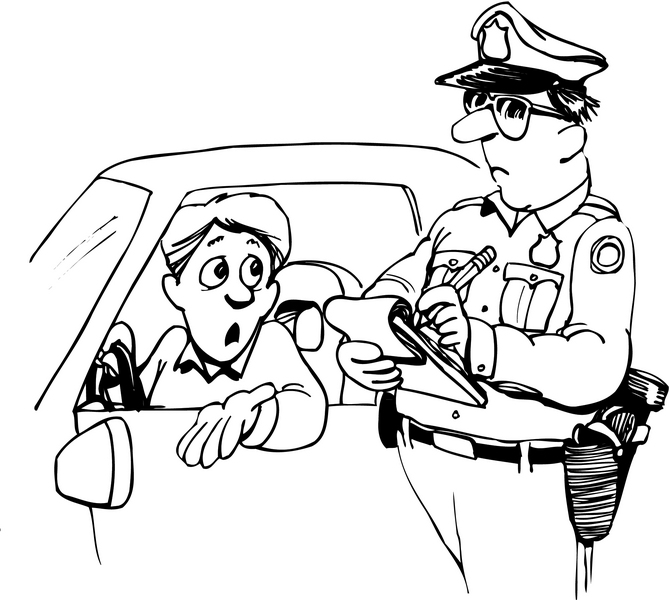 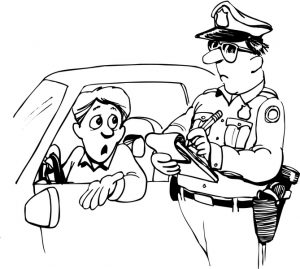 Have you every heard the term “rational beings”? Humans are rational beings in that we can reason…we are not driven purely by instinct.

Although we can overthink things, being called a rational being is a compliment. In most cases you want someone whose brain is engaged before they speak or act. If not, then just go on social media. 🙂

Now…although being called a rational being is a compliment…every ability can have a dark side. For instance, my Mac’s dictionary define’s rational as:

based on or in accordance with reason or logic

But it defines rationalize as:

attempt to explain or justify (one’s own or another’s behavior or attitude) with logical, plausible reasons, even if these are not true or appropriate

That sounds awful close to it’s definition of excuse, doesn’t it?:

However, it seems to me that rationalize differs from making an excuse in three ways:

Which leads us to Israel’s first king, Saul…

Last week our daily Bible reading was in 1 Samuel, and I ran into these verses:

8 He waited seven days, the time appointed by Samuel. But Samuel did not come to Gilgal, and the people were scattering from him.

10 As soon as he had finished offering the burnt offering, behold, Samuel came. And Saul went out to meet him and greet him.

11 Samuel said, “What have you done?” And Saul said, “When I saw that the people were scattering from me, and that you did not come within the days appointed, and that the Philistines had mustered at Michmash,

12 I said, ‘Now the Philistines will come down against me at Gilgal, and I have not sought the favor of the LORD.’ So I forced myself, and offered the burnt offering.”

13 And Samuel said to Saul, “You have done foolishly. You have not kept the command of the LORD your God, with which he commanded you. For then the LORD would have established your kingdom over Israel forever.

14 But now your kingdom shall not continue. The LORD has sought out a man after his own heart, and the LORD has commanded him to be prince over his people, because you have not kept what the LORD commanded you” (1 Samuel 13:8-14).

Based on my Mac’s definition of rationalize, was King Saul rationalizing?

Yes. He was using logic and reason to excuse…to make an excuse…for doing something contrary to the Lord had commended.

He used it to fulfill the desires of his own heart versus those of God’s heart.

And how did the Lord react through His Prophet Samuel?

Pretty harshly. Saul’s family would not continue on the thrown. It would be replaced by “a man after [God’s] own heart.”

Sure, King Saul had used logic and reason…Samuel was delayed…the people were scattering…he did what he had to do to get them to stop abandoning him. But, heading back to my Mac’s definition of rationalize:

attempt to explain or justify (one’s own or another’s behavior or attitude) with logical, plausible reasons, even if these are not true or appropriate

Notice the “even if these are not true or appropriate”? Samuel was late. The people were scattering.

But was it appropriate?

A truly reasoning…a truly logical…person knows that even if there a zillion excuses…”God says” always wins out. God knows all. God’s logic is perfect.

If you think you do, you are rationalizing.

I’ve frequently said we humans have perfected rationalizing. I know I have a horrible history of it myself.

And is it any wonder, given our original parents? To see what I mean, let’s go join our first mother back in the garden:

Now the serpent was more crafty than any other beast of the field that the LORD God had made.

He said to the woman, “Did God actually say, ‘You shall not eat of any tree in the garden’?” 2 And the woman said to the serpent, “We may eat of the fruit of the trees in the garden, 3 but God said, ‘You shall not eat of the fruit of the tree that is in the midst of the garden, neither shall you touch it, lest you die.’ ” 4 But the serpent said to the woman, “You will not surely die. 5 For God knows that when you eat of it your eyes will be opened, and you will be like God, knowing good and evil.” 6 So when the woman saw that the tree was good for food, and that it was a delight to the eyes, and that the tree was to be desired to make one wise, she took of its fruit and ate, and she also gave some to her husband who was with her, and he ate (Genesis 3:1-6).

Did Eve use logic?

Do you think the tree was “a delight to the eyes”? [Probably.]

Is wisdom good to have? [Of course!]

All logical, rational reasons to eat from the tree.

Except for one thing.

God said not to.

And history has proven God 100% right. Think of the immeasurable pain, misery, and death that have followed Eve’s rationalization. All over a yummy, delightful, desirable piece of fruit eaten for the great cause of becoming wiser.

Of course, let’s not leave Eve in the dog house alone. After our Lord calls them out for their sin, what does her hubby Adam say? Let’s check it out together:

And they heard the sound of the LORD God walking in the garden in the cool of the day, and the man and his wife hid themselves from the presence of the LORD God among the trees of the garden. 9 But the LORD God called to the man and said to him, “Where are you?” 10 And he said, “I heard the sound of you in the garden, and I was afraid, because I was naked, and I hid myself.” 11 He said, “Who told you that you were naked? Have you eaten of the tree of which I commanded you not to eat?” 12 The man said, “The woman whom you gave to be with me, she gave me fruit of the tree, and I ate” (Genesis 3:8-12).

Was Adam using reason and logic?

I mean, God did create Eve as a “helpmate,” and “the woman [God] gave” him helped Adam eat of the forbidden fruit.

Adam rationalized all the way to blaming God for Adam’s own transgression.

Now, that is chutzpah!

It seems Adam perfected rationalizing right away, and then gave it to all of us his offspring from that point forward.

Although we didn’t go in order, we’ve seen a couple of biblical cases of rationalization…and we are going to discuss one more. Let’s turn to Matthew 26:14-16:

14 Then one of the twelve, whose name was Judas Iscariot, went to the chief priests 15 and said, “What will you give me if I deliver him over to you?” And they paid him thirty pieces of silver. 16 And from that moment he sought an opportunity to betray him.

Now, we do not know for sure why Judas betrayed Jesus. However, one of the excuses posited is that he did it to force Christ to take His earthly kingdom. Or maybe he convinced himself that Jesus was a fraud. Or perhaps he, like the high priest Ciaphas, thought “it [was] better…that one man should die for the people, not that the whole nation should perish” (see John 11:50).

Whatever Judas’ reasoning or logic was…

To sell Him for 30 pieces of silver.

Yet you and I have even more evidence that Jesus is the Son of God and that the Father is always right when it conflicts with what we want than Judas had. He only had the Old Testament and what He saw…we also have the New Testament, which includes four gospels about what Christ did, history beyond when a regretful Judas hanged himself (see Matthew 27:5), and much, much more.

Yet you and I still rationalize ourselves into sin constantly, don’t we? Recently during the adult Bible study before church we discussed these words from James…don’t they sound like a biblical definition of rationalization?:

Let no one say when he is tempted, “I am being tempted by God,” for God cannot be tempted with evil, and he himself tempts no one. 14 But each person is tempted when he is lured and enticed by his own desire. 15 Then desire when it has conceived gives birth to sin, and sin when it is fully grown brings forth death (James 1:13-15).

Eve’s distrusting-God rationalization gave birth to the fall of all men.

Judas’ greedy rationalization gave birth to the crucifixion of the sinless son of God.

And sin, when it is fully grown, brings forth death.

All three rationalized their desires into sin…even though…

And even though we have all their histories, and so myriad more, in the pages of Scripture to remind of the dangers of rationalization…raise your hand if you have done it…if you still do it.

Dummies we all are.

What is the cure to this horrible disease of rationalizing we all have?

Ultimately it is the new body and nature we’ll get at Jesus’ return…but until then, can I suggest we memorize one verse from Proverbs?:

If it seems right to you, but the only way you can reach that conclusion is by rationalizing…then its end is probably the way to death.

The more likely you are rationalizing, and you are being lured and enticed by your own desire…a desire that will give birth to sin…and when that sin is fully grown it’ll bring forth death, because…

And it always leads to death.

We just have a big choice to make. Will it be our eternal death that it results in, or does the willing death of the sinless Son of God on the cross cover our sinful rationalizations?

In our country we are surrounded by Christians whose whole lives are probably rationalizations. Their theology allows them to do whatever they want.

Let that not be us.

Let’s stop rationalizing and trust the sinless Son of God who died on the cross.