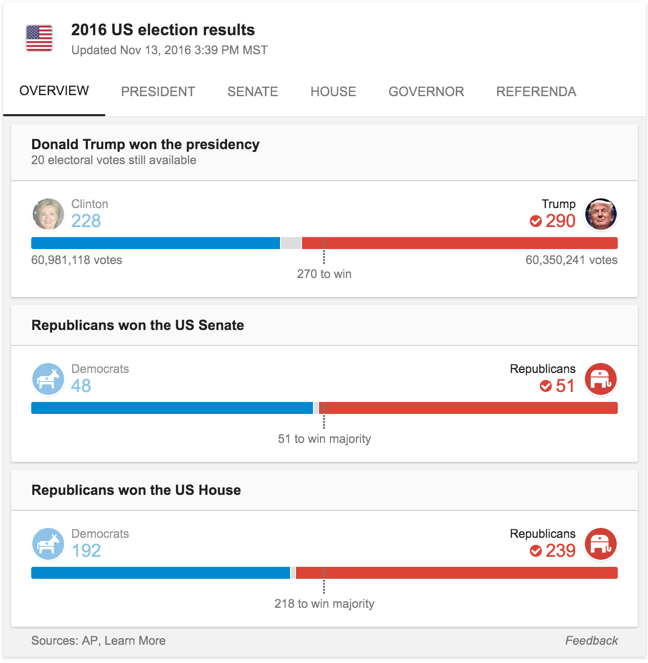 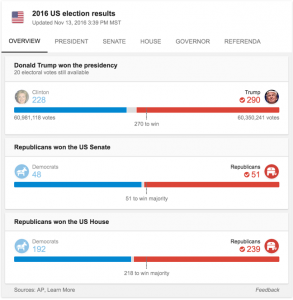 Well, first a bit of background. Jesus’ good friend Lazarus dies while Jesus is away. Jesus gets the news and stays another two days.

There is no question. Lazarus is dead. Fully, truly dead.

We will start reading when Jesus arrives where people are mourning Lazarus’ death…starting at John 11:17 and continuing through verse 38):

17 Now when Jesus came, he found that Lazarus had already been in the tomb four days. 18 Bethany was near Jerusalem, about two miles off, 19 and many of the Jews had come to Martha and Mary to console them concerning their brother. 20 So when Martha heard that Jesus was coming, she went and met him, but Mary remained seated in the house. 21 Martha said to Jesus, “Lord, if you had been here, my brother would not have died. 22 But even now I know that whatever you ask from God, God will give you.” 23 Jesus said to her, “Your brother will rise again.” 24 Martha said to him, “I know that he will rise again in the resurrection on the last day.” 25 Jesus said to her, “I am the resurrection and the life. Whoever believes in me, though he die, yet shall he live, 26 and everyone who lives and believes in me shall never die. Do you believe this?” 27 She said to him, “Yes, Lord; I believe that you are the Christ, the Son of God, who is coming into the world.”

28 When she had said this, she went and called her sister Mary, saying in private, “The Teacher is here and is calling for you.” 29 And when she heard it, she rose quickly and went to him. 30 Now Jesus had not yet come into the village, but was still in the place where Martha had met him. 31 When the Jews who were with her in the house, consoling her, saw Mary rise quickly and go out, they followed her, supposing that she was going to the tomb to weep there. 32 Now when Mary came to where Jesus was and saw him, she fell at his feet, saying to him, “Lord, if you had been here, my brother would not have died.” 33 When Jesus saw her weeping, and the Jews who had come with her also weeping, he was deeply moved in his spirit and greatly troubled. 34 And he said, “Where have you laid him?” They said to him, “Lord, come and see.” 35 Jesus wept. 36 So the Jews said, “See how he loved him!” 37 But some of them said, “Could not he who opened the eyes of the blind man also have kept this man from dying?”

Let me ask you some questions…

Did Jesus know that He was going to bring Lazarus back to life? [ Yes. ]

Did Jesus try to tell Martha that He was going to bring Lazarus back to life? [Yes. ]

What was Jesus’ reaction to Martha, Mary, and the mourner’s ignorance?

He was deeply moved. He wept.

Please keep that in mind as we quickly talk about this week’s election.

This past Tuesday, the world was stunned.

Stunned when Americans elected Donald J. Trump as the next President of the United States.

Time for bed. I know for many, this is not the outcome you wanted. To some, it is horrifying.

I believe Trump truly cares about our country and everyone in it, including you. Words are just words, but his acceptance speech supports my view.

When he gets into office, I will stand beside you to make sure he is everyone’s President. Trust, but verify…as a great previous President said.

I have a New Hampshire friend with an African American daughter who is convinced that Trump only likes whites and is afraid for her black daughter.

I have a Twitter friend who worries that a Trump presidency will mean that his two year old will lose his expensive autism treatment.

I have a physician friend who immigrated from a totalitarian country and is fearful that Trump will be an equivalent authoritarian.

Personally, I believe they are all wrong about Trump and what he will do. Very wrong.

Jesus knew all the mourners were wrong. Very wrong.

Back in 2008, Brandon Heath released “Give Me Your Eyes.” Its chorus goes like this:

All those people goin’ somewhere

Why have I never cared?

Give me Your eyes for just one second

Give me Your eyes so I can see

Everything that I keep missing

Give me Your love for humanity

Give me Your arms for the broken-hearted

The ones that are far beyond my reach

Give me Your heart for the ones forgotten

Give me Your eyes so I can see2

In our divided country.

In our divided world.

Under attack (real or perceived) from our opponents, it is hard to have Jesus’ eyes.

Yet, if we allow the Holy Spirit to give us that divine sight, our reaction to the genuine fears of many our opponents…

Should not make us laugh.

Should not make us gloat.

Should not make us smug.

The genuine fears of many of our opponents…

Should move us deeply…should make us weep.

By the way, I do not assume everyone here is a Trump supporter or voter. All this still holds.

You may not understand why anyone would vote for Trump, the racist, misogynistic, homophobic, Mexican-hating real estate businessman.

But, demonizing one’s opponents is the devil’s tool, not the Lord’s.

And Trump voters also have genuine fears. Fears that, if you have the eyes of Jesus…

Should move you deeply…should make you weep.

43 “You have heard that it was said, ‘You shall love your neighbor and hate your enemy.’ 44 But I say to you, Love your enemies and pray for those who persecute you, 45 so that you may be sons of your Father who is in heaven. For he makes his sun rise on the evil and on the good, and sends rain on the just and on the unjust. 46 For if you love those who love you, what reward do you have? Do not even the tax collectors do the same? 47 And if you greet only your brothers, what more are you doing than others? Do not even the Gentiles do the same? 48 You therefore must be perfect, as your heavenly Father is perfect.

13 So now faith, hope, and love abide, these three; but the greatest of these is love.

Also, before I went to bed early Wednesday morning, I tweeted some other advice. Twitter limits you to 140 characters, so please take that into account:

Whether your side won or lost, stay classy.

Give Trump a chance.

Give Clinton a break.

And that is my advice to all of you today. Especially the very last, one word sentence.

Pray for for Jesus’ eyes.

But most of all.