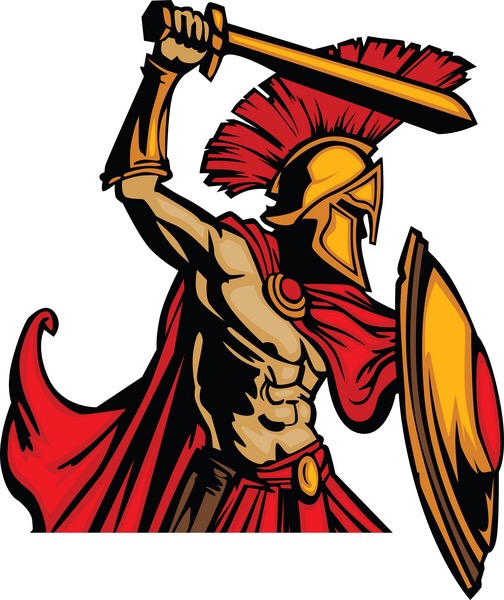 I ran into a really interesting article tonight thanks to Instapundit about “How Roman Central Planners Destroyed Their Economy.” Although not all enacted by today’s progressives in the United States (yet)…it does seem like Romans created a progressive’s playbook. (Just read the article…think Venezuala…you’ll understand.) Strangling, escalating, damaging control of people and markets.

What got me really thinking, however, was when I recognized the most intrusive emporer’s name because of another reason. He is the same one known for the most extreme persecution of Christians in the Roman Empire:

The Diocletianic Persecution (or Great Persecution) was the last and most severe persecution of Christians in the Roman empire.[1] In 303, the Emperors Diocletian, Maximian, Galerius and Constantius issued a series of edicts rescinding the legal rights of Christians and demanding that they comply with traditional Roman religious practices.

I couldn’t help but wonder, does this anecdotally show a correlation between the progressive affinity for totalitarianism and their persecution of Christians? They’ll tell you how every part of your life is to be lived and will not allow you to worship any other God than theirs. (For instance, it would not be far-fetched to compare “demanding that they comply with traditional Roman religious practices” and basically banning businesses that won’t bake a cake for a same-sex wedding.) As Dennis Prager says, leftism is a religion.