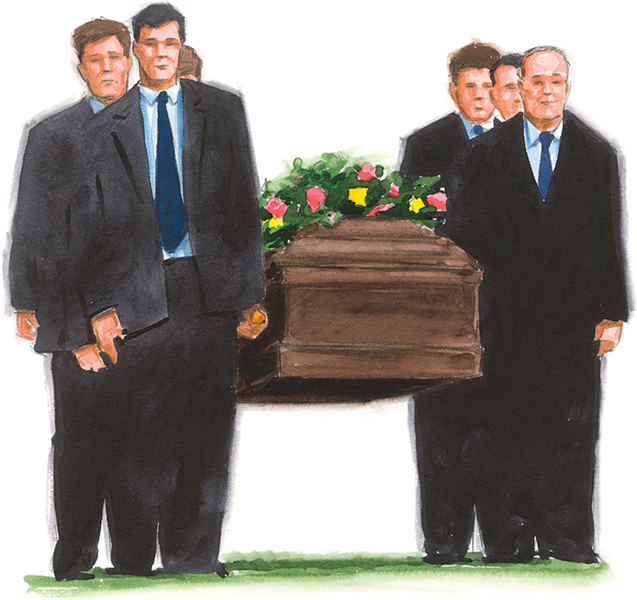 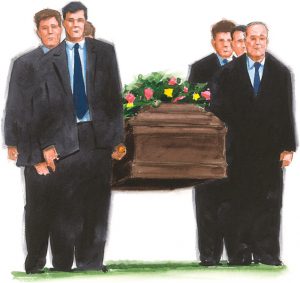 I’m reading through the Bible again this year and a couple weeks ago I ran into an interesting section. My instinct is to consider God having a person die early is a bad sign…e.g. Ananias and Sapphira (see Acts 5). Basically, early death by God’s decree = bad.

To quickly catch you up for a clear exception to that rule we’ve got Jeroboam, who, after God made him king of Israel, deciding it would be good to make sure his subjects didn’t head to the Lord’s temple to worship:

And Jeroboam said in his heart, “Now the kingdom will turn back to the house of David. If this people go up to offer sacrifices in the temple of the Lord at Jerusalem, then the heart of this people will turn again to their lord, to Rehoboam king of Judah, and they will kill me and return to Rehoboam king of Judah.” So the king took counsel and made two calves of gold. And he said to the people, “You have gone up to Jerusalem long enough. Behold your gods, O Israel, who brought you up out of the land of Egypt (1 Kings 12:26-28, English Standard Version).

Really Jeroboam?! How did it work out the last time someone said of a golden calf, “These are your gods, O Israel, who brought you up out of the land of Egypt!”?!  (See Exodus 32.)

Either way, after receiving condemnation via a “man of God,” 1 Kings continues the narrative until:

Jeroboam knows better than go to the prophet himself about the situation and sends his wife disguised to Ahijah. Of course, with the Lord’s eyes it didn’t matter that Ahijah was blind, he still knew who she was…and he states he was “charged with unbearable news for [her]” (1 Kings 14:6b). The curse includes the ignoble death of all males in Jeroboam’s line, with the exception of…

Arise therefore, go to your house. When your feet enter the city, the child shall die. And all Israel shall mourn for him and bury him, for he only of Jeroboam shall come to the grave, because in him there is found something pleasing to the Lord, the God of Israel, in the house of Jeroboam (1 Kings 14:12-13).

And there you go…a child will die as a sign of God’s favor instead of His judgment.

Just like Job is a reminder that bad things do happen to good people, Jeroboam’s child’s premature death is a reminder that dying by God’s decree doesn’t mean the deceased is damned..it can indicate quite the opposite. Also, getting back to Ananias and Sapphira, I would additionally suggest that just because they were divinely killed doesn’t mean they won’t be in heaven. Scripture makes it pretty clear they died for their sin, but does not say they were lost (and we believe in Sola Scriptura). God needed to nip an issue in the bud with the early church…and their death helped do that:

And great fear came upon the whole church and upon all who heard of these things (Acts 5:11).

Ultimately if we are true followers of Christ, if our death will further the Lord’s work…then we should welcome it…and definitely if He is going to permanently close our eyes this side of eternity to bless us. When it is God’s will for His adopted children, for us it is a good day to die.