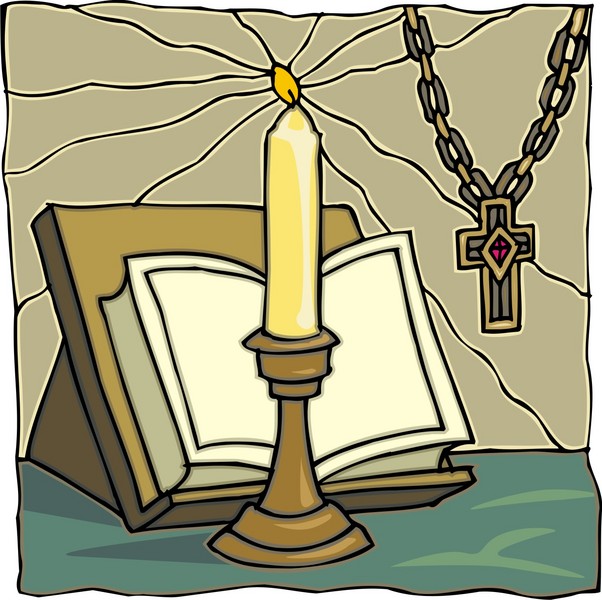 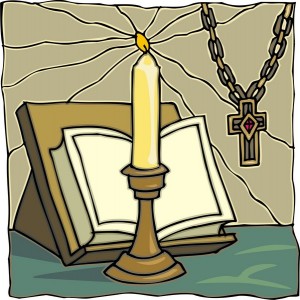 A couple days ago a friend of mine tweeted this:

I know there are many faithful men who have “multi-campus” video churches,I just don’t see Scripture that allows for pastor who’s not there.

But it also doesn’t directly speak against it. I think, however, it goes against the scriptural motif.

Personally, I would argue that the Bible doesn’t specifically speak to anything that equals a modern day full-time, paid pastor…let alone one who has multiple campuses via video hook-up. I am not saying that the Word gives no guidance…for instance it does say people who preach full-time should get paid (see 1 Corinthians 9:12-14) and it’s pretty logical that a minister should meet the qualifications of an elder (see 1 Timothy 3:1-7 and Titus 1:6-9). However, just because the Bible does not directly define the existing positions in Christendom does not mean they are wrong (or, for that matter, that they are right). We have to be very careful not to make “arguments from silence.”Perhaps my favorite part of a lesson during my religion degree work at Liberty University Online was this snippet, where the professor aptly shows what can happen when we decide to fill in the blanks instead of truly following Sola Scriptura:

Hope you enjoyed that as much as I did. 🙂

In the end, there is nothing wrong with trying to fill in the blanks as long as we admit that we are…and that, ultimately, we do not act like the result of that is equal to teaching in Scripture that is clear. Let’s all recognize arguments from silence and use them very, very cautiously…