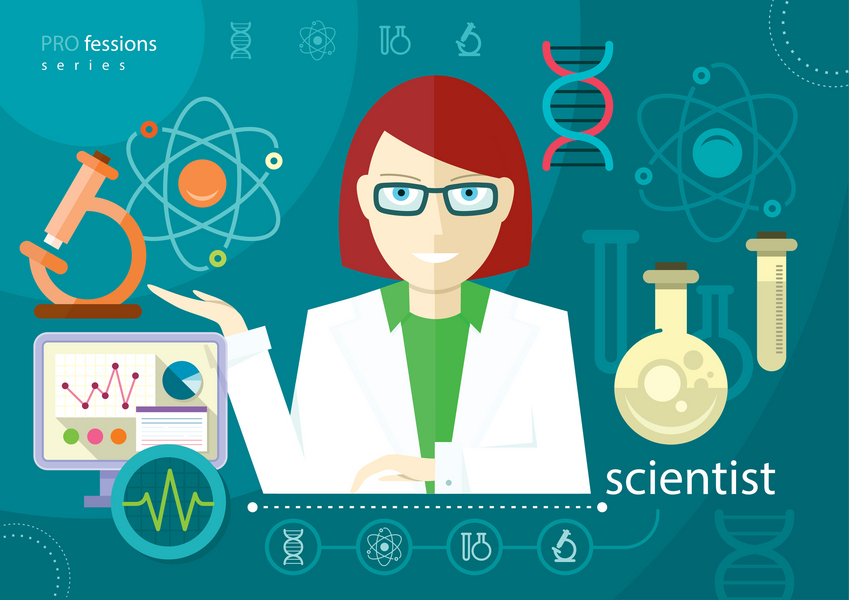 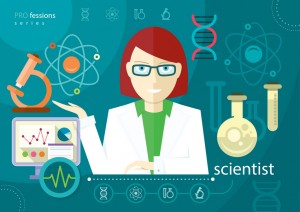 I suppose you could consider its title trolling, but I clicked through on “Science Is a Good Substitute for God.”

The article’s final line (other than a disclosure from the author that he’s been an atheist since his teens) is:

It turns out that people who rely upon the efficacy of the human intellect to solve problems have a greater chance of living satisfying lives than those who cling to the supernatural hope that an unseen sky-God will somehow save them from their troubles.

This is based on polling described in Ronald Bailey’s post…and it may be true. However, if Christians are right, God exists, and there is an eternity beyond our earthly life then…

Implicitly, Bailey’s piece judges religion and faith based on how those who put their faith in each fare on a “feel good” meter. I bet you some overdosing drug addicts feel super-duper right up to the point that their hearts stop, but that doesn’t change the fact that every time they shoot-up they are hurting themselves (and often those who care about them). I would also argue that the danger in this faith in science is dangerous this side of eternity too:

So why do people who believe in sci-tech progress tend to be happier than the religious faithful? Stavrova and her colleagues propose that “achieving control over the world and mastering the environment has always been one of the major goals of science. Believing that science is or will prospectively grant such mastery of nature imbues individuals with the belief that they are in control of their lives.” This sense of personal control in turn contributes to a higher life satisfaction.

Just today I heard that one of President Obama’s chief intelligence/security people said, in essence, things are worse now then he has ever seen. So much for “achieving control over the world and mastering the environment.” Although it has improved in some areas (e.g. less bigotry), America and the rest of the earth have gotten progressively worse where we’ve put more and more faith in science instead of God. (Not to mention that atheistic political philosophies like communism did more damage in the 20th century then religion did over the entire period before it.) Our children and grandchildren (and down the line) will pay for the false sense of security science is giving so many people.

Now, in fairness to Bailey…other than his semi-snarky wrap-up…if we Christians want to talk about how our faith gives us peace, joy, and so on, then it’s fair that atheists compare that to the equivalent resulting from science. If they are right and we all cease to exist when we die, I would still argue their optimism is misplaced because it hasn’t proved out. Now, if we are right, then the fact they have a higher life satisfaction matters not.

However, their misplaced faith will matter a lot when they face God.