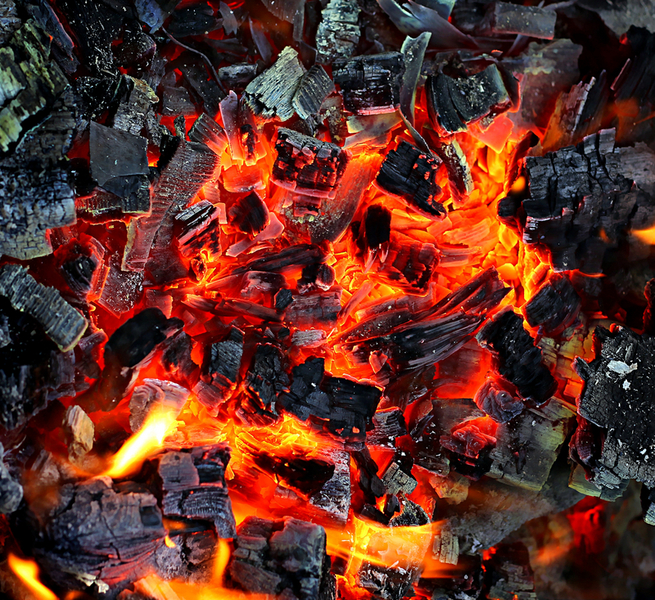 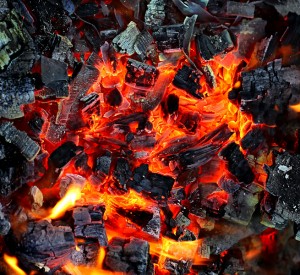 Welcome to the seventh episode of Traditores Higher Frequency. This week we have the second of three broadcasts related to the terrorist attack in San Bernardino, California that left 14 dead and 21 wounded on December 2nd.

To answer that question, I am, in three parts, playing a sermon I preached on the 10 anniversary of the 9/11 attacks called, “Heaping Burning Coals on 9/11.” In the first portion I discussed how terrible the carnage was when radical Islamists used four airplanes as weapons, talked about our natural reaction to those who hurt us, and then shared some Bible verses that indicated it is okay to wish ill on evil-doers.

I’ll rewind a tiny bit as we head back to the Antrim Church of Christ in Antrim, New Hampshire for the second part of my talk on September 11, 2011…

I didn’t actually count, but one book I looked at listed at least a few dozen scriptures that are imprecatory.

Then can I say there is anything wrong for you to wish ill on those who mistreat you, mistreat those you care for, or mistreat any other victim for that matter?

If you were cheered by the news that Osoma bin Laden got a double-tap, should you say four Hail Marys for penance?

I’ve also previously mentioned a man I greatly respected, Graham Maxwell, said something like, “We don’t count scriptures, we weigh them.” Even if I can’t come up with an equal list of “do not return evil for evil” references (not that they don’t exist), let’s do a little weighing.

43 “You have heard that it was said, ‘You shall love your neighbor and hate your enemy.’ 44 But I say to you, Love your enemies and pray for those who persecute you, 45 so that you may be sons of your Father who is in heaven. For he makes his sun rise on the evil and on the good, and sends rain on the just and on the unjust.

I don’t know about you…but those are hard words for me. I’m not a vengeful or vindictive individual…but I need to love those who have made my life miserable?! I need to pray for those who hate me and make no effort to hide it?!

Clearly Jesus was using hyperbole to make a point, right? There is no way that He really expects that. When someone really wrongs you you have a right to curse them like the imprecatory psalmists did, don’t you?

For instance, let’s say you are truly innocent…but accused of great crimes. After being convicted by a kangaroo court you are tortured and then killed in a humiliating manner because you stood up for righteousness and God. In your dying breath shouldn’t you have the right to ask for some sulfur to rain to come down on your tormentors? They would deserve it, wouldn’t they?

How about the One who uttered those difficult words in the book of Matthew? What did He say when in those exact circumstances?

“Father, forgive them, for they know not what they do.”

But that’s just Jesus. Of course He would do that…I mean…He’s Jesus!!! God doesn’t expect us to be like that…instead He gives us those imprecatory examples. As we are getting stoned to death we instead have every right to say, “Blessed shall he be who takes your little ones and dashes them against the rock!”

But wait, the Bible also records a fellow human being killed not too long after Jesus gave his life. After a rather thorough history lesson, Stephen did get stoned to death. I’m sure he didn’t have kind words for his executioners. Let’s take a look at Acts 7:54-60:

Now when they heard these things they were enraged, and they ground their teeth at him. 55 But he, full of the Holy Spirit, gazed into heaven and saw the glory of God, and Jesus standing at the right hand of God. 56 And he said, “Behold, I see the heavens opened, and the Son of Man standing at the right hand of God.” 57 But they cried out with a loud voice and stopped their ears and rushed together at him. 58 Then they cast him out of the city and stoned him. And the witnesses laid down their garments at the feet of a young man named Saul. 59 And as they were stoning Stephen, he called out, “Lord Jesus, receive my spirit.” 60 And falling to his knees he cried out with a loud voice, “Lord, do not hold this sin against them.” And when he had said this, he fell asleep.

Hmmm…now this is getting complicated. We don’t have the “I’m not the perfect sinless Son of God” excuse anymore.

Well, we are now two thirds of the way through my “Heaping Burning Coals on 9/11” sermon. Things truly have gotten more complicated, haven’t they? Stephen’s love for his murderers has proven that Jesus’ difficult words…for instance telling us to love our enemies…weren’t just for the Himself…the perfect, sinless Son of God.

Next week we’ll try to harmonize this apparent disconnect between passages that wish the worst for those who do us harm and other passages that tell us to show concern for them. Does the Bible contradict itself?

We don’t have time to answer that right now…you’ll have to wait until next week for the third and final installment of this series related to the terrorist attack in San Bernardino this month.