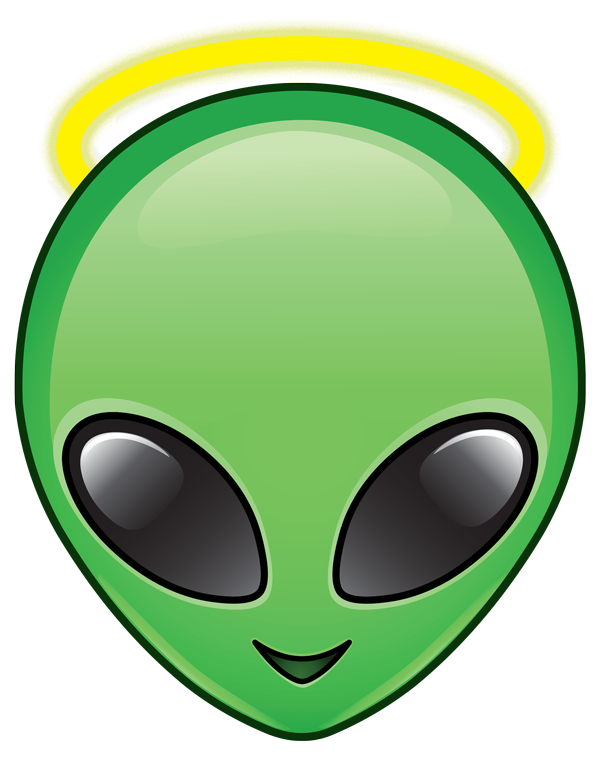 To my atheist readers and friends, the article below will come off a bit snarky, but I actually respect your skepticism and penned it the way I have to prompt dialogue, not insult your laudable aversion to blind faith. 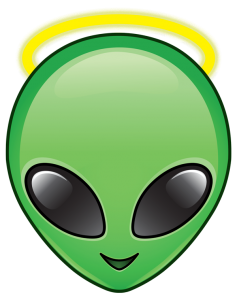 It seems to me that atheists (and others) can hold I am someone who has blind faith in fairy tales since I believe in God, but (at the same time) they can provide far-fetched explanations for the inexplicable and it’s okay. Can’t explain why this universe is so perfectly designed for life? Posit a zillion universes out there with ours just happening to be one with conducive conditions. Can’t explain where the Big Bang came from? Just, ironically, take all our physical laws out of the picture as Steven Hawking did:

Now a rough segue…but I promise it’ll all be connected before we are done. 🙂

A couple days ago I posted an article that basically said you cannot prove God because no matter how incredible a miracle might be, it could always just be smarter aliens doing with their superior knowledge of science. Today I read another piece that convinced me that this “aliens can explain anything” card is taking root:

Short version? A star is flickering in an inexplicable way and…

Or, to be more specific, something built by aliens — a “swarm of megastructures,” as he told the Atlantic, likely outfitted with solar panels to collect energy from the star.

[No, we haven’t discovered alien megastructures around a distant star]

“When [Boyajian] showed me the data, I was fascinated by how crazy it looked,” Wright said. “Aliens should always be the very last hypothesis you consider, but this looked like something you would expect an alien civilization to build.”

(The bracketed part is in their article…I did not add it.)

After reading that piece it hit me that if only I stipulate that God is an alien then atheists, scientists or otherwise, can believe in Him!

So, my non-believing readers, don’t judge me for deciding that yes, this brainiac alien is worthy of worship, that He did some kind of technological mojo to inspire writers to give us the Bible, that He has come in the form of a human in the person of Jesus Christ, and so on.

If aliens are an acceptable explanation for that which we cannot otherwise explain, if we are allowed a pre-Big Bang condition where our laws of physics don’t hold, and if we can believe in myriad universes with different values for our physical constants, then how far really is it from accepting there might be a Being who not only understand how to leverage these additional (supernatural to us) laws and…of all things…might have created all the laws?

Scientists, you seem willing to let the evidence lead you anywhere it takes you…even to aliens. Why not then God? I am not saying He becomes the catch-all to explain anything we don’t understand…just that it makes no sense to reject one possible explanation for what we see around us yet accept many others that also cannot be proven and/or are not falsifiable. Stipulate that there may be a God.

However, since that probably will remain a bridge too far…

I stipulate that God is an alien. Some of the stuff He does seems like miracles ’cause He’s a lot smarter than you and me and leverages scientific possibilities we aren’t aware of. He is worthy of your worship and your faith. He loves you so much “He sent his only begotten Son…” (John 3:16).

Join me in following Brainiac Alien?

P.S. I want to make a couple important caveats. First, I am all for the scientific method; I just don’t support the philosophical commitment to completely excluding the supernatural.  Second, in discussing the Big Bang and the multiverse, I am not saying I do not believe in them. With the former, I suspect it did happen…but also believe God was behind it. With the latter, I am incredulous…but know a being that could create everything ex nihilo could also create an infinite number of universes. My point in all this is true scientists (and logicians) will not preemptively exclude a possible explanation no matter how improbably it may seem.