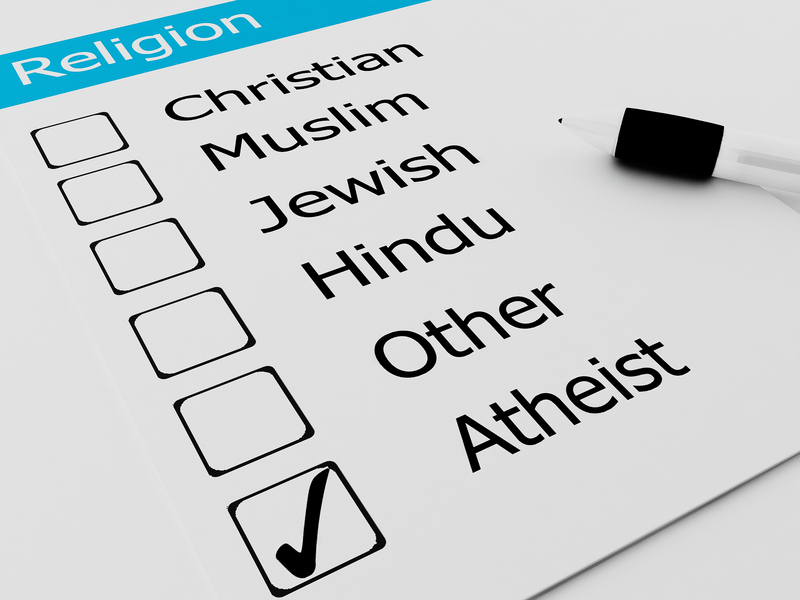 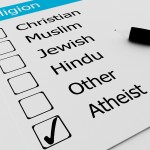 Did that title make you think I was going to apologize for the excesses of Christianity…or possibly the reverse…that somehow I imagine I am better than non-believers?

Actually, it was a play of this interesting article I saw a few days ago:

“My atheism does not make me superior to believers. It’s a leap of faith too”

Based on what I’ve seen in social media, a lot of new atheists should read the piece…for instance:

I keep this fact in mind – that my atheism is a leap of faith – because otherwise it’s easy to get cocky.

And, after noting that religion doesn’t have a corner on bad attitudes, the author posits:

Perhaps this is not religion, but human nature.

As I once said in a Twitter dialogue with Penn Jillette:

And “blind faith” in anything, religious or secular, is a very dangerous thing…

Sometimes our blind faith is in ourselves…what we “know.” The article’s author, Ijeoma Oluo, probably realizes that too.

I hope she finds the God she doesn’t believe in (yet). Her intellectual honesty can be used within the church…and that God wants her in His fold.