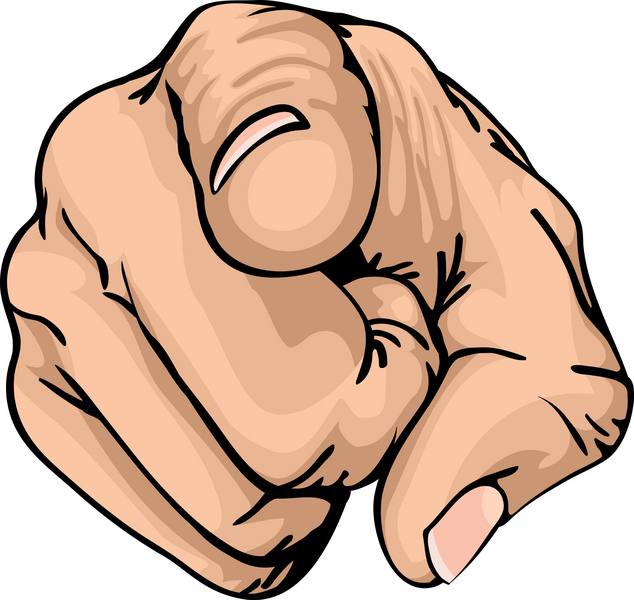 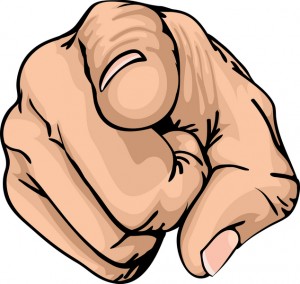 Depending on your picture of the Most High, this may sum up your perception of Him:

It is a fearful thing to fall into the hands of the living God (Hebrews 10:31, English Standard Version).

Perhaps the most famous sermon based on this sentiment is Jonathan Edwards’ “Sinners in the Hands of an Angry God.” For instance:

We find it easy to tread on and crush a worm that we see crawling on the earth; so it is easy for us to cut or singe a slender thread that any thing hangs by: thus easy is it for God, when he pleases, to cast his enemies down to hell. What are we, that we should think to stand before him, at whose rebuke the earth trembles, and before whom the rocks are thrown down?

No question, if you reject our Lord, your final fate isn’t going to be positive (when He gives you the separation from Him you want). But, let’s look at a biblical incident where, numbering Israel, David made God quite angry:

And when David arose in the morning, the word of the LORD came to the prophet Gad, David’s seer, saying, “Go and say to David, ‘Thus says the LORD, Three things I offer you. Choose one of them, that I may do it to you.'” So Gad came to David and told him, and said to him, “Shall three years of famine come to you in your land? Or will you flee three months before your foes while they pursue you? Or shall there be three days’ pestilence in your land? Now consider, and decide what answer I shall return to him who sent me.” (2 Samuel 24:11-13)

Considering the options for punishment, would you agree God was quite cranky?

Yet, in the next verse…

Let not our theology say otherwise…

P.S. I have purposely left a lot of reasonable counter-arguments unanswered. Just an article to spur thoughts and discussion…