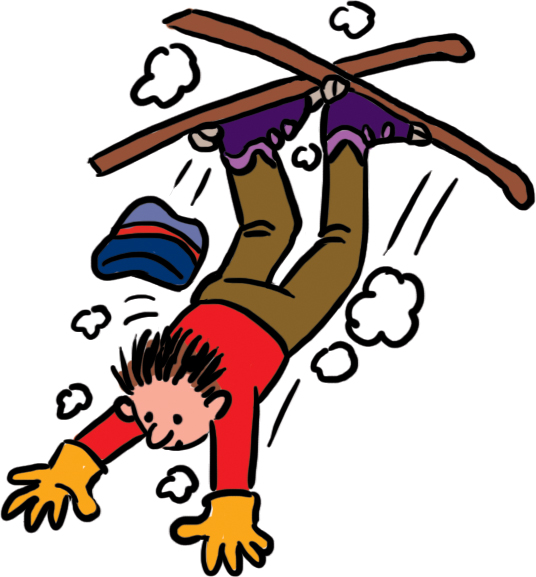 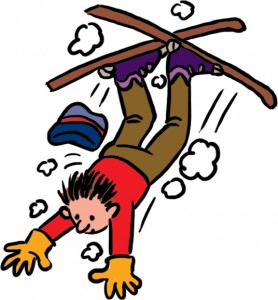 Although I can’t say I was a fan of much of his managerial approach, in a former job one of our parent company’s Cs had an expression, “over their skis,” for people who were in positions they were not qualified for. (I confess that I always worried that he placed me in that category, although he never said he did.)

His statement comes to mind as I continue my trek this year through the entire Bible (now in Ezekiel) and read of the harsh punishments God had for both his chosen nation and nations around them. I will admit I mentally wrestle with how our Lord could use those methods (especially if I allow myself to think about how the young suffered).  Yes, as a whole the destruction He brings is done by the hands of other humans (not directly by Him), but that doesn’t change anything, does it? God still has, at a minimum, allowed rape, pillaging, starvation, murder, etcetera as a form of discipline.

If you had the power to stop that, especially for the innocent, defenseless children…wouldn’t you?!

But God not only didn’t, He leveraged it retributively.

And then I am reminded that even though, no, I was not over my skis in that previous job…

I am over my skis in how a universe should be run and how to effectively deal with sin with an eternal perspective…just as our original parents where over their skis when it came to judging whether God was righteous in telling them not to eat of a single tree.

Who am I to judge God? Nobody. Worse. I am over my skis.