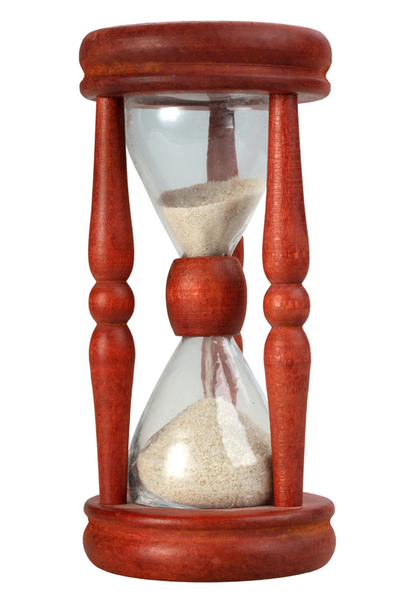 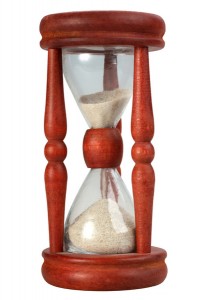 Why do we assume a God who can create time can only create it from the beginning forward?

To which I responded:

Basically, today I was glancing through yet another theological article negatively affected by the universe’s age (or appearance of age). People come up with all kinds of, at a minimum, extra-biblical theories (and often unbiblical ones) to deal with how a natural reading of Genesis doesn’t allow for it (based on human understanding). I don’t necessarily buy that the earth is as old as people claim, but even I recognize that light only travels so fast, so it would take more then ten millennia for us to see all the stars we do every evening.

But I also trust the natural reading of Scripture.

I’ve previously asked people if we had a doctor look at Adam and Eve the day after each was created how old he or she would think they were. Clearly, the answer would not be zero or one day, and that’s not because God was tricking people to make them look old. He would have created them, say, in their 20s…not as a newly fertilized egg.

And I’ve argued from that the same holds true for the universe. For instance, why wouldn’t God create the universe so that when our first parents gazed up at the night sky they weren’t met with complete darkness (outside of the moon).

Today, as I was driving to Dunkin Donuts (National Donut Day and all) it hit me that the Most High could have, at the beginning, not only created time that flowed forward, but that also immediately had all the past required to properly house the pinnacle of His creation, mankind. He was not forced to “wait” like we are if we want paint to dry, a bone to set, or a plant to grow. Everything can just suddenly “be” in any state.

And, come to think of it, that would be a perfectly sensible way to prepare a cosmos for humans…and would be no more (or less) miraculous then God only creating time as we understand it or are willing to accept.

Exactly , If God created Human adults , Fully functional plants and Animal Life why not also a Cosmos , Universe with all the past requirements meaning if he created Adam and Eve post puberty they wouldn’t have to experience wjat their bodies were already advanced through meaning they were created with the process of puberty already accounted for same goes for the Universe he created a mature fully functional universe that could mean endless possibilities so we’re could be looking at a Universe that does predate any record man has made or deemed old enough to it could even predate the existence that we argue , !!! Great observation Alan