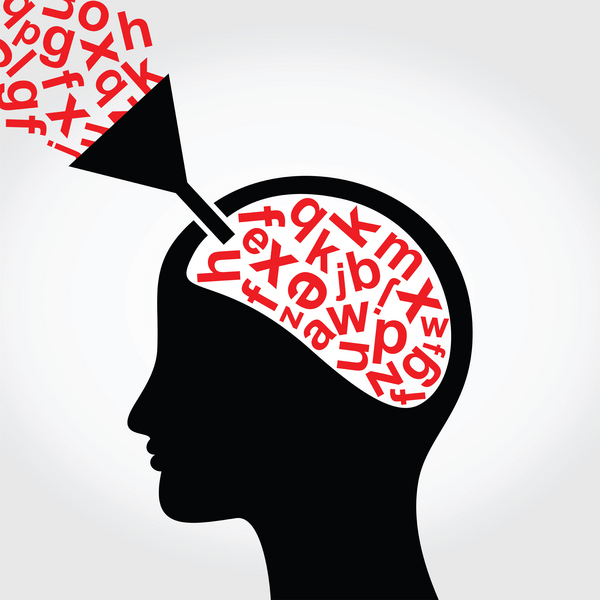 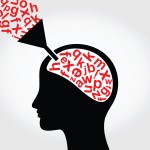 The concept of free will could be little more than the result of background noise in the brain, according to a recent study.

According to the research, published in the Journal of Cognitive Neuroscience, decisions could be predicted based on the pattern of brain activity immediately before a choice was made.

Well, looks like we can get into a bit of a “Does foreknowledge require predestination?” argument. But avoiding that tangent…

“The state of the brain right before presentation of the cue determines whether you will attend to the left or to the right,” Bengson said.

Regardless, and interesting article. As scientists of old proved, the fact that the One True God built a universe that followed natural laws made it so it was worth scientific investigation. More power to studies like this, as long as they understand the limits of what can be discovered, and don’t allow philosophical prejudices (e.g. that there is nothing supernatural) prevent them from following the evidence wherever it goes (or make conclusions that ignore other options).