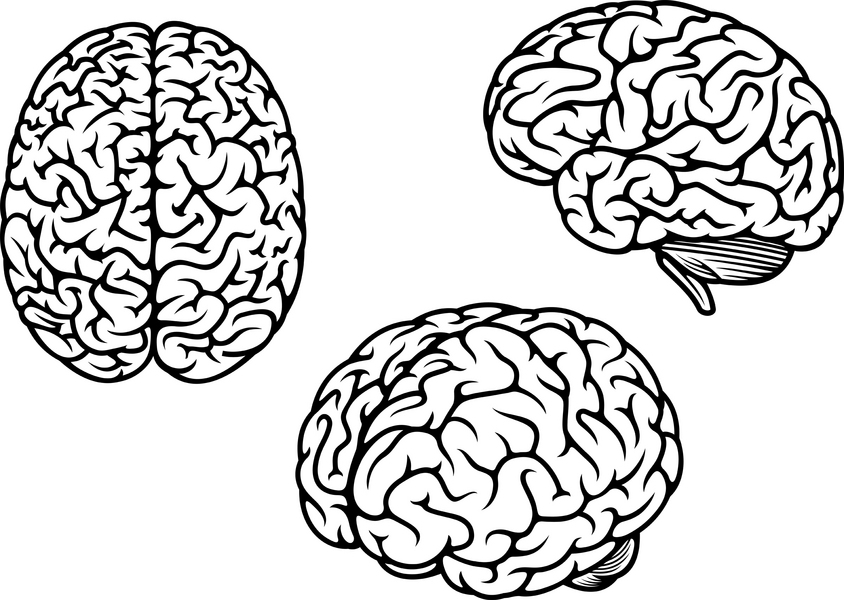 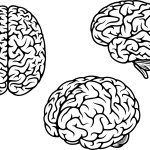 Pedophiles’ brains are “abnormally tuned” to find young children attractive, according to a new study published this week.

Supposedly it may be a case of where their brains swap nurturing and sexual feelings:

Usually children’s faces elicit feelings of caregiving from both sexes, whereas those of adults provide stimuli in choosing a mate. But among pedophiles, this trend is skewed, with sexual, as opposed to nurturing, emotions burgeoning.

Important note: I am not now about to create a “moral equivalency” between homosexuality and pedophilia. Clearly the object of the desire (and actions) make them significantly different.

However, we would all agree that even if we find a scientific reason for pedophiliac behavior…

Also, if the aforementioned study is right…isn’t there a decent chance honest research of same-sex attraction could conclude:

Usually same-sex faces elicit feelings of affiliation (or competition) from both sexes, whereas those of the other sex provide stimuli in choosing a mate. But among homosexuals, this trend is skewed, with sexual, as opposed to affiliative (or competitive), emotions burgeoning.

Now, if you are a Christian, you should agree that even if we find a scientific reason for homosexual behavior…

It is wrong. Moreover, it is sin.

And, by the way, if there is no God…then you cannot not say practicing homosexuality is wrong.

But, then of course, neither can you say practicing pedophilia is wrong.

Or anything else, for that matter.

P.S. Before you assume I am a “homophobe,” please read “What I Think About Homosexuals and Homosexuality.”