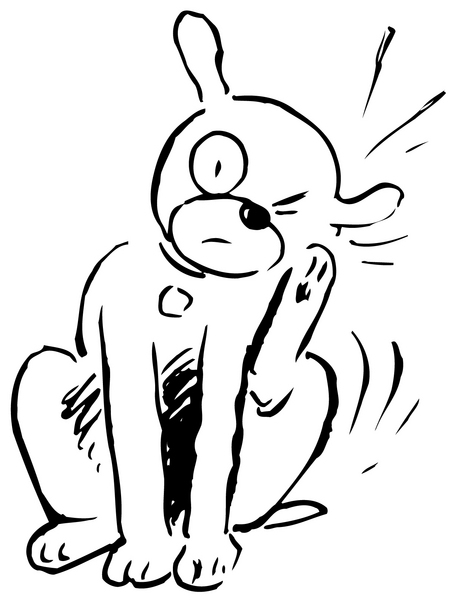 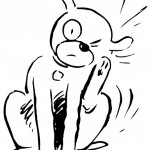 What is the saying? A lie can travel halfway around the world before truth gets its shoes on (or something like that)?

(Subtitled “The media loved the 2012 tale from Harvard Divinity School.”)

What is the likelihood the truth will get the same press as the lie?

The entire article is worth reading, but this was especially interesting to me:

It is perhaps understandable that Ms. King would have been taken in when an anonymous owner presented her with some papyrus fragments for research. What is harder to understand was the rush by the media and others to embrace the idea that Jesus had a wife and that Christian beliefs have been mistaken for centuries. No evidence for Jesus having been married exists in any of the thousands of orthodox biblical writings dating to antiquity.

I think the author, Jerry Pattengale, is missing something obvious to us Christians thanks to “orthodox biblical writings dating to antiquity”:

For the time is coming when people will not endure sound teaching, but having itching ears they will accumulate for themselves teachers to suit their own passions, and will turn away from listening to the truth and wander off into myths (2 Timothy 4:3, English Standard Version).