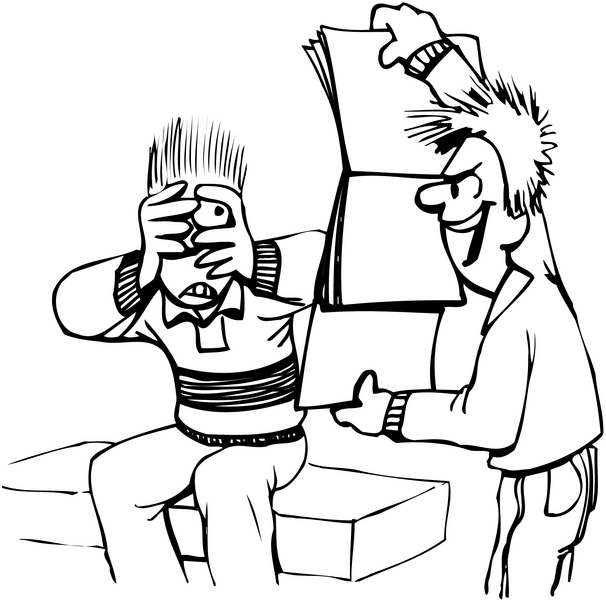 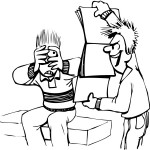 Here's something that probably won't surprise most men (or women)…

COMPULSIVE users of pornography show the same signs of addiction in their brain activity as alcoholics or drug addicts, a study has revealed.

Of course, addiction or not…it's still a sin and you should not view it. Always avoid it like the plague!

To my fellow men, here's a tremendous talk about how pornography works into our minds or lives by Monte Cox from the 2008 Ganderbrook Men's retreat:

Trust me…listen to the whole thing…and you'll understand I suggested it.