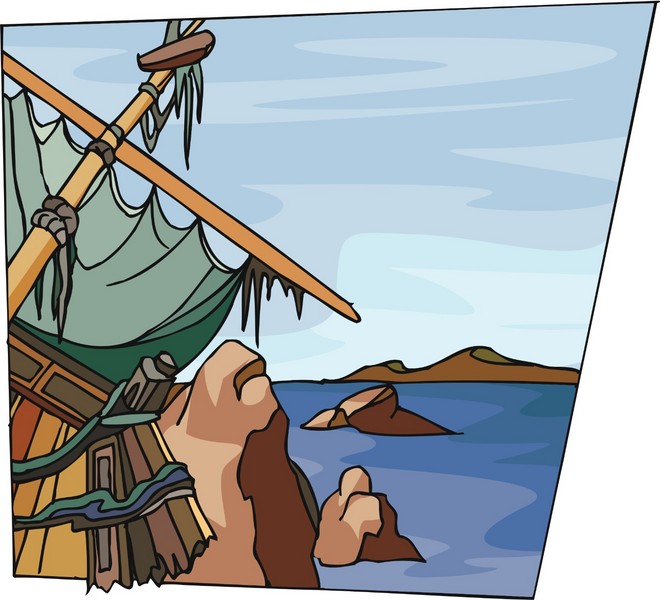 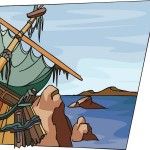 As I continue reading through the New Testament this year, I recently ran into this:

Since much time had passed, and the voyage was now dangerous because even the Fast was already over, Paul advised them, saying, "Sirs, I perceive that the voyage will be with injury and much loss, not only of the cargo and the ship, but also of our lives." But the centurion paid more attention to the pilot and to the owner of the ship than to what Paul said (Acts 27:9-11, English Standard Version).

A day or so later I read:

Since they had been without food for a long time, Paul stood up among them and said, "Men, you should have listened to me and not have set sail from Crete and incurred this injury and loss. Yet now I urge you to take heart, for there will be no loss of life among you, but only of the ship. For this very night there stood before me an angel of the God to whom I belong and whom I worship, and he said, 'Do not be afraid, Paul; you must stand before Caesar. And behold, God has granted you all those who sail with you.' So take heart, men, for I have faith in God that it will be exactly as I have been told. But we must run aground on some island" (Acts 27:21-26).

It seems that Paul had divine warning that if they set off, people would die (and they did set off).

But then later an angel says nobody would die (and none did).

So, what gives? Did Paul prophesy falsely? Did God change His mind?

Now, I’m going to cop out 'cause I’m hoping to get your thoughts instead of telling you mine. However, I will add a bonus Scripture I think speaks (in part) to the answer:

And fearing that we might run on the rocks, they let down four anchors from the stern and prayed for day to come. And as the sailors were seeking to escape from the ship, and had lowered the ship's boat into the sea under pretense of laying out anchors from the bow, Paul said to the centurion and the soldiers, "Unless these men stay in the ship, you cannot be saved." Then the soldiers cut away the ropes of the ship’s boat and let it go (Acts 27:29-32).

How do you explain this apparent contradiction in the Bible?