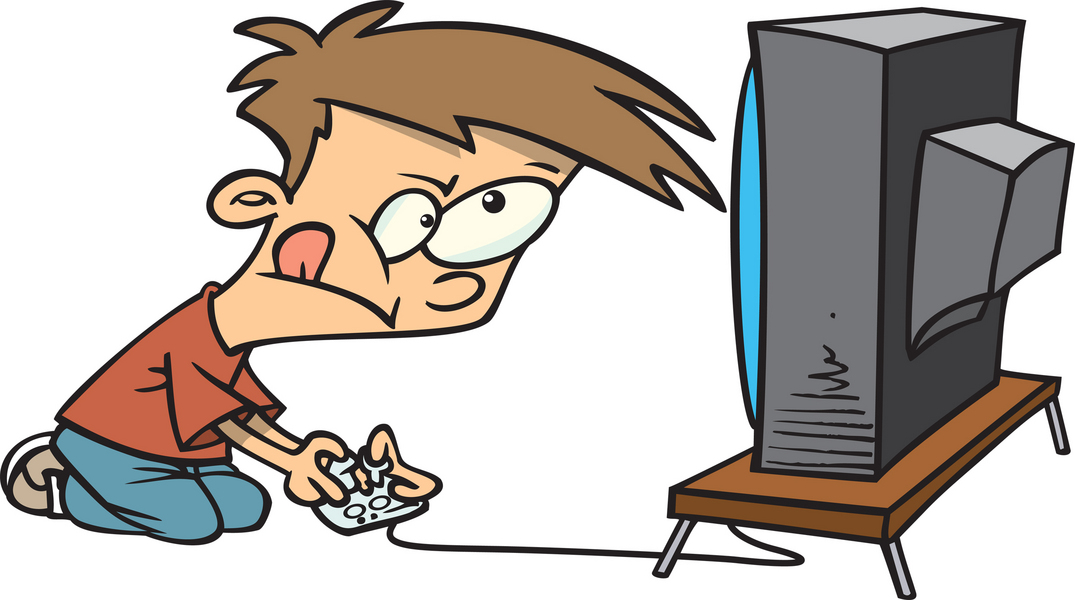 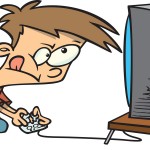 I may cringe at some other things he has been quoted as saying, but…

And he rightly alludes to these words from Jesus:

You have heard that it was said, 'You shall not commit adultery.' But I say to you that everyone who looks at a woman with lustful intent has already committed adultery with her in his heart (Matthew 5:27-28, English Standard Version).

If anything, I think he was mistaken for backpedalling a bit:

He later clarified that "God won’t send you to hell" for killing people in the virtual world, but that committing the act of violence, real or not, "you lose your sensitivity to God."

I don't thing God sends anyone to hell for any specific acts they do…but I also don’t think that it requires someone to actually murder someone else for there to be an indication he or she is a rebellious sinner separated from the Most High. It's the heart, not the behavior, that matters.

P.S. I did not watch what Pat Robertson actually said…and my initial comment at the beginning of the post wasn’t meant to bus-chuck him. I do think he has said some things that were better left unsaid, but I am not on the anti-Robertson bandwagon.