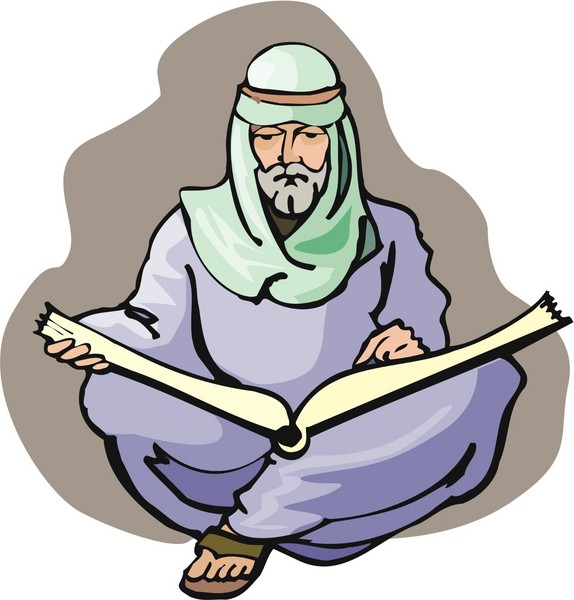 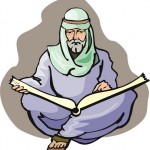 I suspect it won't be often that I find myself agreeing with militant atheist Richard Dawkins, but after igniting a furor with a comment about Islam, he said something that I think bears repeating:

A statement of simple fact is not bigotry.

Now, if you always focus on just the negative "simple facts" about a category of people…then that might be an indication of bigotry.

Wondering what Dawkins said that caused people to freak?

All the world&#39s Muslims have fewer Nobel Prizes than Trinity College, Cambridge. They did great things in the Middle Ages, though.

I have no way of knowing if that is a "simple fact" or a bigoted assumption…but, as others have already noted, there was nary a peep when, many times, Dawkins said similarly negative things about Christianity.

Oh…one final thought…kudos for Dawkins at least no longer appearing the hypocrite (from February this year):

In a recent Al-Jazeerah interview, Richard Dawkins was asked his views on God. He argued that the god of "the Old Testament" is "hideous" and "a monster", and reiterated his claim from The God Delusion that the God of the Torah is the most unpleasant character "in fiction". Asked if he thought the same of the God of the Koran, Dawkins ducked the question, saying: "Well, um, the God of the Koran I don’t know so much about."

How can it be that the world’s most fearless atheist, celebrated for his strident opinions on the Christian and Jewish Gods, could profess to know so little about the God of the Koran? Has he not had the time? Or is Professor Dawkins simply demonstrating that most crucial trait of his species: survival instinct.