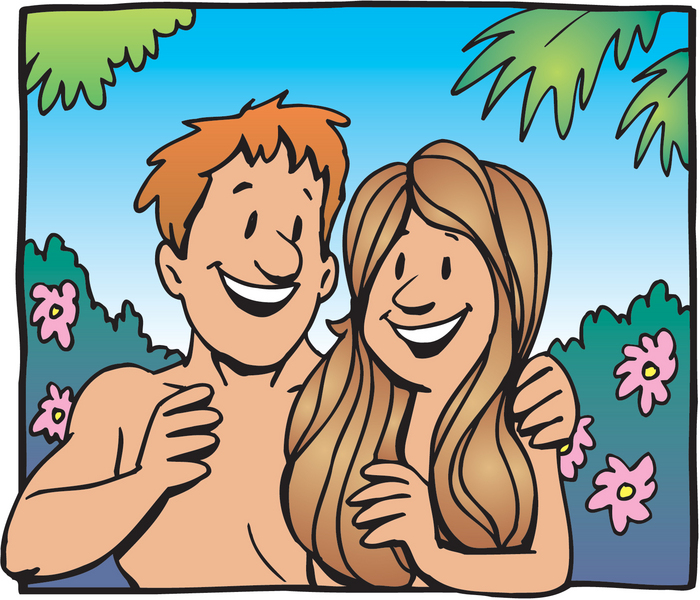 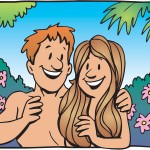 Some folks probably look at Christians as a bit nutty because orthodox ones believe that all humans can be traced back to two original parents (Adam and Eve) about 6,000 years ago.

Well, maybe we aren’t so crazy after all…

“All Europeans are related if you go back just 1,000 years, scientists say”

And, not only that…

The cold, hard genetic evidence points to a warm and fuzzy fact. “It underlines the commonality of all of our histories,” Coop said. “You don’t have to go back many generations to find that we’re all related to each other.”

P.S. If you are a Christian who discounts the creation narrative as mythological, allegorical, or a just word picture of what really happened (e.g. as describing evolution), all you’ve done is moved your problem forward to the story of Noah:

[God] blotted out every living thing that was on the face of the ground, man and animals and creeping things and birds of the heavens. They were blotted out from the earth. Only Noah was left, and those who were with him in the ark (Genesis 7:23, English Standard Version, emphasis mine).

if [God] did not spare the ancient world, but preserved Noah, a herald of righteousness, with seven others, when he brought a flood upon the world of the ungodly; (2 Peter 2:5, emphasis mine)