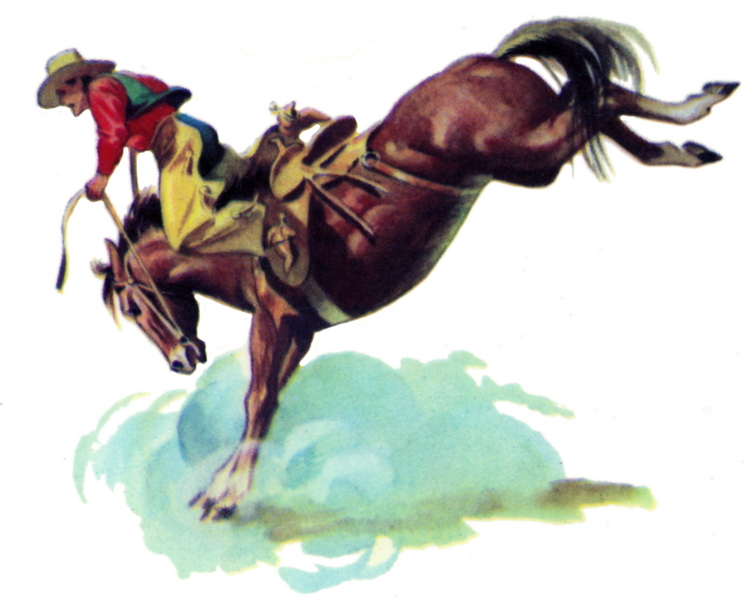 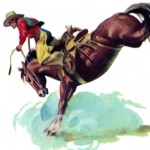 I'm not really an emotional man, and change the last couple years has been so constant that (as much as I desire some stability in my day-to-day and week-to-week life) I cannot claim that the move to Colorado has thrown me for a loop.

However, leaving New Hampshire about a month ago has had a lot more impact on me than I wish. We left a town that we loved (and called home for over 9 years)…but more importantly we left a church family that can never be replaced. Additionally, we transitioned from living in a home in a rural town to an apartment in a heavily populated suburb. We've resided in even more urban areas, but not in about a decade. We were spoiled by being able to see stars by night and avoid traffic lights by day.

We drove to Denver from New Hampshire starting on a Tuesday night and arriving late Friday afternoon. That Sunday we found the closest Church of Christ and showed up for the 9AM service. The gathering was fine—nothing great, nothing terrible (although Michelle is definitely not a fan of using PowerPoint during song service and the sermon). The message was unmemorable, but not especially aggravating. Augie enjoyed his Bible study class, and the people who took the time to say hi were friendly.

But, it wasn't "our" church and (to this small town boy) there were too many people (and they were so formal). Although we filled out a visitor card saying we would like a call from someone, the first week went by without any contact (as has been true since). I could go on with other disappointments, but I don't want to pile on or portray the church as something worse than it was (it was a perfectly fine one). Ultimately, neither Michelle nor I felt like going back.

Well, one of the benefits to having more humans per square mile than I am comfortable with is that there are a whole bunch more options for everything, from fast food to houses of worship. However, have you ever gone to a restaurant with so many choices that it actually made it harder to select something off the menu? There are plenty Churches of Christ within driving distance…so which one should we try first? That was especially difficult because, based on their web sites, they were…too big…too big…too big…well, you get the idea. 🙂

Perhaps the driving force was the disappointment we felt in our first church visit in the Denver area, but (especially considering the move-related things we had to do) we figured we'd skip church the second week. The next week none of the churches jumped out us any more than they did the previous week so…we skipped week number three too.

And that probably would have been the fate for week number four, but for some reason…perhaps my well trained sense of guilt :-)…even though I woke up a bit late last Sunday morning we decided to shower quickly and visit the next closest Church of Christ. Augie didn't seem to think it was a good idea until I showed him a picture on their web page and said, "Look Augie, they have a special service for children." 🙂

At this point what are you expecting? More complaining? News of an amazing congregation?

And the first thing that hit me at the new church was that they were normal, imperfect people just like me. I mean…some of the first folks I saw were wearing jeans…and look, that guy just walked in the door (late) wearing shorts and flip-flops. As a person who has preached in shorts, I could definitely relate. 🙂

Have we found a new church home? Maybe. Probably. It never can replace our "real" church home back in Antrim, but it does seem like a place that not only offers much of what we want (especially for Augie)…but also a place where we can love and be loved. With the first Denver area church I was ready to leave as soon as things wrapped up; here I felt no rush to exit the front doors. Of all things, I might have even purposely hung around. 🙂

What is the point of all this?

When it came to attending church I "fell off the horse." Switching from being the preacher at the greatest church in the world to being an "audience member" at a congregation that was outside my comfort zone "hurt" and I didn't feel like climbing back on the beast that threw me. Although God has changed me enough that there was no chance I'd just stop attending altogether, playing hooky a week didn't make it easier to attend the next week. Instead, it made it easier to skip the following Sunday too.

Well, short of the finely-tuned sense of guilt I mentioned before. 🙂

How about you? What horse have you fallen off of that you know you should climb back on? As you avoid remounting your beast, does it get easier to do…or harder?

As you consider your answers…think about the story of the Apostle Peter. He promised Jesus he would be faithful to Him no matter what, only to deny our Lord three times (as Jesus predicted he would). (See Mark 14:26-31; 66-72.)

Now, that is falling off a horse!

But three days later, at the news of the empty tomb, Peter didn't sit back and nurse his self-inflicted wounds…instead he ran with John to see what was up (even while the other disciples didn't believe the news—see Luke 24:10-12). John may have gotten there first, but Peter went right into the tomb (see John 20:3-6).

Peter got right back on his horse, and the rest is history.

What horse have you fallen off? When will you climb back on? What is your history going to be?