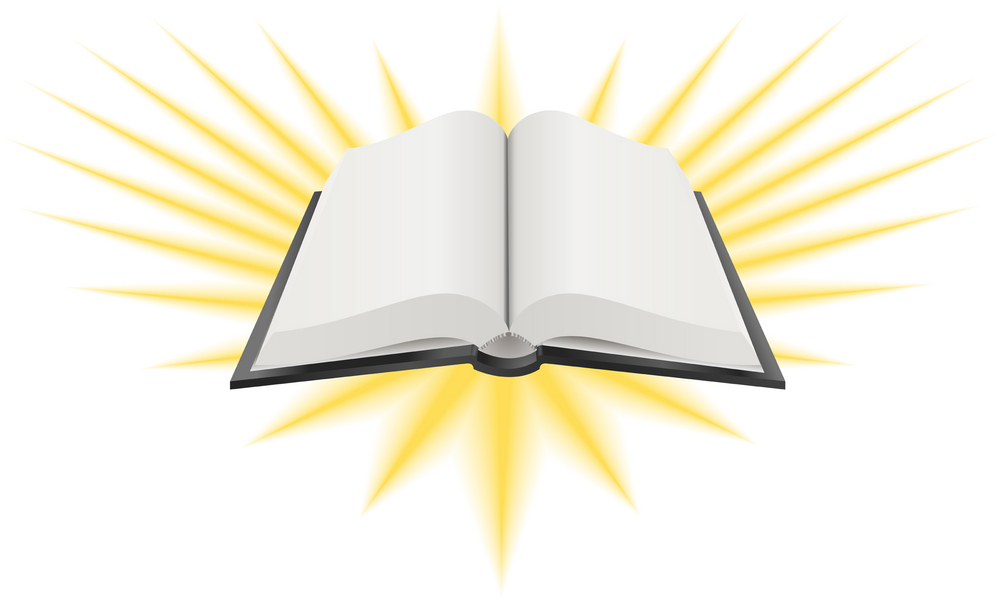 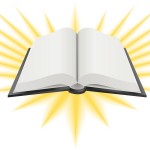 Have you ever been asked to do something where, instead of lamenting the burden you were just handed, you felt extremely honored to be chosen? If so, were you especially diligent in your efforts, being extra careful to do it right and to live up to the charge you were given?

If you haven't had that type of opportunity, what kind of request would cause you to feel that way? Being asked to be the best man or the maid of honor? The President personally ringing you up to help with an important initiative? Something else?

Perhaps for a Christian one of the most significant tasks we could ever enter into is translating Scripture. Unless you've had years and years of biblical Hebrew and Greek (I haven't), it is probably difficult to imagine, but just ponder what you would be involved with. These are the very words of God being converted from their original languages into your common tongue. Every decision you make directly affects whether your reader is being given an accurate rendering of what our Lord said, either directly or by inspiring prophets of old. When manuscripts disagree, did you choose the correct one? Is it better to translate word-for-word than thought-for-thought so as to avoid putting your own interpretation into the verses? Is it better to translate thought-for-though than word-for-word because the latter would be near impossible to read and would not make any sense to the average human?

Even something as simple as where to put a comma (when the original documents did not have them) can be a huge decision. For instance, most Christians would find this rendering of Luke 23:43 in the English Standard Version as accurate (Jesus speaking to the believing thief on the cross):

And he said to him, "Truly, I say to you, today you will be with me in Paradise."

Whereas if you believe in "soul sleep" (that you have no thoughts after you die until the resurrection), you might make this slight adjustment:

And he said to him, "Truly, I say to you today, you will be with me in Paradise."

A pretty significant potential change in meaning, is it not? The former say that Jesus and the thief will both be in heaven later that day, and the latter just confirms that, at some point, they will both be in paradise.

(As a quick aside, since post-resurrection Jesus in John 20:17 says He hadn't yet ascended to His father, regardless of where the comma is put it is difficult to interpret the verse as saying Jesus went to heaven directly after He died on the cross.)

If a single punctuation mark can have such a pronounced effect, can you see how impossible it must seem to a translation committee to produce a faithful rendering of God's Word? Does it make you more thankful for their efforts?

Regardless, there is no question that anyone translating the Bible must do it with the right attitude. For instance, after quoting Isaiah 40:8, the New America Standard Bible (1995 Edition) begins its preface with this:

The New American Standard Bible has been produced with the conviction that the words of Scripture as originally penned in the Hebrew, Aramaic, and Greek were inspired by God. Since they are the eternal Word of God, the Holy Scriptures speak with fresh power to each generation, to give wisdom that leads to salvation, that men may serve Christ to the glory of God.

Do you have any doubt about whether they hold the Bible in high esteem? How about this from the preface to the English Standard Version?:

"This Book [is] the most valuable thing that this world affords. Here is Wisdom; this is the royal Law; these are the lively Oracles of God." With these words the Moderator of the Church of Scotland hands a Bible to the new monarch in Britain's coronation service. These words echo the King James Bible translators, who wrote in 1611: "God's sacred Word … is that inestimable treasure that excelleth all the riches of the earth." This assessment of the Bible is the motivating force behind the publication of the English Standard Version.

What a start, eh?! And, their preface basically ends with:

We know that no Bible translation is perfect or final; but we also know that God uses imperfect and inadequate things to his honor and praise. So to our triune God and to his people we offer what we have done, with our prayers that it may prove useful, with gratitude for much help given, and with ongoing wonder that our God should ever have entrusted to us so momentous a task.

We can readily see that the ESV translators not only hold Scripture in high regard, they also realize just how imperfect they were for the task they undertook. A "right heart" does not mean that they were 100% correct in the hard choices they had to make, but it does make me feel a lot more comfortable that they did their best to render it accurately.

This all came to mind because because a short while ago I purchased a copy of the Common English Bible, an intriguing version that was completed in 2011. I enjoyed what little I read—that is, until I looked at its preface. Although it is clearly an ecumenical work (you should see the list of churches involved in one way or another), it has a glaring omission…

It never plainly and unambiguously gives any indication that what they've translated are the holy, inspired words of God. That doesn't mean they don't personally hold the Bible in high esteem, but I cannot fathom introducing my translation with so much discussion of the logistics and so little of the sacred trust I'd been given.

And, as much as I might appreciate the CEB, that fact gives me great caution when it comes to using it for Bible study. A version that makes a lot of different denominations happy is less likely to make God happy (or so it seems to me).

Have you read the preface to your favorite translation? If not, please take a look at 2 Timothy 3:14-17…and while you still have your Bible in your hands…contemplate what you are holding…and then turn to its beginning and see if your version's translators consider it as sacred as you do…