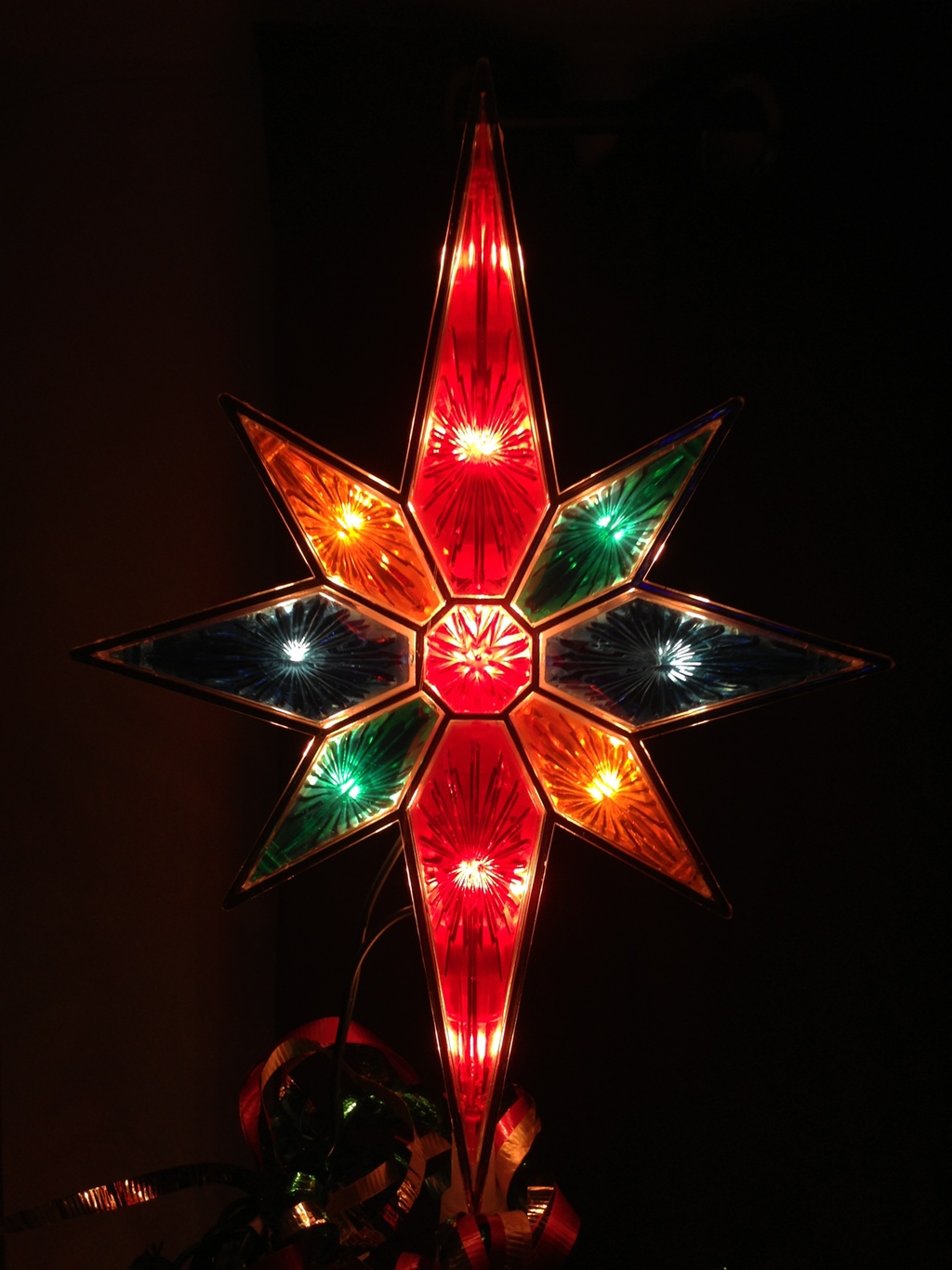 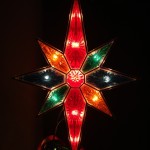 I had hoped to write this bulletin with Augie. I didn't know if it would work (never tried it before), but I figured that if he and I pulled it off it would be one of my best. Everything goes better with Augie. 🙂

Alas, I also made the mistake of convincing him to try Amazon.com's new service, Kindle FreeTime Unlimited. Basically, it is a program that locks your Kindle Fire or Kindle Fire HD into books, applications, and videos that are appropriate for your child. (Even so, I've already let my munchkin know that SpongeBob and Yo Gabba Gabba are off limits. SpongeBob first because I really do think it's a bad influence on kids, especially ones who already are hyper and/or have behavior issues. The second 'cause it is just plain weird, and I'd rather watch Thomas the Tank Engine for seven months straight than view one episode of that bizarre show. For those wondering years ago…yes there could be something worse…far worse…than Barney the Purple Dinosaur. :-))

It does seem that Kindle FreeTime Unlimited will be worth the $2.99 monthly subscription price for one child. Trust me, if you could hear how he is giggling in the background as I write this, you'd be willing to pay even more to listen to his laugh. 🙂

But, as happy as I am to have him cracking up on the other part of the couch, it means you are stuck with an article penned by me alone. Also, if you haven't guessed it by the flow of this piece so far (and its title), this is going to be like a soup or stew where a bunch of different things are thrown in and we can discover together whether the resulting goulash tastes good and is filling.

Augie and I are alone because mom has headed down to UMASS Amherst for Mikey's concert. I was due to make the trek too, but our normal babysitter has been out with the flu all week, so we kind 'a figured it might be best not to hit her up to watch the kiddo until 11PM or later—even if she was up to it. Speaking of poor folks taken out by the flu this week, I suspect that's what has tortured our own Winslow. Good news (from a quick call) is that he's feeling at least a little bit better.

(Wow, Augie's found another game that is making him giggle even harder. He may not even know how to play it…but as long as it makes weird noises…which they often do when you make a mistake…he'll bust out laughing.)

Well, back to Winslow. When I mentioned that this bulletin article was going to be a mix of different items, he suggested using "menagerie" in the title. Personally, I can't hear that word without thinking, "Glass menagerie," but looking it up in the Mac dictionary I found it had a second definition of "a strange or diverse collection of people or things: some other specimen in the television menagerie."

My reaction? We, the folks who constitute the Antrim Church of Christ, are a menagerie. 🙂 I suspect that Winslow appreciated it more on the phone than you will in this article, but it's a step up from my normal description of us as a motley crew. 🙂

And, we truly are aptly described by both terms!

So far my segues have been pretty smooth, haven't they? Well, not this time! 🙂

As I continue to look for work, I've gotten a short term contract job catching-up a backlog of items for the non-profit I normally volunteer for. Part of it is making audio of past talks available on the web. I've been listening to some of what I've been posting, and the late Graham Maxwell, perhaps the wisest, most congenial, most kind, most agenda-less, and most genuinely humble man I've ever had the honor to know, said something I thought was pretty funny early in the first talk of "Narrow Focus or Larger View?" With a little tweaking I may start using this blurb at church on Sundays:

I assume people who come to a meeting like this have either memorized the Bible, or have brought a copy. You can see how many have memorized it.

Graham had a way of giving people a friendly reminder without making them feel uncomfortable.

So, now that I'm around 750 words into this, does it seem like I'm just rambling?

Unbeknownst to you I've been giving you a taste of just how much the Lord has blessed me—and continues to do so. I have four wonderful children, including a 5 year-old whose smile and laugh can light-up a home, a school, and a town. I also, have a wonderful wife…and an older son whose talent on the euphonium has carried him to college (where he is having an awesome time). Additionally, even short on money, not only does my family have the three things we truly need (a roof over our heads, food on our table, and clothes on our backs), we have extras the vast majority of people on our planet would love to have, but don't (e.g. a Kindle Fire HD).

I also have a church family that accepts and loves me just as broken as I am. I have great friends like Winslow, whose words make me feel good even when it is me checking on him because he is sick. I have more friends than I deserve who laugh at my jokes even when they aren't really funny…and friends at a non-profit who have temporarily provided me with some work so I can keep paying my bills until I find a permanent position.

And I have former friends like Graham Maxwell who, thanks to an incalculable blessing provided via the cross by Jesus Christ, I will see again. Because of our Savior I can exclaim with Paul:

Moreover, the item in the photograph represents the greatest blessing of all. Augie wanted a star on our Christmas tree…so Michelle grabbed an inexpensive one at Job Lots this week. As soon as Augie got home from school he noticed it and declared, "It's so beautiful!" He's absolutely right…but it's nothing compared to what it symbolizes.

As we continue through this advent season, my prayer for you is that you too will realize just how blessed you are, and that you may be drawn to (and changed by) "the bright morning star" (see Revelation 22:16). That truly would be a blessing like none other…

[Please note: this was actually written a couple of weeks ago, but no bulletin at church two weekends in a row means it had time to ferment. :-)]