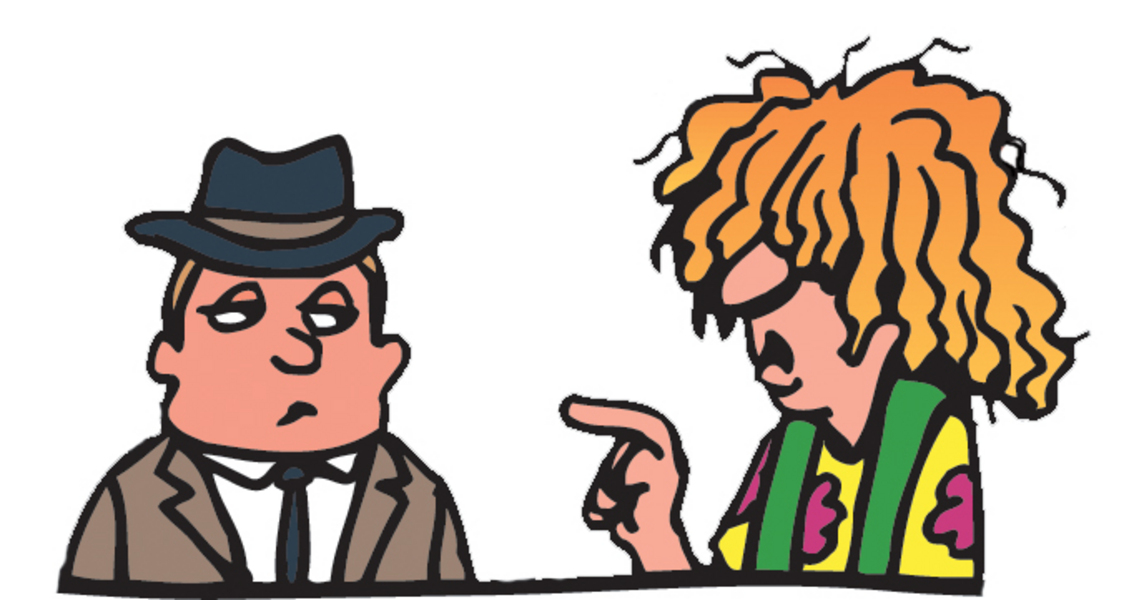 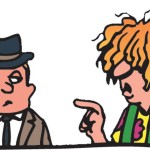 There is a very interesting article by Albert Mohler that is worth your time titled, “Two Rival Religions? Christianity and Post-Christianity.” Not only does it explain why it is near impossible to convince a liberal Christian of something outside their worldview, but it (in great respect) puts into words how secularism is itself a religion with holy writings, priests, and so on.  For instance:

Secular liberalism also identifies certain sins such as “homophobia” and sexism. As Kainz sees it, the secular scriptures fall into two broad categories: “Darwinist and scientistic writings championing materialist and naturalistic explanations for everything, including morals; and feminist writings exposing the ‘evil’ of patriarchy and tracing male exploitation of females throughout history up to the present.”

The priests and priestesses of secular liberalism constitute its “sacerdotal elite” and tend to be intellectuals who can present liberal values in the public square. Congregations where secular liberals gather include organizations such as Planned Parenthood, the ACLU, the National Organization of Women, and similar bodies. These groups “help supply a sense of affiliation and commonality for the religiously liberal.”

In some ways I’d like to copy the whole article for you :-), but instead of plagiarizing…please take time to read Dr. Mohler’s piece.