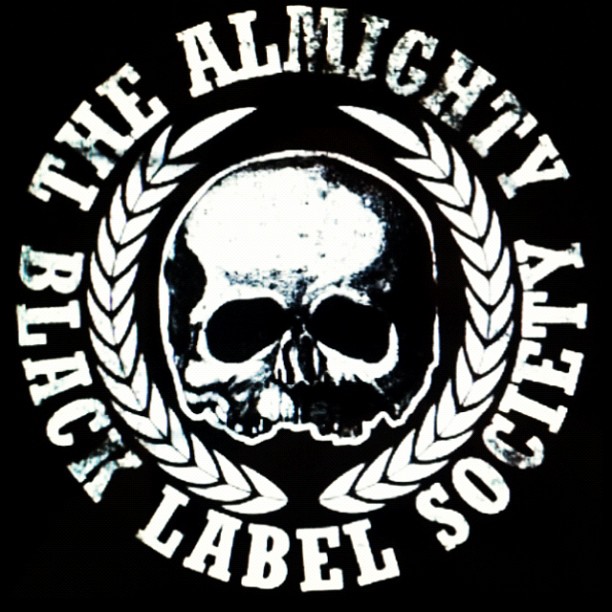 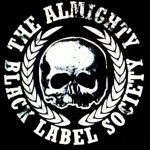 Although I can appreciate almost any style of music that includes a melody, I am especially drawn to tunes with heavy guitars. Over the years, Ozzy Osborne has had a knack for not only putting out songs with great guitars—he also attracts especially talented guitarists. (For those not familiar with Ozzy, he first became famous as the lead singer of Black Sabbath—another guitar-laden band.)

Perhaps Ozzy's most famous guitarist is Rhandy Rhoads, who is considered one of rock's best even though he died at the age of 25 in an airplane accident. Rhandy's death was hard on Ozzy…but life does go on, and Rhandy was ultimately replaced by Jake E. Lee, who was later succeeded by Zakk Wylde.

Which almost gets us to the acronym in this article's title. 🙂

Zakk Wylde has been loyal to Ozzy, but that fidelity didn't prevent him from coming and going from Ozzy's band, and Zakk's main gig these days is with a group called Black Label Society. I cannot remember the first time I was introduced to their music, but it was likely with their "The Blessed Hellride" album (which just happens to have one song with Ozzy doing the vocals). Yes, it has very loud guitars. 🙂

I have followed Zakk on Twitter for a while now, and with time I've cautiously added other Black Label Society fans. I say "cautiously" because, well, they are a bit of a rough crowd and often use language I'd rather not have come across my feed. However, I am drawn to the genuine camaraderie with (and love for) each other that Zakk's fans have. If one of them tweets that something good has happened he or she is sure to get some "way to go" responses. If another one is having a hard time, their stream is likely to be blessed with "hang in there" encouragement. It is coarse family, but it is a family all the same…I think in great measure because their "leader," Zakk, has led by example. For instance, when my son Mikey had an awesome high school euphonium solo in June I wanted the world to know. So, I asked Zakk if he might retweet my tweet about it.

Zakk did just that to his 140,000ish followers. And you know what? I knew it was pretty likely he would. His character had long been shown by his behavior on Twitter, and he remained true to it. (As did his fans by giving me some positive feedback.)

I'm not sure where I was flying, but I was in the window seat and, on the aisle, was the first Hell's Angel I ever met. Growing up I had heard plenty about them and their antics, and he (at least visibly) fit the part. Biker clothes. Big man. Tattoos.

But, he was also plenty friendly, and started sharing how much Hell's Angels watch out for each other. The vagaries of age have made my memories fuzzy, but Angels clearly had each others back. One thing that stood out enough to bust through the fog of time was how he said that when he went to Argentina, another Hell's Angel lent him a motorcycle. Now, I have a Harley, and I can tell you that if someone from another Church of Christ…who I never met…asked to borrow my 2006 Sportster 1200 Custom…

Well…being a "brother in Christ" isn't quite enough for me to hand over the keys. 🙂

(Now, in fairness to me…I suspect that the Hell's Angels have a more effective system for dealing with a fellow Angel who runs off with one of their motorcycles than the Church of Christ would with a saint who would abscond with my Sportster.)

My recent experience with Black Label Society fans…and my previous contact with an Angel…makes me wonder sometime why, within the body of Christ, we don't seem to have the same loyalty and fraternity as these apparently anti-biblical groups do. Sometimes it appears that instead of having each others backs we nip at each other's heels.

But, it wasn't always this way. Just after it started, the Holy Spirit led Luke to record this about the infant church:

Now the full number of those who believed were of one heart and soul, and no one said that any of the things that belonged to him was his own, but they had everything in common. And with great power the apostles were giving their testimony to the resurrection of the Lord Jesus, and great grace was upon them all. There was not a needy person among them, for as many as were owners of lands or houses sold them and brought the proceeds of what was sold and laid it at the apostles' feet, and it was distributed to each as any had need (Acts 4:32-35, English Standard Version).

As a church that, in part, does not use instruments during worship because the New Testament church appeared not to, why don't we also behave exactly as those verses describe? Why do some in the church have so much, while others aren't sure how they are going to pay next month's rent?

Now, I am not actually saying we should sell everything and give it away…conditions in modern Christendom are much different than those in the first century. But, the fellowship with (and love for) each other implicit in those words is something that cannot be considered uniquely applicable to the early church. It is something that a Holy Spirit led body, no matter the century, will naturally exhibit because, as Jesus Himself said:

A new commandment I give to you, that you love one another: just as I have loved you, you also are to love one another. By this all people will know that you are my disciples, if you have love for one another (John 13:34-35, emphasis mine).

Now, I've been a bit unfair to the church with some of my comments. I have seen plenty of one member "being there" for another. But, with slight adjustment, it would really be nice for us to always display, for one another, the SDMF acronym Black Label Society fans use:

3 thoughts on “SDMF and Hell’s Angels”