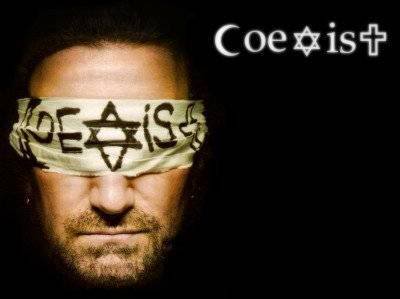 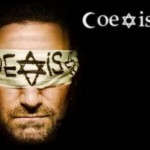 Overall it seems that arguing with pluralism is like pushing against the wind. If a pluralist will not even concede the validity of the law of non-contradiction, there is nothing to "push against" to even begin an argument against pluralism. Having said that, there are two approaches: one for a believer, and one for an unbeliever.

With a believer it should be noted that Jesus Himself did not allow for "multiple paths" to salvation. For instance, He unequivocally states, "I am the way, the truth, and the life. No one comes to the Father except through me" (John 14:6, ESV, emphasis added). Additionally, Christ makes it clear the only alternative to that choice is condemnation (John 3:18). Of course, Jesus' words were not new—the Old Testament is also very clear that there is only one path, for example: "You shall have no other gods before me" (Ex. 20:3). Additionally, it shows no respect for "alternatives"—a great example is Elijah mocking the prophets of Baal in 1 Kings 18:20-40. If pluralism has any claim, how unenlightened it was for Elijah to ridicule someone else's valid faith-path.

No—a believer has no choice but to proclaim there is but one (specific) way to salvation.

With non-believers, first there has to be agreement that (a) there is truth; (b) truth can be known; and (c) truth does not contradict itself. If a pluralist disagrees with any of those, the main argument against him or her is that all nature, physics, etcetera oppose their view. How can someone logically apply different standards in the spiritual realm than those which are axiomatic and perpetually confirmed in the physical one? If the discussion is able to get past that fundamental step, then pluralism will collapse on itself since multiple major religions claim exclusivity. As such, at most one of those can be right (although all may be wrong).

A believer has no choice but to assert a single (specific) path to salvation, and a non-believer, if he or she does not give up basic logic, must choose one—and choose wisely.

[ This is a slightly edited version of a short critique I had as an assignment for Liberty University. ]

P.S. Of course, none of this does not mean various religions cannot "coexist." But "tolerance" means "tolerate," not "accept." It would be foolish to pretend somehow how all the religions in the normal coexist image can all be right…