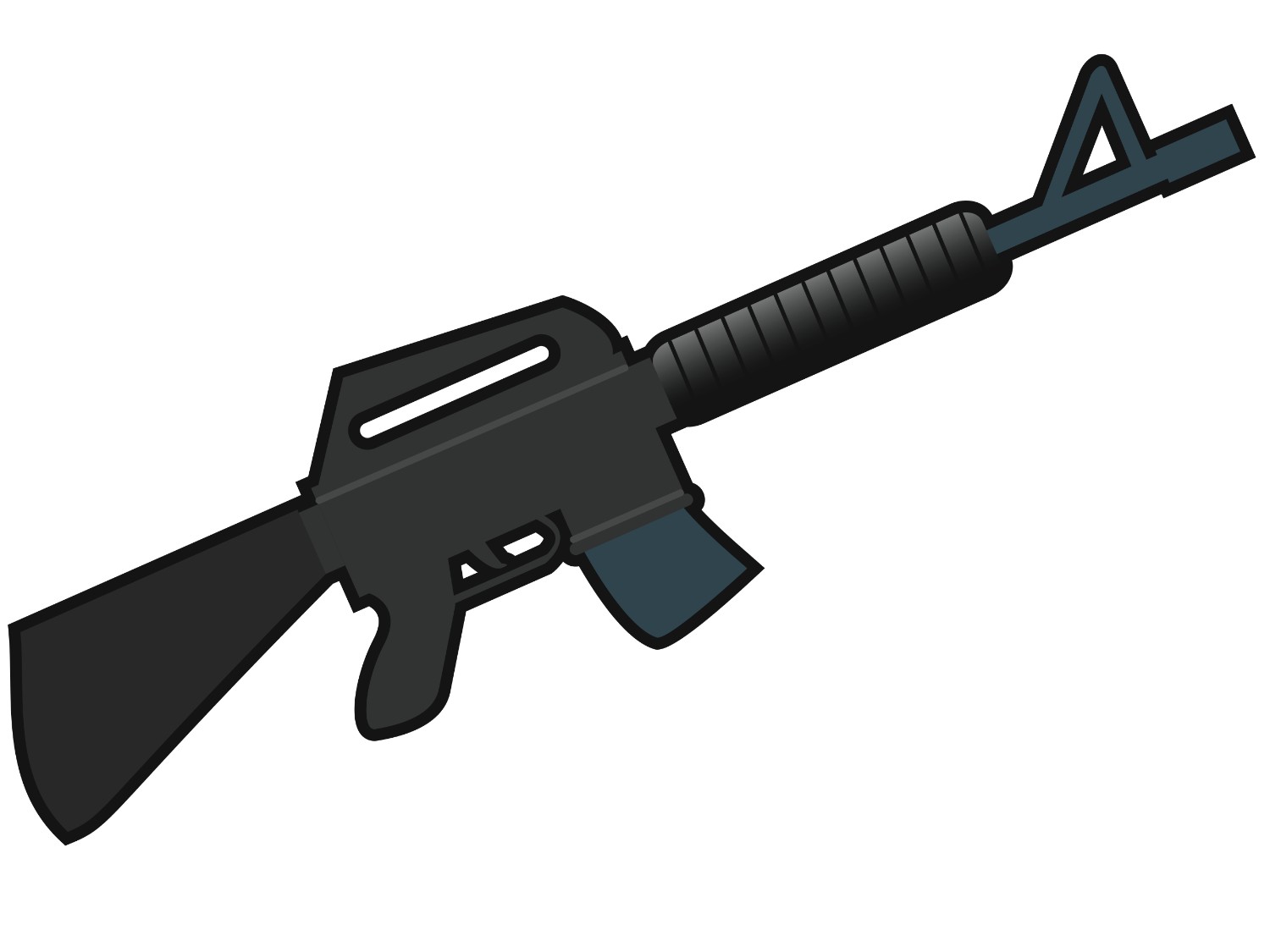 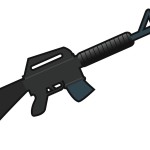 The lead article in the most recent Voice of the Martyrs Newsletter is about the exploits of Rolo, a former member of the Revolutionary Armed Forces of Columbia (FARC) who now spends his time leading residents of FARC-controlled areas (and FARC rebels themselves) to Christ. Needless to say, it is a very risky proposition. Not only is the guerrilla organization anti-religion (they are Marxists), but his former membership in the organization makes him, in a sense, an apostate. It isn’t only religions that consider turning your back on your “faith” a major “sin,” and every time he crosses over into FARC territory it is only the protective hand of God that is between him and death.

At its beginning, the captivating piece describes one such “life hanging by a thread” moment:

Then suddenly, a camouflaged figure stepped out of the trees and motioned for him to stop. “Guerrillas!” he thought, judging from the man’s rubber boots and machine gun. Rolo slowed and silently prayed for wisdom.

Rolo approached the man in the road with an outstretched hand. Behind him, he could see 20 soldiers step out of the trees and surround his truck. Their leader stepped forward.

“Who gave you permission to come here?” he asked.

Rolo thought fast. If the guerrillas decided Rolo was a threat, they would kill him. “The 40th Company gave me permission,” Rolo told him. Actually, his “permission” was spending a week as a kidnapping victim of the 40th a few months earlier.1

Rolo’s deception succeeded (also aided by giving the thankful militants free radios) and “as the group passed from view in the rearview mirror, he said aloud, ‘Thank you, Lord!’”2

Did you react the same way I did? Did you, even for a moment, question whether Rolo’s lying was wrong?

Perhaps you, like me, have previously been given the hypothetical situation where you are in Germany during World War II and have Jews hidden in your attic. Nazi soldiers knock at your door. When you open it they demand to know if you have seen any “Juden.” What do you say?

My guess is the great majority of us would answer the German soldiers, “No,” as confidently as we could muster. We would never betray those we were harboring, even if the likelihood of us seeing tomorrow increased drastically by doing so.

However, in that theoretical situation we were lying to protect someone else; in this case Rolo lied to save his own skin.

Was Rolo wrong? What would you do?

Why am I even asking?

Obviously, we are happy with the outcome of his deceit–he drove away unharmed. Additionally, the way Rolo handled the confrontation seemed to confirm he was paying attention to Jesus’ advice in “Behold, I am sending you out as sheep in the midst of wolves, so be wise as serpents and innocent as doves”3 (Matthew 10:16). Rolo was as wise as serpents, wasn’t he?

Nevertheless, the Bible does not encourage lying, whether it be in the first book when Abraham, the patriarch whose faith was counted as righteousness (see Romans 4:9), claimed his wife was his sister to preserve his own life (twice–see Genesis 12 and 20) or in the last book when we are informed:

But as for the cowardly, the faithless, the detestable, as for murderers, the sexually immoral, sorcerers, idolaters, and all liars, their portion will be in the lake that burns with fire and sulfur, which is the second death (Revelation 21:8, emphasis mine).

Yet, before I can take the mantle of a faithful legalist and condemn Rolo’s actions, I am reminded of Rahab the prostitute’s inclusion in the faith chapter of Hebrews…where we learn that “by faith Rahab the prostitute did not perish with those who were disobedient, because she had given a friendly welcome to the spies” (Hebrews 11:31). How did Rahab earn this commendation? By hiding Israeli spies in Jericho and then lying about it (see Joshua 2). We are to look up to a liar and a traitor?!

The title of the Voice of the Martyrs article was, “How Far Would You Go?”–in reference to how far Rolo was willing to go (physically and in facing danger) to deliver Bibles to his fellow Columbians. Being a lover of irony, I made it the title of this piece because I wanted you to think about how far you would go to save your own life. The clear message of the Bible is…

That like Rolo you should be a person of prayer. (Remember how immediately upon seeing the guerrilla leader he “silently prayed for wisdom”?)

Beyond that all I can say is sometimes it just isn’t easy to proactively establish what the will of the Lord would be in every potential situation (or confidently assert what it was after the fact). I purposely used the implicitly derogatory expression “save his own skin” to (for discussion purposes) put the worst spin on Rolo’s action. What if instead I said, “In this case Rolo stretched the truth for the sake of the Gospel”? His behavior seems less nefarious, doesn’t it? However, my choice of words makes his trickery no more right…or wrong.

Personally, given the situation Rolo found himself, I would have…

I don’t know, and it doesn’t matter what I would do. What matters is that if you are ever in a similar situation you say a quick prayer and then let the Holy Spirit (that you were given at baptism) lead you to do God’s will.

Whether that includes saving your own skin or not.

1 P., Dory. (2011, February). How Far Would You Go? The Voice of the Martyrs Newsletter, 3.
2 Ibid.
3 All Bible references are from the English Standard Version.