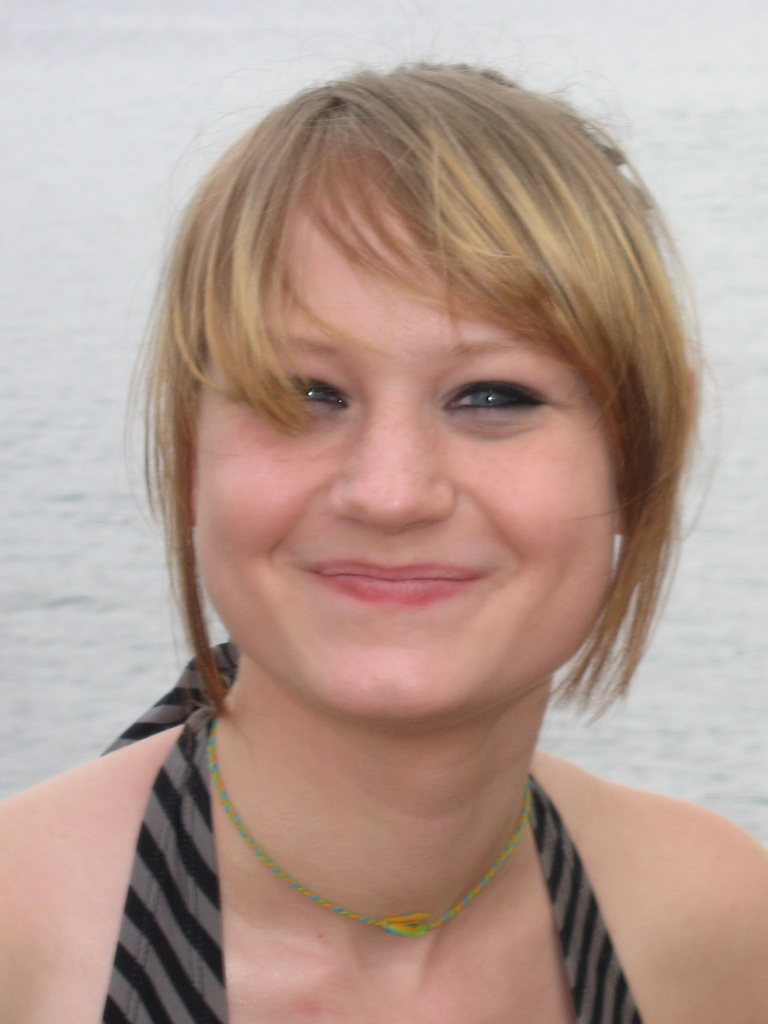 (This article is based on the sermon given at the memorial service for Rebekah Warren–who passed away instantly from injuries due to an automobile accident early in the morning on Saturday, May 8, 2010. Today, November, 16, 2010, would have been her 17th birthday.) 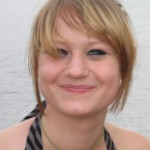 Although the sudden, tragic death of a child can lead to many different emotions, I suspect for most of us the unexpected passing of Bekah, once the initial shock wore off, left us with a tremendous sense of loss. How could the grandchild, the friend, the sister, the classmate, the daughter, the fellow believer, be gone?!

They must be wrong! It’s a cruel joke!

But it wasn’t. It was real.

Then the tears. Lots and lots of tears. Tears that never seemed to stop. Tears that flow again so easily at a memory.

At an empty seat in class.

At a team short a dancer.

At a "goodnight" short a hug.

At a room that no longer has the girl with the magnetic smile in it.

The grief we feel has been experienced throughout the ages. Sometimes it seems impossible to believe there is a God—how could an all powerful being allow so much pain? So much loss? So many tears?

A short article could never adequately answer those questions–and when the pain is greatest no explanation can satisfy–but there is a passage from the life of Jesus I find comfort in and hope you will too:

When she had said this, she went and called her sister Mary, saying in private, "The Teacher is here and is calling for you." And when she heard it, she rose quickly and went to him. Now Jesus had not yet come into the village, but was still in the place where Martha had met him. When the Jews who were with her in the house, consoling her, saw Mary rise quickly and go out, they followed her, supposing that she was going to the tomb to weep there. Now when Mary came to where Jesus was and saw him, she fell at his feet, saying to him, "Lord, if you had been here, my brother would not have died." When Jesus saw her weeping, and the Jews who had come with her also weeping, he was deeply moved in his spirit and greatly troubled. And he said, "Where have you laid him?" They said to him, "Lord, come and see." Jesus wept. So the Jews said, "See how he loved him!" (John 11:28-36, ESV)

Mary and Martha had lost someone they loved more than the world. It had been days since Lazurus died—and the tears were still flowing–still burning. And even though Jesus knew what He was about to do—knew that those tears would soon change to shouts of joy because Lazarus would walk out of the tomb…

He cried with Mary…with Martha…with the other Jews alongside them.

Not because Lazarus died, but because He cared.

And as Bekah’s loss continues to make you cry…Jesus also cries with you…because He cares for you. The same God who was with Bekah here on earth and welcomed her into eternity cries with you.

But as with Lazurus, He does not cry because Bekah died.

Bekah was a believer–enough of one where the last Sunday she was here on earth she led a friend to Christ. The picture that accompanies this article was taken later that day at his baptism and reveals the joy she felt when Mike joined the body of believers. Bekah wanted all her friends to also know the Savior she personally accepted on July 6, 2008—when at the same Gregg Lake her father welcomed her into Christ’s family by immersion.

And I feel comfortable telling you that Bekah does not want you to cry. Bekah died with a promise. Death has no hold over her—has no sting (1 Corinthians 15:55). She is with her father, and, like Lazarus, will be raised again with "a cry of command, with the voice of an archangel, and with the sound of the trumpet of God" (1 Thessalonians 4:16).

No…you should not cry at Bekah’s fate—she has been promised eternity–an eternity that is available to everyone who turns from their sins and to the same God she did.

Additionally–for anyone who knew Bekah–can you do anything but smile when you think of her? Don’t you laugh when people describe their experiences with her? Don’t you have many of your own grin-inducing "stories of Bekah"?

I know I do—whether it be how, after I baptized Mike, Bekah decided I wasn’t wet enough (her brothers agreed with her). Or hearing from another one of her friends soon after her passing how, randomly skipping 16 minutes into one of my sermons, he landed on…of all things…Bekah giving me a hard time.

It makes me smile–and want to twap her! 🙂

No, do not cry for Bekah. Remember her as a gift from God who brought happiness and light to so many people in her short time on this earth. And remember Bekah as someone who stands beside Jesus beckoning you to follow the same Lord who meant so much to her, and whose love we know because He laid down His life for us (1 John 3:16).

Will you join her in the clouds when Christ returns (1 Thessalonians 4:17)?

(If you would like to read more about Bekah and the outpouring of love from the community at her loss, please visit the Antrim Church of Christ "Remembering Those Who Went Before Us" page.)