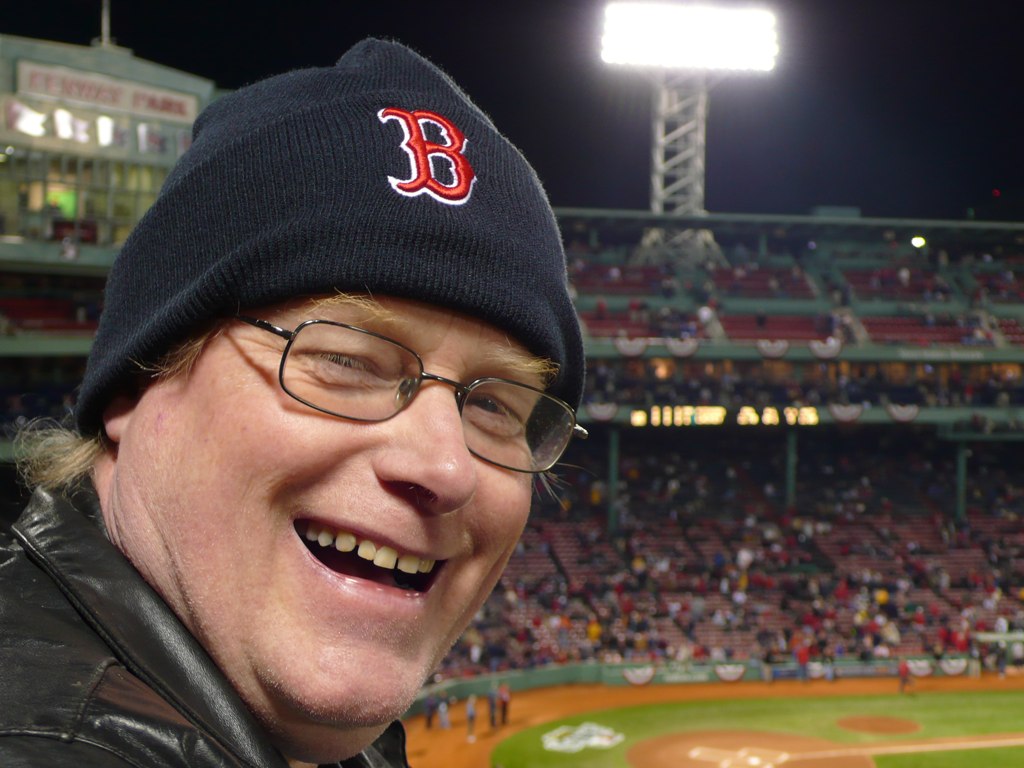 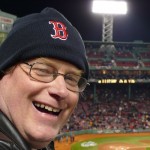 We are now coming close to our celebration of the life of Larry Warren–and whether we have recognized it or not, every part of this service has been a gift from Larry to us.

The songs have been some of Larry’s favorites.

The scriptures have reflected Larry’s faith.

The poems have described the impact he has had on all of us.

The voices we have heard have been of his children, his father, and his friends.

All brought together by the love of one man–rather, the love from one man…

[ These are quick sermon notes…not cleaned-up…and missing the “extras” that come out in the live sermon. All quotes are from the Holman Christian Standard Bible unless otherwise noted. ] 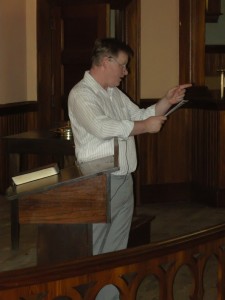 As Larry knew his time with us was running out, that love meant he wanted to leave more than just memories.  At one point when visiting with the hospice chaplain, Larry shared with her what is referred to as an “Ethical Will.”

I’ll admit before talking with her myself I didn’t know what one was–but the tradition dates back to the earliest of biblical times.  The first recorded one may have been given by Jacob back in Genesis 49, when that patriarch described his 12 sons.

If any of you have happened to flip back to Genesis 49…no, your dad (or grandfather) did not leave the same kind of ethical will and I’m not about to reveal to the world your shortcomings ☺

Instead Larry shared wisdom that fits a definition provided by the Forum for Family and Consumer Issues at North Carolina State University which describes a document that “bequeaths values, ideas, and personal reflections to family members and other loved ones.”

Larry shared six items of values, ideas, and personal reflections…even when it took every ounce of effort to speak:

Any of us here who would argue with the wisdom in those statements?

Did you notice one item he repeated twice?

When I began speaking I said the scriptures in the service reflected Larry’s faith…but there is one that is far more.

Less than 24 hours before he went to the Lord his brother Billy and I were reading scriptures to him, and and one point Larry reached over his hand and rested it on the open Bible.

On Psalm 30 to be exact–the Psalm that his father read with such great dignity a short while ago.

I choose to believe those verses are Larry’s “Ethical Will” to all of us–a gift of wisdom, love, and faith to everyone in this sanctuary today.  Let’s look at them again quickly…

because You have lifted me up

and have not allowed my enemies

to triumph over me.

I cried to You for help, and You healed me.

3 LORD, You brought me up from •Sheol;

You spared me from among those

going down  to the •Pit.

These first three versus may seem out of place–we all cried for help–for healing, yet Larry is not with us anymore.  However, Larry knew that the ultimate enemy, death, had no hold over him because he has victory through our Lord Jesus Christ — O death, where is your sting?!

4 Sing to the LORD, you His faithful ones,

and praise His holy name.

Larry loved music–loved hymns–loved praising God.  The day before his passing many from the church were gathered by his bedside for the Lord’s Supper, and as his beautiful wife, Linda, looked over–even though he didn’t have the energy to actually sing, Larry was moving his lips.  Larry sang to the Lord and praised His holy name.

5 For His anger lasts only a moment,

but His favor, a lifetime.

Weeping may spend the night,

but there is joy in the morning.

Larry wasn’t a perfect man…and Larry had plenty of troubles…but he knew he was forgiven and would have God’s favor for an eternity…and that no matter how dark life got, he was promised a morning that brings permanent joy.

And Larry knew his passing would mean weeping…but he wanted those he cared for to trade those tears for joy.  Larry is with the God he loved (and loves).

“I will never be shaken.”

7 LORD, when You showed Your favor,

when You hid Your face, I was terrified.

I sought favor from my Lord:

9 “What gain is there in my death,

in my descending to the Pit?

Will the dust praise You?

Will it proclaim Your truth?

10 LORD, listen and be gracious to me;

LORD, be my helper.”

11 You turned my lament into dancing;

You removed my •sackcloth

and clothed me with gladness,

12 so that I can sing to You and not be silent.

LORD my God, I will praise You forever.

Larry wants us to remember that the Lord removed his sackcloth…clothed him in gladness…and that Larry sang and could not be silent.  His praise for his God was so strong that he gave up a secure, well-paying job…left the town he loves…and studied at Sunset International Bible Institute in Lubbock, Texas.

And Larry returned to the town and to the church the Lord gave him to minister to…and even when he could speak no longer he found a way to witness to all of us.

That witness continues in the smiles of his friends, the hugs of his children, the heart of his church.

His wish for you.

I’ve chosen two pictures that define Larry to me.  The first is this one–Larry as a friend at a ballgame with a huge smile and a playful, witty, and sometimes stubborn, personality.

(By the way, I don’t dare share Larry’s ethical will for Yankees fans in a church setting. ☺)

The second photo shows Larry at the top of his preaching game–making a spiritual point of great importance to those of us who were listening on.

They are both Larry.

And the preaching Larry would point that finger at me with loving correction if I didn’t tell everyone here his ultimate wish is for you.

He wants his separation from you to be temporary…he is not dead…he is just away.

But he also knows that that separation will be permanent unless you do like he did, repent, and “believe in the Lord Jesus.”

Now…I know there is no way that Larry’s memorial service and my conveying his wish for you is likely to cause those without Christian faith to suddenly cry out, “I believe!”

But please…as you joyously reflect on the life of a man who you loved and who loved you…please at least consider his wish for you.

He wants his separation from you to be temporary.  He has done his part to make it so.  Will you do yours?