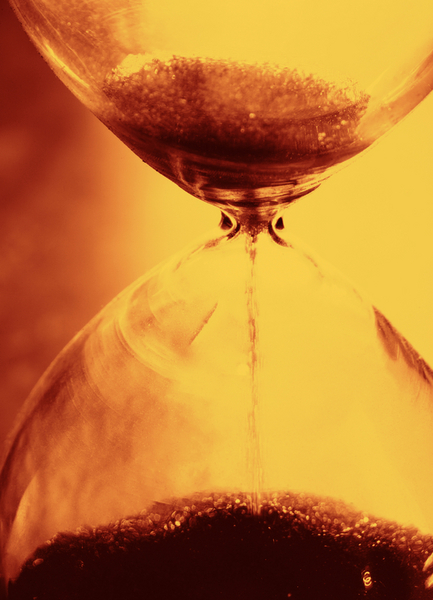 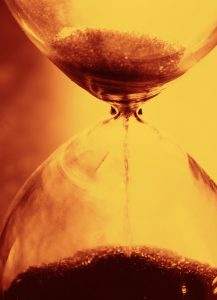 I call this sermon “Time in a Bottle (Redux)” because, back on October 3 of 2010, I did a sermon called “Time in a Bottle.” The title of both talks is based on Jim Croce’s classic love song of the same name…well, minus “Redux” in this one :-)…

Look carefully then how you walk, not as unwise but as wise, making the best use of the time, because the days are evil. Therefore do not be foolish, but understand what the will of the Lord is.

…and the primary point of the first sermon is summed up by its very end:

I also know that we can learn, from his experience and the Bible, that we can never assume we have more time.

So I ask you…Christian…and non-Christian…

How should you be spending your time?

Where will you be spending your time in eternity?

This time…no pun intended :-)…however, what brings “time in a bottle” to mind for me is a part of the conversation James, Nev, and I had during the Bible study Nev led before service last week. As beings trapped in space and time, it is impossible for us to understand an existence outside it.

To understand a state with no time.

Don’t agree? Let’s do a quick test. I have my handy, old-fashioned stopwatch here…for five seconds I want you to imagine no time. Ready? Go!

How successful were you? I bet you were very aware of every second that passed. The silence…well minus the constant hum of the fans and coolers here…might have been deafening.

Now, in fairness to you…it’s not like this is an optimal atmosphere to think of “no time” and I didn’t give you…time…to prep…but, regardless, at best you can lose track of time. You cannot truly imagine no time because, without time, you wouldn’t exist. It is foundational to your being and your experience.

You might say that time is trapped in a bottle and we are trapped in time. As such, we are also trapped in that bottle.

Whereas, I would argue, God created that bottle and is on the outside looking in.

And if I am going to make a convincing argument about that, what will I have to base it on?

So let’s turn there…