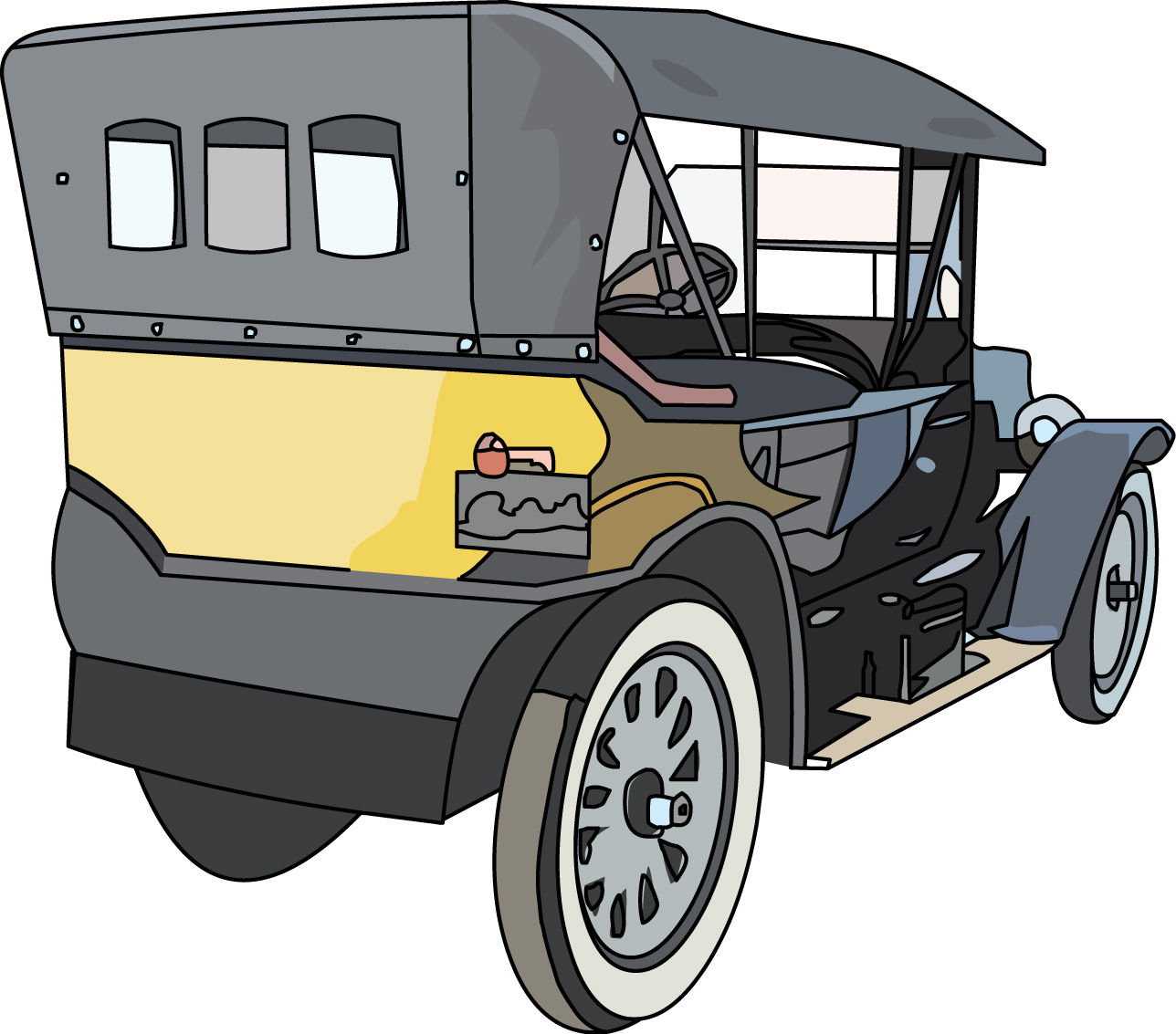 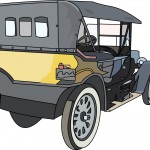 One of the first editions of Ruport Murdoch’s new iPad-only newspaper, The Daily, included a story that had all the makings of a great old-fashioned G-Man tale.1 An unmarked truck sneaks out from Pennsylvania before dawn with liquid contraband destined for Manhattan. After arriving, the banned substance is clandestinely slipped into a crowded room of addicts waiting for their once-a-month fix. Images come to mind of Al Capone, Bonnie and Clyde, high speed chases with cars not long past the Model T, Tommy guns, and the FBI kicking over huge vats of illegal liquor.

However, Prohibition ended in 1933, and long ago those famous moonshine runs morphed into NASCAR racing. So, what new liquid has led to such an illicit trade? Perhaps some normal beverage beefed up with a narcotic? A new caffeinated alcohol drink (like Four Loko) that five states outlawed before the FDA finally stepped in to make it illegal for everyone?2 Considering this fluid has caused raids reminiscent of Prohibition it must be pretty addicting and the Devil’s juice.