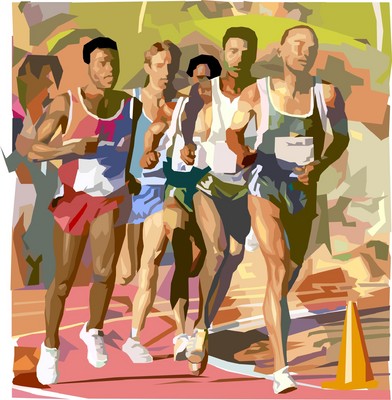 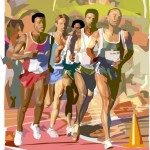 I am not alone, when faced with a task, in figuring out ways to work around the most difficult aspects. When failure isn’t an option (for whatever reason), humans can be quite creative. It may just be that my ego was in control, but I was going to do whatever I could to make sure I didn’t bail-out of today’s run! END_OF_DOCUMENT_TOKEN_TO_BE_REPLACED