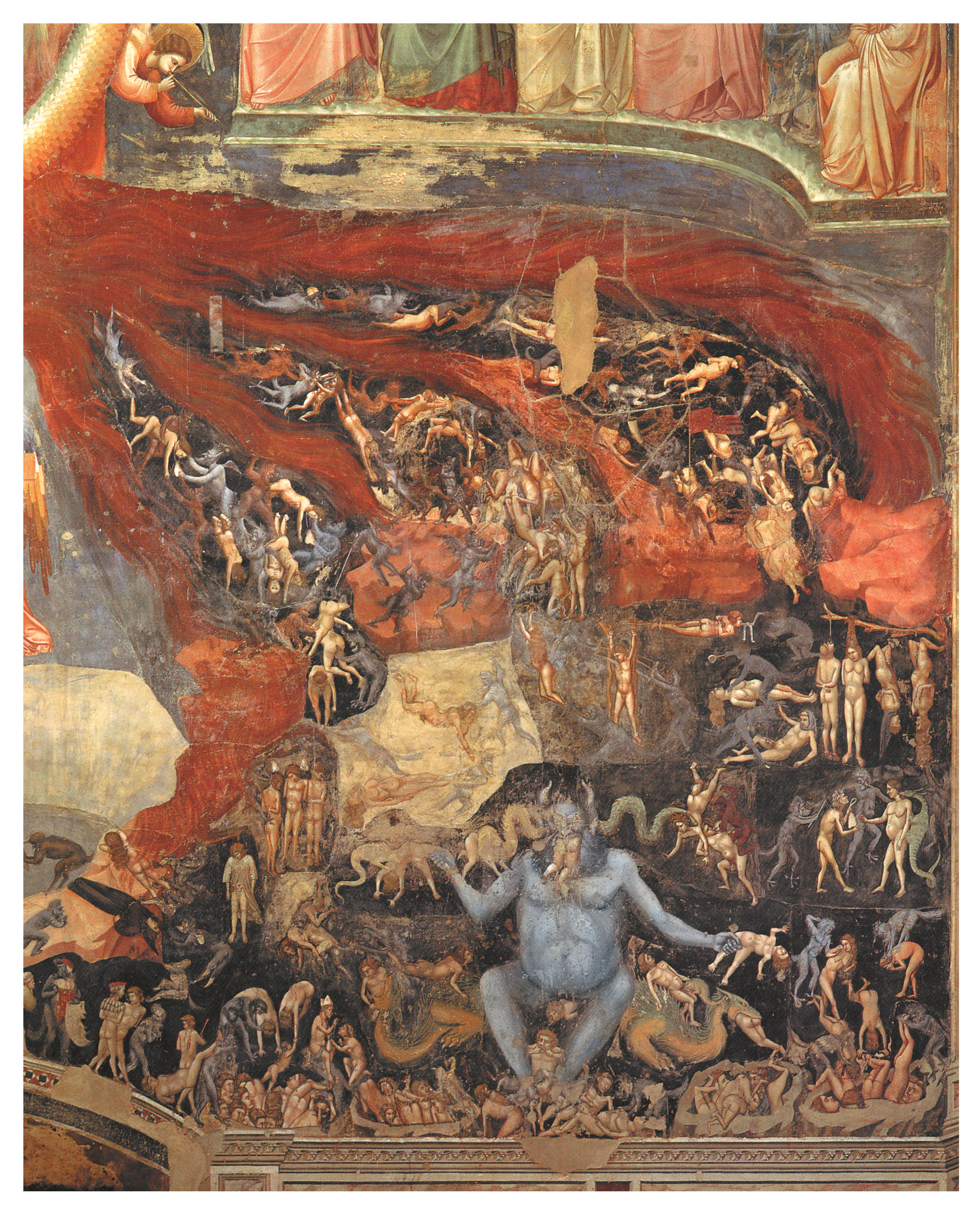 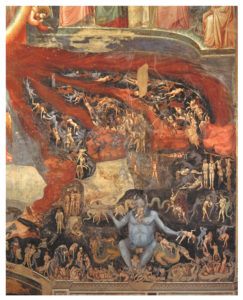 I’ve been blessed by a brother in Christ who recently moved to Strasburg (he and his wife being potential attendees of the church I am minister for). When I meet with a possible new member who especially cares about theology, I figure it is best to be up front about anything he or she might find problematic. The largest doctrinal difference I have with traditional Christianity is around hell. I am an “annihilationist”…although it’s probably better to say I am a “conditionalist,” in that I believe in conditional immortality.

That is, if you are saved, you live forever. If you are not, you cease to exist. Your immortality is conditional. The wicked are annihilated.

Either way, I promised this gentleman I would get him biblical back-up for why I believe the lost are destroyed versus sent to a place of eternal torment. Today, I dug up a paper I wrote while attending Liberty University.  It was a critique of “The Final End of the Wicked” by Edward Fudge, which was published back in 1984 in The Journal of the Evangelical Theological Society. Fudge is famous for his larger book on that subject, The Fire that Consumes: A Biblical and Historical Study of the Doctrine of the Final Punishment.

Well…wrapping up the preamble…after the critique, I had to provide my personal conclusion. Without further ado, here it is:

I believe God alone is immortal (1 Timothy 6:16) and that the saved only enter eternity because He resurrects them and provides them with the river of life (Revelation 22:1). Since the wicked are not immortal, when God removes His life sustaining power from them, they die—forever. As I mention above, if we are not immortal, then there is no “need” for hell (other than as a description of the eternal destruction of the wicked). Fudge does a fair overview of how an annihilationist would respond to most of the eternal torment references, so I would rather focus on some of the higher level considerations that make annihilation more logical, at least to me.

First, what is the use of a resurrection if we can live for eternity in a spirit body? It makes the whole physical existence seem superfluous, and almost argues for the Mormon belief that we all were spirits before living here, and then came down to earn our bodies. Instead, the resurrection is a true hope. For instance, Jesus does not try to give Martha optimism for her brother Lazarus by saying he is in heaven (or will be after Jesus rose), but instead appeals to the resurrection of the saved: “’Your brother will rise again’” (John 11:23). That is far from the presentation you hear at most Christian funerals for the saved brother or sister who has passed on—instead we talk about how they are already with our Lord in heaven. What glory is there in getting an Adamic body if we already are with Jesus in some spirit form?

In line with the discussion of man’s physical body is the whole question of what hell would be like. Jesus notes it was “prepared for the devil and his angels” (Matthew 25:41). Angels are not corporeal (although they have taken on corporal form), so hell would be a place for spirits. Yet, we know even the lost are resurrected (John 5:29). If hell is an eternal conscious place for rebellious beings, does God take the wicked humans’ bodies away from them so they can be properly tormented in a hell designed for spirits? Otherwise, if it is (or “also is”) a physical place then it would appear that God did create hell for wicked mankind too.

Additionally, the various ways hell is described appear to conflict unless they are symbolic of a non-literal place. Is it a “fiery furnace” (Matthew 13:42) or “outer darkness” (Matthew 8:12)? Is it a place for lost humans and wicked angels, or can immaterial things like death be also thrown into it (Revelation 20:14)? For that matter, Revelation 20:14 says hell itself (Hades) is thrown into hell (lake of fire). Even if we spiritualize death, does not that reference say that death itself is eternally destroyed? Finally, how does God finally do away with sin if He maintains, forever, a place for active sinners to be tormented? For instance, if it is a sin to blaspheme God, can we honestly believe the billions of the lost who are being tortured in hell will not, at least occasionally, say something negative about the judge who put them there? The cancer of sin is never exercised, it is only contained.

Ultimately, for argument’s sake, let us assume that the eternality of hell has only to do with the effect of the destruction of the wicked. Does everything else not fit better into place? Is it not easier to explain how God is love? How when He said to Adam and Eve that death kills, it really does? Why the resurrection is meaningful? How Jesus really did suffer the fate of sinners on the cross (separation from God)? How from the ground we came, and back to the ground we go?
Obviously, logic is meaningless without scriptural backing, but Fudge shows that, whether or not one agrees with his conclusions, there are reasonable biblical arguments for annihilation. So, if reasonable argument can be made on both sides, then is not the higher level logical discussion valid? I would argue that if we are not immortal, many more things fall in place than if we are.

Finally, I realize I have not spoken to the two scriptures I said Fudge “missed.” With Lazarus and the rich man, there is no way that can be a literal discussion of what happens to the wicked and righteous when we die. For instance, do we honestly believe Lazarus could reach down and touch the rich man’s tongue with a drop of water or that Abraham can be spoken to by a person in hell (Luke 16:24)? Jesus is allegorically discussing how our actions on earth have eternal implications, and once we die there is no changing our eternal fate. I have no good explanation for Paul saying he would be with Christ when he died, other than the standard argument that if you sleep in the grave, you have no knowledge of time. Thus, when I die it will, to me, mean immediate reunion with Christ. I realize this explanation is likely not satisfactory to those who believe we go straight to heaven (or hell), but I do think we all have to remember that God is not limited by time (which He created) like we are. Our concepts of eternity, “immediate,” etcetera are tainted by our inability to see outside that which restricts us.

Clearly there is much more to be said about this subject. For instance, does the impetus to fulfill the Great Commission decrease if there is nothing horrendously awful to save people from? Perhaps a good subject for another paper…