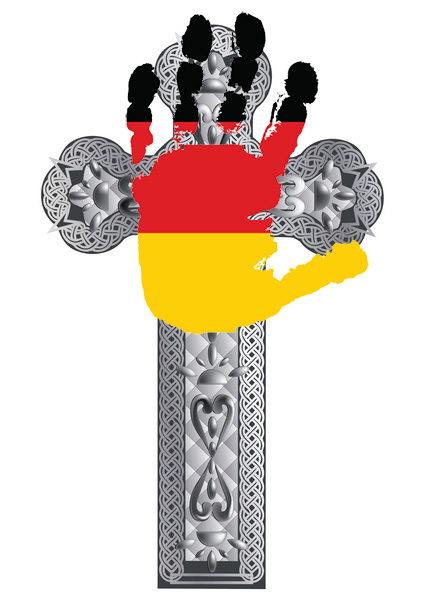 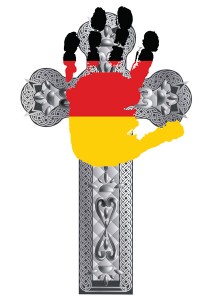 Basically, a draft document for the Protestant Church in Germany nixes the idea of evangelizing Muslims:

The Church does not only categorically rejects the conversion of reform-minded Muslims but outright dismisses all missionary work directed at Muslims.

There is so much wrong in the article you should read the whole thing yourself, but here is the explantion of why the Great Comission (Matthew 28:16-20) doesn’t apply the same way it did the last two millenia:

The Protestant Church still holds onto the missionary order,” Rudolph insists. But that it is a “modern interpretation of missionary work.”

Critics of the reinterpretation of the missionary order in the paper say it fails to honor the value of missionary work. But Rudolph maintains that “a truly open and critical conversation between Christians and Muslims cannot be realized if both parties have a missionary agenda.”

She concludes that it is possible to “truly connect with Muslims” without having to give up on the missionary order.

It’s not “modern interpretation,” it’s modern negation. Not to mention, does she honestly think that the Islamic “missionary agenda” (often coercively enacted) is going to also be jettisoned? Not a chance.

Now, in fairness to the writer of the article, he/she (is “Till” a name for a man or a woman?) is only reporting on what someone else has said. However, Till is personally responsible for this:

However you may view this major change – proselytizing has been an integral part of Christianity since its earliest days – there are two observations voiced in this paper that no one will be able to refute. First, the paper has a noble aim at heart, to “build bridges between Christians and Muslims” to foster “cooperation” and improve the inherent “unity” of both religions.

Noble intentions in no way excuse heretical conclusions. There is a reason for the saying, “The road to hell is paved with good intentions.” In this case that paved roadway will be traversed both by those who didn’t hear the gospel because of unfaithfulness to the Great Comission and those “Christians,” who, by holding this view, are likely unsaved too.

Lord have mercy on your rebellious church that has more interest in not offending the damned than showing them true love with the exclusive message of the cross.