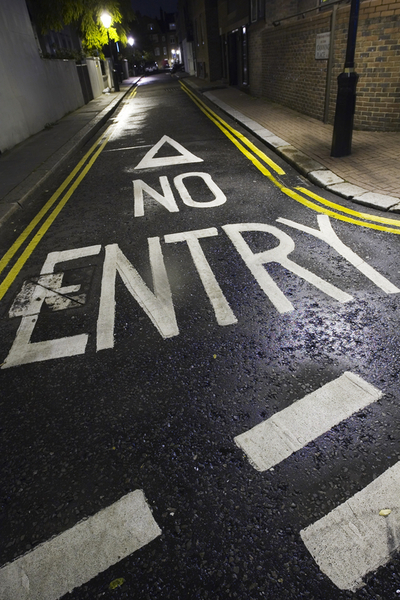 This is a post I really don’t want to write, but also think must be written.

Generally averse to controversy, I recently stepped foot into what might be considered unfriendly territory. Inhospitable…not because I disagree with those who hold that land (in many ways I’m entirely in sync)…but because many who inhabit its hills and valleys do not take kindly to suggestions that method/tone/whatever-you-want-to-call-it matters when it comes to biblically-mandated church discernment and discipline.

And in fairness to them, often those who call them on it seem to just be trying to change the subject (using it as a method of deflection) and never answer the core questions at hand. Not to mention, too frequently those who challenge individuals on tone exhibit extremely bad behavior themselves.

Now, I am not claiming perfection, but I think it would be fair to say I did not exhibit bad behavior (extreme or otherwise). Worst I did is commit a couple misdemeanors; definitely no felonies while strolling up and down the highways and byways of that foreign land.

However, a couple days ago I went to reenter the territory, looking forward to interacting with its residents. Oddly enough, I actually thought I may have become one of its citizens. Maybe a black sheep of sorts, but they felt like fellow countrymen. Sure, some of the conversations within that land were uncomfortable, but I was also shown great kindness and fellowship.

But, I was barred entry. 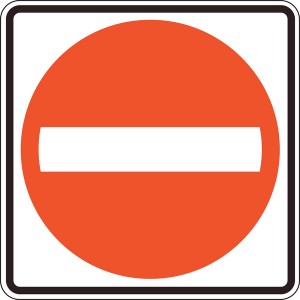 Now, the way entry into that territory is controlled…I was not told I could not go in. I just couldn’t. In its context its like it was removed from my GPS or any map I owned.

No warning. No “stop doing this or you can’t enter.” Nothing.

I checked with a couple of its inhabitants, including one of its leaders. Sure enough…I’d been blocked.

Now, since the land is a secretive one (closed group), I will not share proof that my travels within its borders were kind and considerate. Additionally, because my conversations with some of its citizens afterward were private, I won’t share what little I know about what may have initially led to my banishment or what keeps me out.

Everything has gone silent now. Perhaps I’ll still be allowed back in…but it doesn’t look good from outside its boundaries. 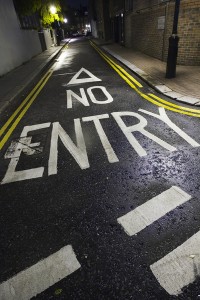 For those within its borders, I would get you to consider what it means if a nation cannot stand even the lightest of criticism…what it means if citizenship requires strict conformance to the main narratives.

For the leader(s) who cast me out, I would encourage you to follow your own admonitions: don’t be anonymous; if you care about my soul, share with me what I did deserving the punishment; tell me the truth in love.

I enjoyed my visits. I may have entered your land as a stranger (and a very strange one at that), but I did not as an enemy…and still am not.

Love to, and prayers for, you all…